Facebook hopes to release Bulletin, its take on a Substack-like newsletter subscription product, toward the end of June. According to Recode, the company plans to offer both free and paid versions of the platform. Many of the first newsletters Facebook intends to publish will come from writers who focus on sports, fashion and the environment. They’ll also be a local news angle in line with the company’s Journalism Project.

And while the company will use Facebook to market Bulletin, Recode says the platform won’t live on the social media network. When you tap on a Bulletin link, it will open in a separate browser window. The reason for this is twofold, according to people who spoke to the outlet about the project. The first is that Facebook reportedly hopes to establish a separate brand for Bulletin. The second is that the company wants to avoid paying app store commissions to Apple and Google. For writers, Facebook is reportedly pitching the platform as a way to tap into an audience that is nearly 2.9 billion people strong and to take advantage of its ability to target specific individuals to help them find paying readers.

Recode says Facebook has offered journalists two-year deals, with the option to leave after the first 12 months, to convince them it’s committed to the project. Notably, the company is reportedly going out of its way to avoid recruiting writers who cover political subjects.

“We want to do more to support the independent journalists and experts who are building businesses and audiences online,” Campbell Brown, Facebook’s vice president for global news partnerships, told The New York Times when news of the platform first came out. “We’re exploring ways to help them benefit from the news products we’ve built, like Facebook News and subscriptions, while also building new tools to complement what journalists already find useful.” 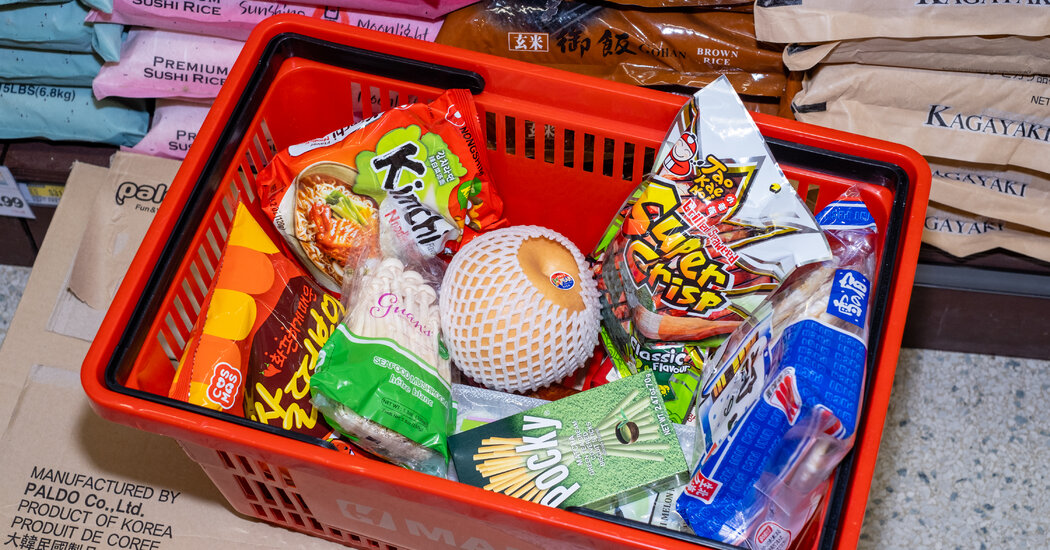 The Lure of H Mart, Where the Shelves Can Seem as Wide as Asia 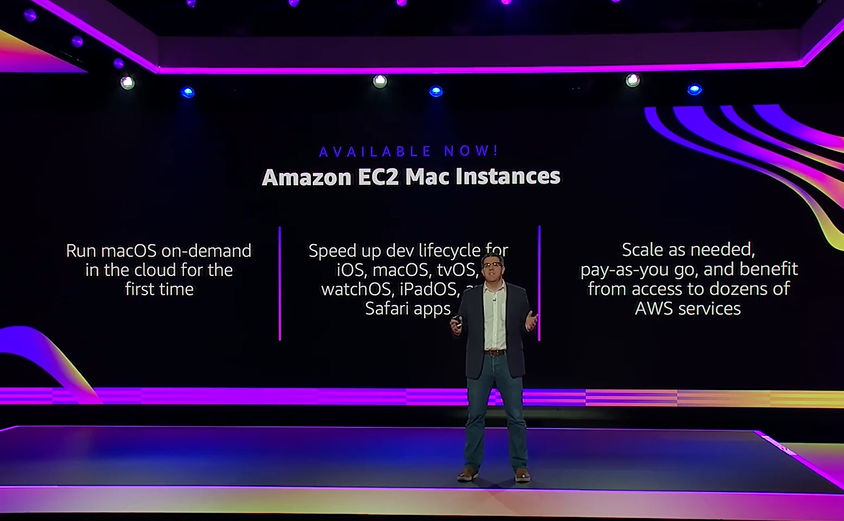 Amazon Web Services to offer macOS on-demand in the cloud, in new appeal to Apple developers