But the conversations were “open” and “everybody was very moderate and understanding”, Fleur Hassan-Nahoum said.

Speaking on the sidelines of a bilateral investment conference in Dubai, Hassan-Nahoum, co-founder of the UAE-Israel Business Council, also expressed hope that trade between the two countries would exceed the billion-dollar mark in the coming year.

The UAE in 2020 became only the third Arab country to establish full ties with Israel, under a Washington-backed deal condemned by the Palestinians.

The two sides have since announced a string of deals on investment, business cooperation and visa-free travel.

But last month, clashes in Jerusalem sparked an 11-day flare-up that saw Israeli jets pound the Gaza Strip, while Palestinian militants there fired thousands of rockets into Israel.

“It wasn’t easy,” Hassan-Nahoum said of the atmosphere between Israeli business leaders and their UAE counterparts.

“I am involved in a lot of different forums of Israelis and Emiratis and there were some uncomfortable conversations, but it was important that we had those conversations,” she said.

“We had very open conversations on areas of disagreements… people had a lot of questions about the (Israeli) military campaign” which involved air and mortar strikes on Gaza, she added. Hoarding, profiteering will not be tolerated, says PM 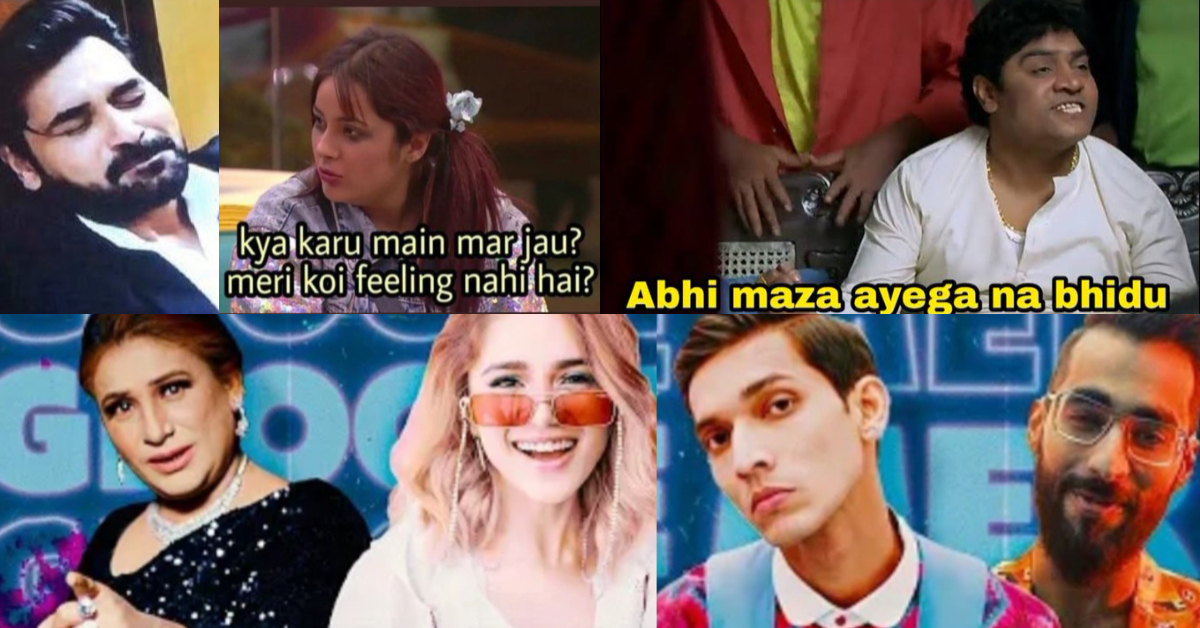 Social Media is Pouring Out With Memes On PSL 6 Anthem