Bollywood actor Juhi Chawla’s petition against the rollout of 5G in India has been dismissed by the Delhi High court saying that the lawsuit was “for publicity”.

The court in its orders issued on Friday said that “The suit is dismissed. Plaintiffs abused the process of law. Costs of 20 lakh is imposed on plaintiffs,” and directed Juhi Chawla and others to deposit court fees.

“It appears the suit was for publicity. Juhi Chawla circulated a link of the hearing on social media,” the High Court said, asking the Delhi Police to identify and take action against the rogue singers.

The Bollywood actor had shared the link for the court hearing on Twitter and Instagram, inviting people to join in the court session virtually.

If you do think this concerns you in anyway, feel free to join our first virtual hearing conducted at Delhi High Court, to be held on 2nd June, 10.45 AM onwards 🙏 Link in my bio. https://t.co/dciUrpvrq8

Furthermore, the High Court’s virtual hearing was repeatedly interrupted by fans who logged on and sang hits from Juhi Chawla’s films infuriating the judge.

And a little later, he ordered another singer removed from the hearing.

So this happened. Actress Juhi chawla appeared in the court wrt her petition on 5g and then some attendees started singing leading to the court asking Delhi police to trace the singers. You can see a visibly upset Kapil Sibal too in the frame. #JuhiChawla #DelhiHighCourt #song pic.twitter.com/vmSH5iAU6A

While the keyboard warriors shared hilarious memes and comments on social media:

Juhi Chawla becomes the first Indian to pay 20 lakhs for 5g without even using it. 😂😂😂

This is unacceptable. The man must be charged with poor song selection. These are not her best. OK, Ghoonghat ki can pass but the other two definitely are contempt of court #5G #JuhiChawla https://t.co/Hp6fjUvNfq

This is what happens, when you believe too much into fake WhatsApp forward.

How dare you – you have stolen my dreams and my fake activism 🙁😟🥺😭#JuhiChawla pic.twitter.com/jWXUAUorcu

When it comes to dumbness and fakeness sky is the limit
Welcome the fake environmentalist club#JuhiChawla #5ginindia #Bollywood pic.twitter.com/4LlX02i6VW

#JuhiChawla Shares the Link of HC Virtual Hearing on 5G hearing on her Instagram Page.

The post Juhi Chawla Becomes Twitter Meme Fest Over 5G Plea That Was Dismissed By The Court appeared first on Oyeyeah. The liberal myopia in Pakistan 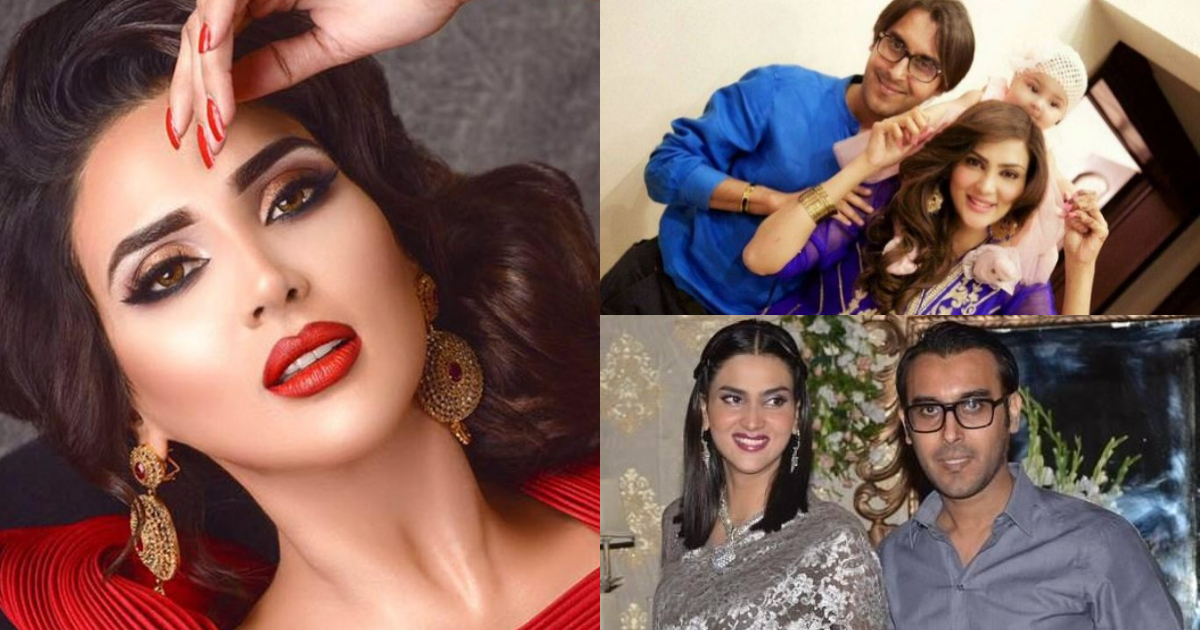 Fiza Ali Talked About Her Relationship With Ex-Husband