Nigeria has banned the microblogging site Twitter while the government will prosecute anyone found to have breached the country’s ban.

The development comes after Twitter deleted a tweet by President Muhammadu Buhari for breaching the site’s rules.

President’s tweet had threatened secessionist groups in the southeast who had been responsible for attacks on government offices.

In a statement, Justice Minister Abubakar Malami said he had “directed for the immediate prosecution of offenders of the Federal Government ban on Twitter operations in Nigeria”, telling the public prosecutor to “swing into action”.

The Federal Government has suspended, indefinitely, the operations of the microblogging and social networking service, Twitter, in Nigeria.

A spokesman for Mr. Malami, Umar Jibrilu Gwandu,  in a statement on Saturday reported by Nigerian news media, said that prosecutors had been directed to “swing into action” and “ensure the speedy prosecution of offenders without any further delay.”

Meanwhile, Twitter in a statement issued on Saturday said that it was “deeply concerned” by Nigeria’s action and would work to restore access “for all those in Nigeria who rely on Twitter to communicate and connect with the world.”

We are deeply concerned by the blocking of Twitter in Nigeria. Access to the free and #OpenInternet is an essential human right in modern society.

We will work to restore access for all those in Nigeria who rely on Twitter to communicate and connect with the world. #KeepitOn

As being reported mobile phone networks blocked access to the site which is used by millions of Nigerians, after being ordered to do so, however, some users are getting around the ban. Production orders for MNAs to be issued 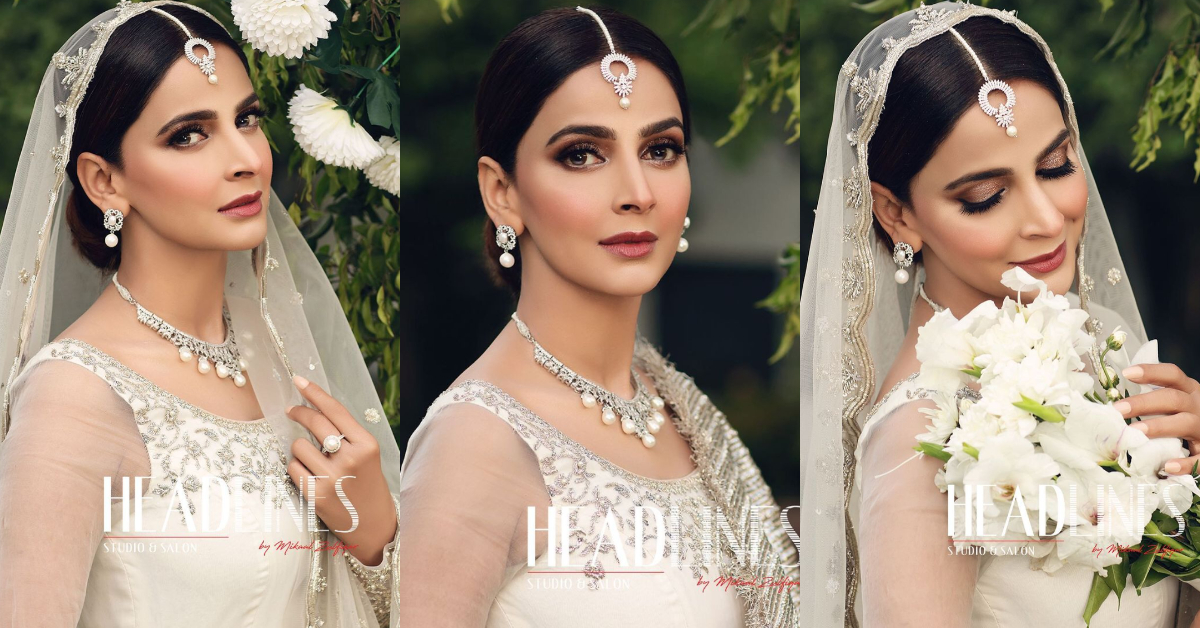