Prime Minister Imran Khan on Saturday called on developed countries to do more to control global warming and climate change. His remarks came during a live session of the inauguration ceremony of World Environment Day in Islamabad.

While inaugurating the official activities at the Jinnah Convention Centre in the federal capital, Khan said that the richest countries of the world have not done enough to combat global warming.

“Has the developed world done enough: The answer is no,” Khan said. “Emissions are from the rich countries. And I think they know they haven’t done enough.”

“Pakistan has done more than any other in the world to combat rising emissions relative to its economic means,” Khan said, referring to a number of environment-friendly initiatives taken during his tenure including the flagship project of the 10-billion tree tsunami.

The world has been all praises for PM Khan’s tree plantation drive. According to a UNEP report released on Friday, Pakistan had experienced an environmental turnaround over the last five years, after decades of decline in its natural capital. However, it added a lot more still needs to be done.

Aside from ecological restoration, the country is also quite active in the green finance market, seeking finances for its environment-friendly projects to minimize reliance on fossil fuels.

The Prime Minister warned that global warming is causing the glaciers to melt quickly and if the world did not pay attention, there would be more devastation across the globe.

He stressed that the implementation of environmental policies would be impossible for governments across the world without the support of their masses.

Khan then urged Pakistanis, especially the youngsters, to actively participate in the government’s ecological initiatives – like Ten Billion Trees and Clean and Green Pakistan.

The premier also shared a few thoughts about the looming water crisis in the country and noted the ongoing blame game among the provinces regarding the alleged water theft.

“Pakistan’s 80% water comes through glaciers, and glaciers are being severely affected due to global warming …. India and several other countries will also be affected by it,” he said. Bus stands in capital to be closed on Saturdays, Sundays 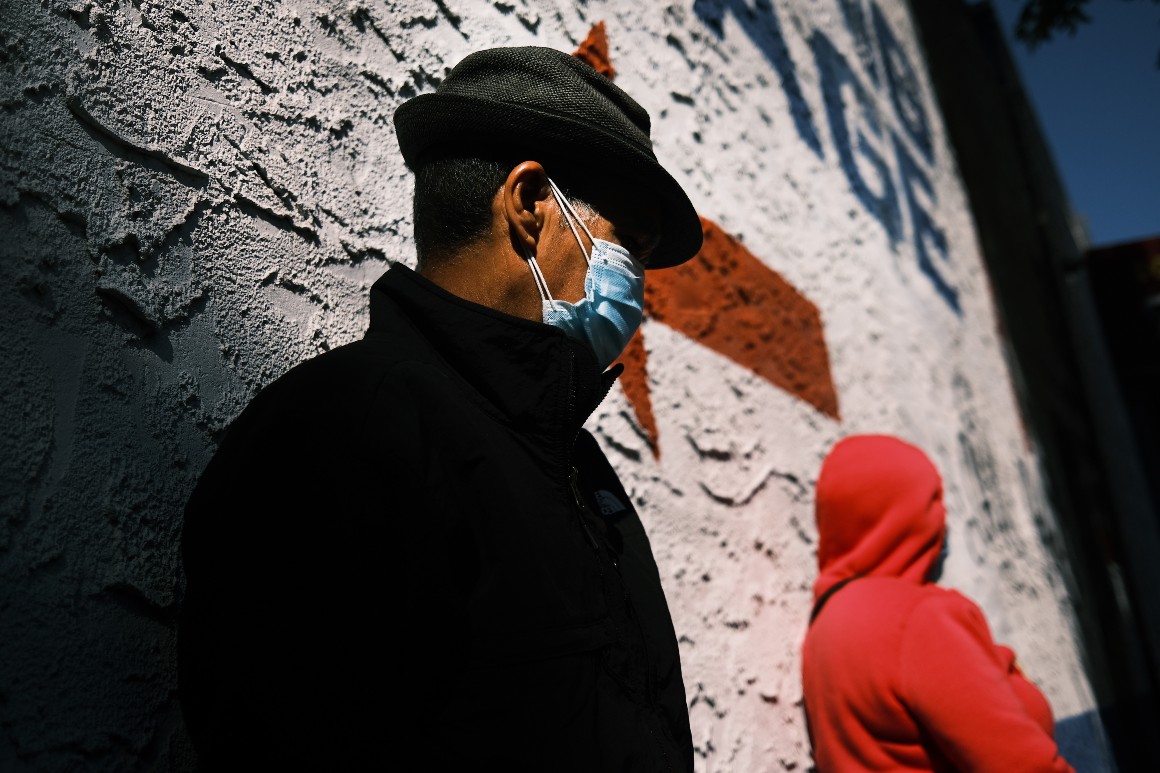 Salaries of employees: TCP chairman says will resign if pressurised