Harry discussed mental health with Oprah Winfrey, in a wide-ranging interview for their Apple TV+ documentary series that aims to remove the stigma around the topic.

He spoke of the loss of his mother during the program and said that as a child he was “so angry with what happened to her.” The Duke of Sussex, who was 12 when Princess Diana died in 1997, said that in the years that followed few people around him discussed her death.

Harry also revealed that he coped with panic attacks and severe anxiety as an adult.

As a young royal with a party lifestyle, Harry was frequently featured in the UK’s tabloid press.

The prince said he drank heavily while unhappy. “I would probably drink a week’s worth in one day on a Friday or a Saturday night,” he told Winfrey. “And I would find myself drinking not because I was enjoying it but because I was trying to mask something.”

The series with Winfrey comes after he participated in several high-profile interviews in which he discussed his mental health and his life in the royal spotlight.

“The Me You Can’t See” focuses on stories meant to lift the veil on the current state of mental health. Harry co-created and executive-produced the show with Winfrey.

Harry and his wife, Meghan, Duchess of Sussex, stepped back from life as working royals in 2020. They have since moved to California.

The pair have been open about their difficulties with the British monarchy.

Harry said earlier this year that he made the decision to walk away as the role was “destroying” his mental health.

For her part, Meghan told Winfrey in a bombshell interview in March that she contemplated suicide while pregnant with the couple’s son, Archie.

Harry’s frankness is unusual among the Windsors and comes at a time when relations are strained between the couple and the royal family.

Despite persistent rumors of a rift, the Duke of Sussex reunited with his brother, Prince William, last month in the UK, for the funeral of their grandfather, Prince Philip. 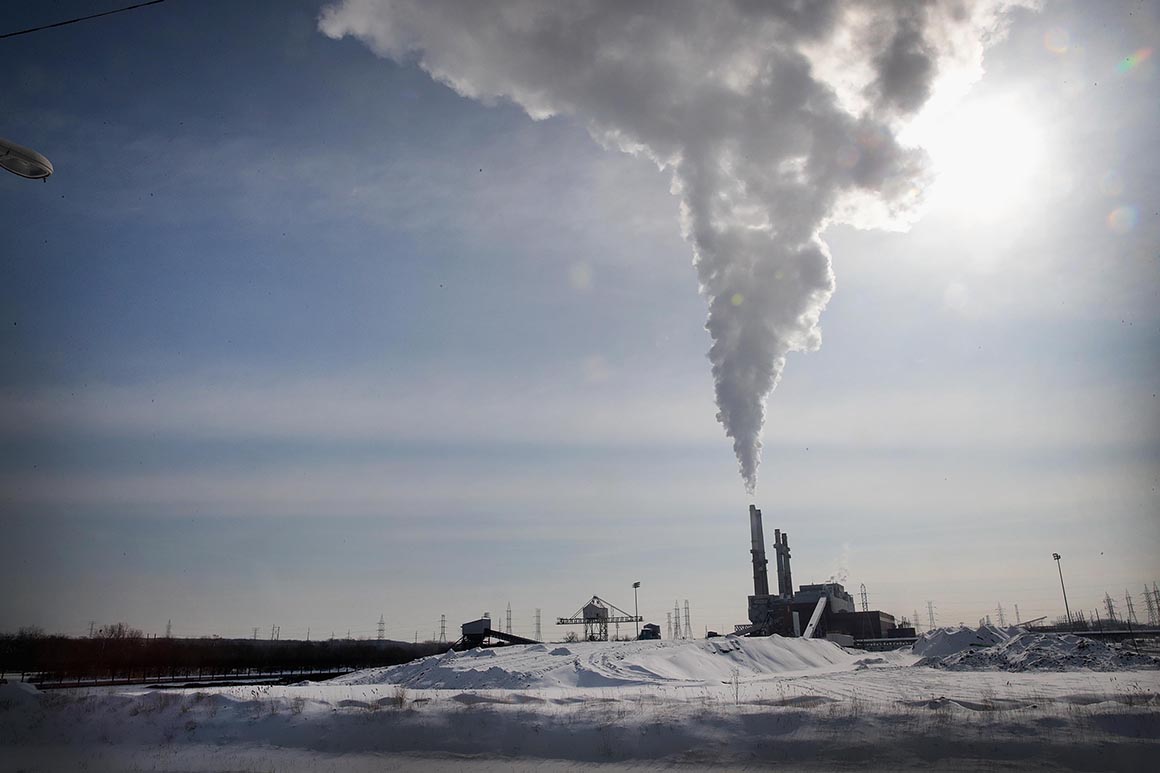 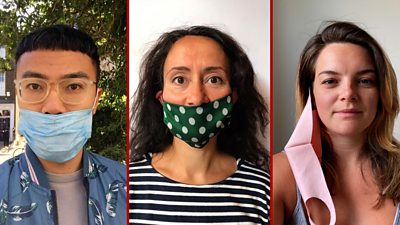 Face masks: How to wear one correctly 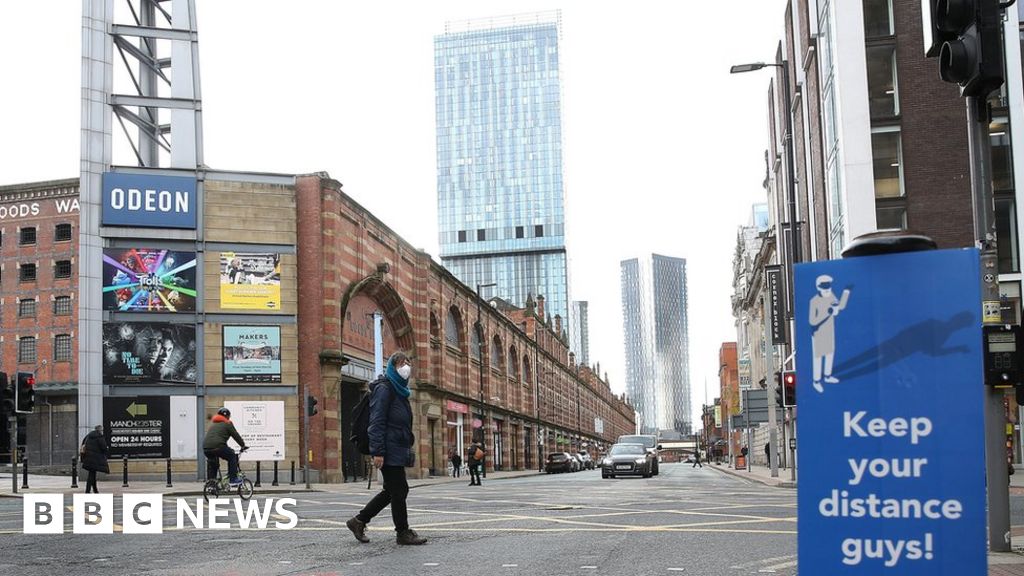