ISLAMABAD: Though the cigarette prices are cheapest in Pakistan compared to the rest of South Asia region, the tobacco industry in the country would oppose any tax increase to raise prices and discourage smoking.

This was revealed in a recent research study, “Estimating the price elasticity for cigarette and chewed tobacco in Pakistan: evidence from micro-level data,” that has urged policymakers to increase tax on tobacco products to push it beyond the purchasing power of the youth.

The study said that the tobacco industry in Pakistan was opposing any tax increase that could raise prices, arguing that with around 40 percent illicit trade, tobacco consumption may remain unabated, but the country would certainly lose tax revenue.

In the absence of any reliable estimates of price elasticities and illegal trade, policymakers often resort to industry data and decide tax regimes that may favour them, it said.

The latest example is of 2017 when the industry obtained a favorable tax regime through the introduction of a three-tiered system without restricting the tier shifting of brands.

Consequently, the brands in the second tier were shifted to the third tier (with lowest FED rates) by the industry, bringing the cigarette prices down.

The study said that from policymaking perspective, the introduction of a three-tiered tax structure by the government and the subsequent increase in cigarette sales confirm the validity of these findings of price responsiveness of tobacco demand. It said that based on the data and figures the study would support the idea that tax increase would reduce cigarette demand without raising illicit trade as argued by tobacco manufacturers when opposing any increase in tax rates.

With around 24 million active adult tobacco users, Pakistan ranks among the largest tobacco consuming countries in the world.

The prevalence rates among men and women are 32.4 percent and 5.7 percent respectively.

Considering that tobacco consumption takes heavy toll on human health, Pakistan needs strict tobacco control measures, it said, adding the country has already signed the WHO’s Framework Convention on Tobacco Control in 2055 and since then has introduced various non-taxation policies including pictorial warnings on cigarette packs; smoking bans; “No Smoking” signs in public places and vehicles; bans on cigarettes sale to minors, active advertisements campaigns and distribution of free samples.

However, the policies’ implementation is generally weak and raising concerns that contrary to its commitment of 30 percent reduction in the tobacco prevalence by 2025, the trend may actually rise in Pakistan.

The study said that the weakest action area in the country’s combat against tobacco is its taxation policy, despite it being an effective tool to reduce tobacco consumption. 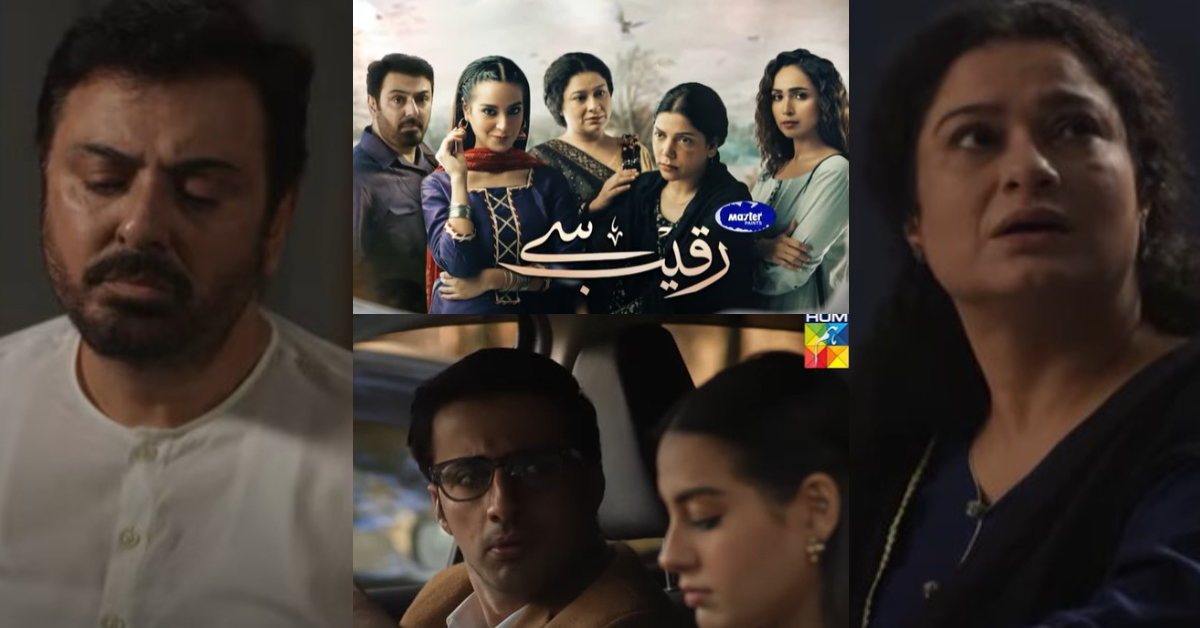 Today’s Digital Era Demands for More Interconnected Devices. Here is How Huawei Tackles This with Its Smart Ecosystem