Kemp’s standing with the rank-and-file has, improbably, improved, according to interviews with more than 30 party officials, strategists and activists here. And in his partial rehabilitation — the product of a relentless focus on so-called election integrity issues and culture war staples to excite the base — Kemp may serve as a model for dozens of Republicans elsewhere who have incurred Trump’s public wrath and are seeking to regain their standing with Republicans at home.

Kemp’s fate looms especially large in Georgia, a swing state where Trump not only was defeated by Joe Biden but saw Republicans lose both U.S. Senate seats in the state’s runoff elections in January. Fearful that Trump’s frequent criticism of Kemp could lead to a damaging primary and depress Republican turnout in a close general election — potentially a rematch with Democrat Stacey Abrams — several Georgia-based Republicans and Republicans with ties to the state have privately appealed to Trump to hold back, according to multiple sources familiar with the conversations.

“I think he wins [next year’s GOP primary] with 65, 70 percent of the vote,” Robert Lee, a Georgia-based Republican strategist, said in a crowded hall shortly after Kemp spoke on Saturday afternoon.

That assessment — widely shared here — is one that Republicans blistered by Trump elsewhere could learn from. Earlier this year, Kemp’s polling had fallen off, GOP activists in several counties reprimanded him, and it was unclear whether the governor, seeking his second term next year, could even survive a primary challenge.

On Saturday, Kemp was met by a cheering section to compete with the booing. Then, he lingered for several hours in the convention halls — shaking hands and posing for photographs.

Clint Day, a former state senator who just months ago was far more pessimistic about Kemp’s prospects, said, “I think he could be reelected.”

The proximate cause of Kemp’s improved standing is the controversial voting law Kemp championed, which, among other restrictions, makes it more difficult to cast absentee ballots. Signing it in March not only reaffirmed his conservative credentials on voting access but cast him as a central figure in the GOP’s war over the issue with Democrats and corporate America.

Joel Allen, a party official in suburban Atlanta’s 6th Congressional District, said “Kemp really did a service to himself with SB 202,” referring to the voting bill.

And while Republicans may have been disappointed in Kemp they gained a common foil in Major League Baseball, which announced that it would move its All-Star Game out of Atlanta in protest of the legislation. Condemnations by two Georgia-headquartered companies, Coca-Cola and Delta, gave Kemp another platform to push back against perceived excesses of corporations and the left.

Kemp has also directly inserted himself into the GOP’s broader culture wars. In fundraising appeals in recent weeks, he has seized on leading wedge issues, saying critical race theory “has NO PLACE in our Georgia classrooms,” while pillorying “cancel culture” and “’Defund the Police’ nonsense taking hold in liberal strongholds and with the Democrats in Washington, D.C.”

By April, Kemp’s approval rating among Georgia Republicans had climbed 15 percentage points from its post-election low, according to Morning Consult, settling at 74 percent. Internal campaign polling showed improvement from earlier this year, as well.

“I’m in a lot better standing than what the media wants to tell people I am,” Kemp said on Saturday, while otherwise declining to comment.

At a rally at the Westin Jekyll Island on Friday night, Vernon Jones, a former Democrat-turned-Trump-supporting Republican who is Kemp’s most prominent opponent so far, called Kemp a “RINO,” and Jones’ supporters were among the most vocal booing Kemp the following day. Debbie Dooley, a founder of the Tea Party movement in Atlanta who is supporting Jones, called him “the Donald Trump of Georgia,” and a vocal contingent of Jones supporters crowded around him in the convention halls.

But Jones’ own history as a Democrat, in addition to the rich opposition research file on him, is disconcerting to many Republicans in the state.

“If his opponent’s Vernon Jones, I think Brian Kemp’s going to be the nominee,” said Jay Williams, a Georgia-based Republican strategist. “He’s a former Democrat, man … Vernon Jones is the crazy uncle we’ve known for a long time.”

The problem for the GOP, said Donna Rowe, a party official from Cobb County in the Atlanta suburbs, is that “we eat our own in the primary.”

“We’re still going to win it, but it’s going to be a bloodbath,” she said.

Kemp is not yet “out of the woods” with the base, Allen said. That was evident in the cacophony of boos he received during his remarks at the convention, a gathering that typically draws a state’s most fervent activists. The convention, one of the most widely attended in state history, featured many first-time delegates who had joined the convention largely because they believe the lie that the election was stolen from Trump.

Yet even among that far-right audience, Kemp has fared better than some other Georgia elected officials who refuted Trump’s baseless accusations of widespread voter fraud. One of them, Lt. Gov. Geoff Duncan, who along with Raffensperger did not attend the convention, recently announced he would not seek reelection. Another, Attorney General Chris Carr, was nearly drowned out by boos when addressing the crowd on Friday.

Raffensperger, however, has seen the worst of it — he not only repudiated Trump’s claims that the election was stolen, he was also closer in his office to the counting of ballots than Kemp. One of Raffensperger’s primary opponents, David Belle Isle, the former mayor of Alpharetta who Raffensperger defeated in a 2018 runoff for the nomination, distributed literature at the convention depicting Raffensperger with devil’s horns on his head. Rep. Jody Hice, who defended Trump’s effort to overturn the election and is running with his endorsement, distributed boot-shaped pins that read, “Boot Brad.”

The state party on Saturday overwhelmingly passed a resolution to censure Raffensperger.

Bruce Thompson, a Georgia state senator who had called for additional reviews of the November election, said Raffensperger is “done.” But he said the calculation surrounding Kemp has changed.

Though “the base is still pissed off,” he said, Kemp “has managed this as well as he could, as far as the pandemic and getting us open, being a governor … Brian has done a good job since the election with the economy and signing SB 202. And he’s traveling the state.”

That’s a formula that isn’t lost on Republicans who have angered Trump in other states. In Arizona, Gov. Doug Ducey, similarly reviled by Trump — and censured by Republicans in his state — cheered conservatives when he issued an executive order in April banning the use of some “vaccine passports.”

Just as with Ducey, Trump derided Kemp as a “RINO” at the height of their post-election feud, when the former president pledged to campaign against Kemp in 2022. As late as April, Trump was asserting that Kemp “caved to the radical left-wing woke mob.” He said he was “ashamed” he endorsed Kemp in 2018.

But the governor’s rebound may limit Trump’s options in the state. Former Rep. Doug Collins, a Trump ally, said in April that he would not run for governor, after Trump floated him as a potential contender.

“If Brian Kemp keeps doing what he’s doing, which is the election law stuff, getting through another session with Dems saying he’s a terrible person,” Williams said, “I think he’s probably one really big issue away from kind of ensuring his nomination.” 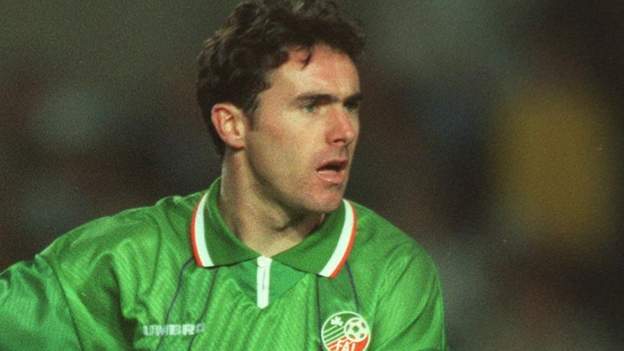 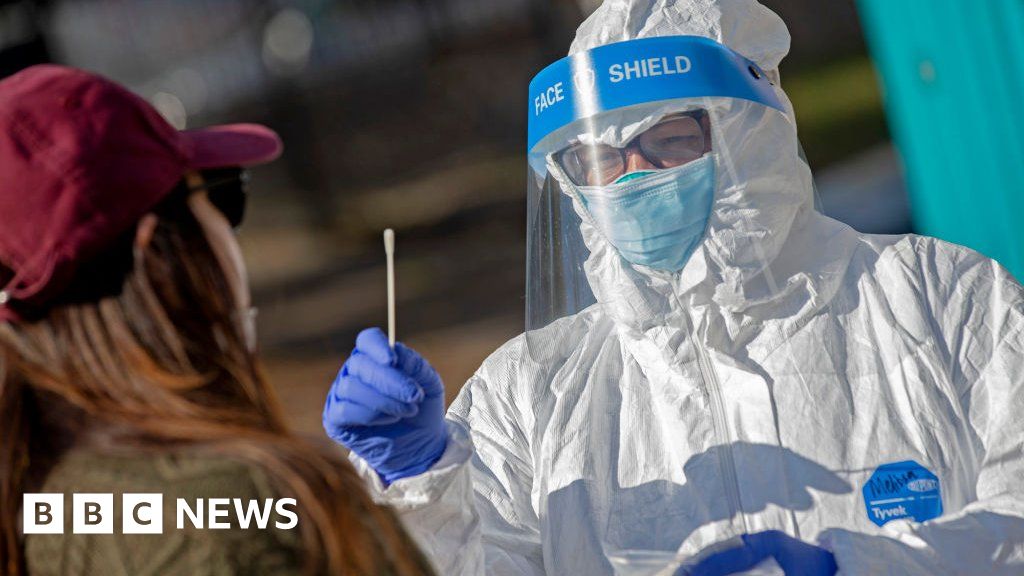 Why Are My Gmail Labels Missing? 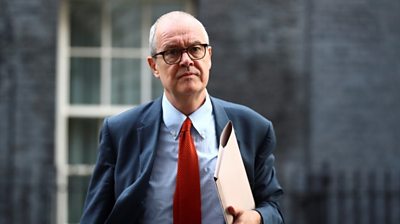 Sir Patrick Vallance: ‘Room for improvement’ in test and trace