KARACHI: Sindh Chief Minister Syed Murad Ali Shah said Pakistan was one of the two polio-endemic countries in the world along with Afghanistan and has so far reported a total of one polio case in 2021 from Balochistan, while no case has been reported in Sindh this year as compared to 22 cases in 2020.

He expressed these views on Monday while talking to the media just after inaugurating a seven-day province-wide polio campaign at Government Dispensary, Sultanabad along with Health Minister Dr Azra Fazal Pechuho and Secretary Health Kazim Jatoi. Shah said the Emergency Operation Centre (EOC) for polio was launching a province-wide polio campaign from 7th June to 13th June 2021, as part of the sub national immunization days, to give oral polio drops to over 9 million children of 5-years across the province.

“This campaign will be conducted in all 30 districts of Sindh,” he said and added that out of over nine million children, more than two million belonged to Karachi. “The campaign will be conducted whilst following strict WHO recommended Covid prevention protocols which include the wearing of masks by workers, their temperatures being checked before deployment, not handling children directly, not entering houses, spending limited time with families, and knocking on doors with pens, rulers or elbows rather than hands,” the CM said.

Thanks to these quality campaigns conducted by district teams, Sindh has not reported a single case of polio since July 2020 and environment samples are also now showing a negative trend which is good for the programme and the future of the children of Pakistan, Murad Ali Shah said and added “If we continue with the same momentum, we will further see significant results, but we must not get complacent and continue the hard work.”

Justice Isa case: game not over yet 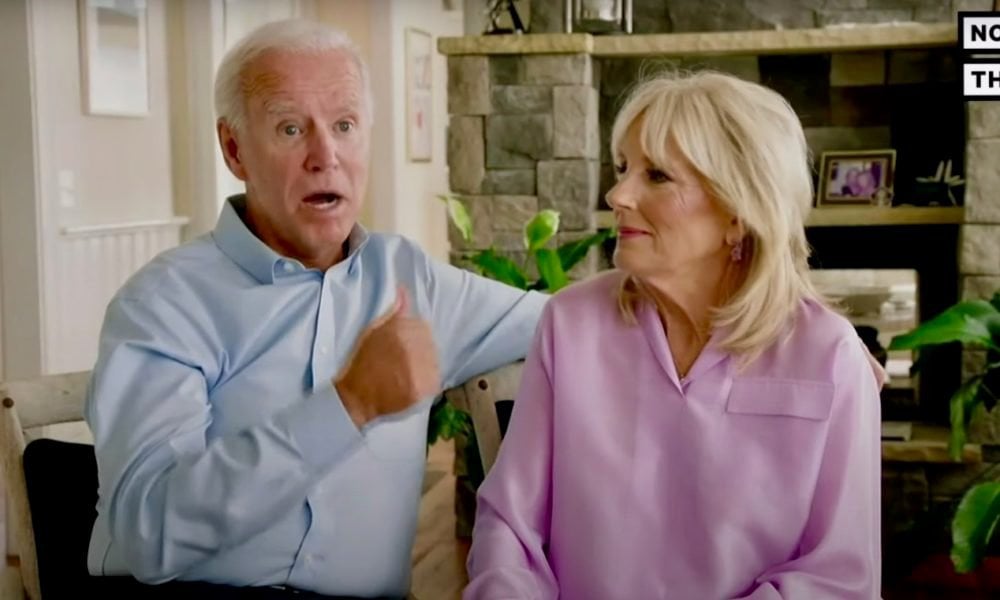