DESI’s goal is to map the structure of the entire cosmos, ranging from galaxies near to our own Milky Way to galaxies located so far away from Earth that the light coming from them that we see today was emitted a staggering 11 billion years ago, long before our Sun and Earth were even formed.
By making a precise three-dimensional map of the universe, astronomers will be able to answer perhaps the most consequential of cosmological questions: How has the universe evolved and what is its final fate? Achieving this goal would be a crucial achievement for the scientific community and humanity itself. After all, many of the earliest writings are very much concerned with understanding how our world came to be. In a very real sense, DESI is attempting to definitively answer an eternal and very human question.
As DESI’s name suggests, its primary mission is to understand dark energy, the repulsive form of gravity first observed in 1998 by two teams of astronomers, the High-Z Supernova Search Team and the Supernova Cosmology Project. It has counterintuitive consequences for understanding how the universe evolved.
Researchers have long embraced the theory of the Big Bang — the idea that the visible universe was once much smaller, perhaps smaller than an atom. About 13.8 billion years ago, the Big Bang… well… banged, and the universe began to expand.
Using our familiar understanding of gravity, which is that gravity is an attractive force, astronomers thought that the mass of the universe would slow its expansion, although they were uncertain as to the final outcome. Would gravity overcome the expansion of the universe and reverse it back into a “Big Crunch”? Or would the universe expand forever, constantly slowing, and perhaps stopping in the hugely distant future?
In 1998, researchers determined that answer was none of the above. In fact, about 5 billion years ago, the expansion of the universe began accelerating. The universe is now expanding faster and faster.
To explain this surprising acceleration, researchers returned to an idea first proposed (and then abandoned) by Einstein, which is that there is an additional form of gravity that repels, rather than attracts, and the name currently used by astronomers is “dark energy.”
In Einstein’s original formulation, the density of dark energy has been constant since the universe began. That means that the amount of total dark energy changes over time. As the universe expands and increases its volume, dark energy becomes a bigger and bigger fraction of the energy of the universe.
And, according to the data recorded back in 1998 and confirmed by more recent measurement, about 5 billion years ago, dark energy became the dominant form of energy and therefore the repulsive form of gravity became more powerful than familiar gravity. That’s when the expansion of the universe stopped slowing and began accelerating.
In the present day, dark energy makes up 68% of the matter and energy of the universe. Expansion due to dark energy only matters on a cosmic distance scale. On small distance scales, like the size of our solar system or even our galaxy, the attractive force of regular gravity wins and thus our galaxy does not expand.

But we don’t actually know if the density of dark energy is truly constant. We know that it’s nearly constant, but it could be changing slowly over time. Knowing what is true will have profound consequences on predictions of the future evolution of the universe.

And that’s where DESI comes in. DESI has just begun what will be an observational program that will take five years. During that time, DESI will precisely measure both the distance to and velocity of 30 million galaxies, ranging from ones that are nearby to ones that are so distant that light took 11 billion years to get to Earth. This means that we’re seeing them as they were when they were much younger. In relative terms, if the universe were a 50-year-old person, DESI would be recording images of those very distant galaxies when they were a spry 10 years old.
This ability to see into the past is made possible by the fact that the speed of light is fast, but not infinitely so. Light is fast enough that it could circle the Earth more than seven times in a single second. But, even with that incredible speed, space is vast, and it takes time for light to travel between astronomical bodies.

The more distant an object is, the longer it takes for light to get to us. In a very real sense, DESI is a cosmological time machine with the ability to peer into the universe’s distant past.

By taking photographs of galaxies both near and far, astronomers will be able to study not only how the shapes of galaxies have changed over the last 11 billion years, but how individual galaxies have clustered together over time. This will give us clear and inarguable information about how the cosmos grew and evolved. And by measuring the position and velocities of a vast swath of galaxies, astronomers will be able to determine in detail how the expansion of the universe unfolded.

This will result in a clear vision of the future of the universe. Timeless questions of philosophy and theology could be definitively answered. The next five years will be an exciting time for astronomy buffs.

If You Get This IRS Letter About Your Stimulus Check, Don’t Panic 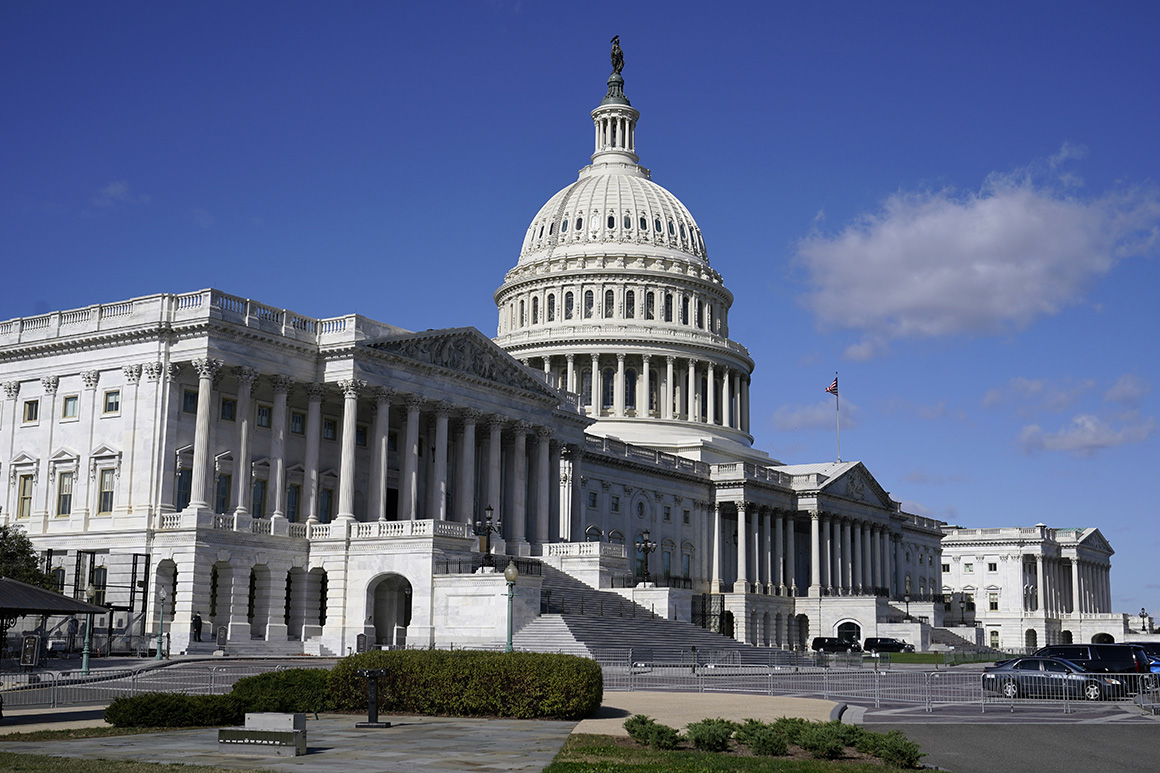 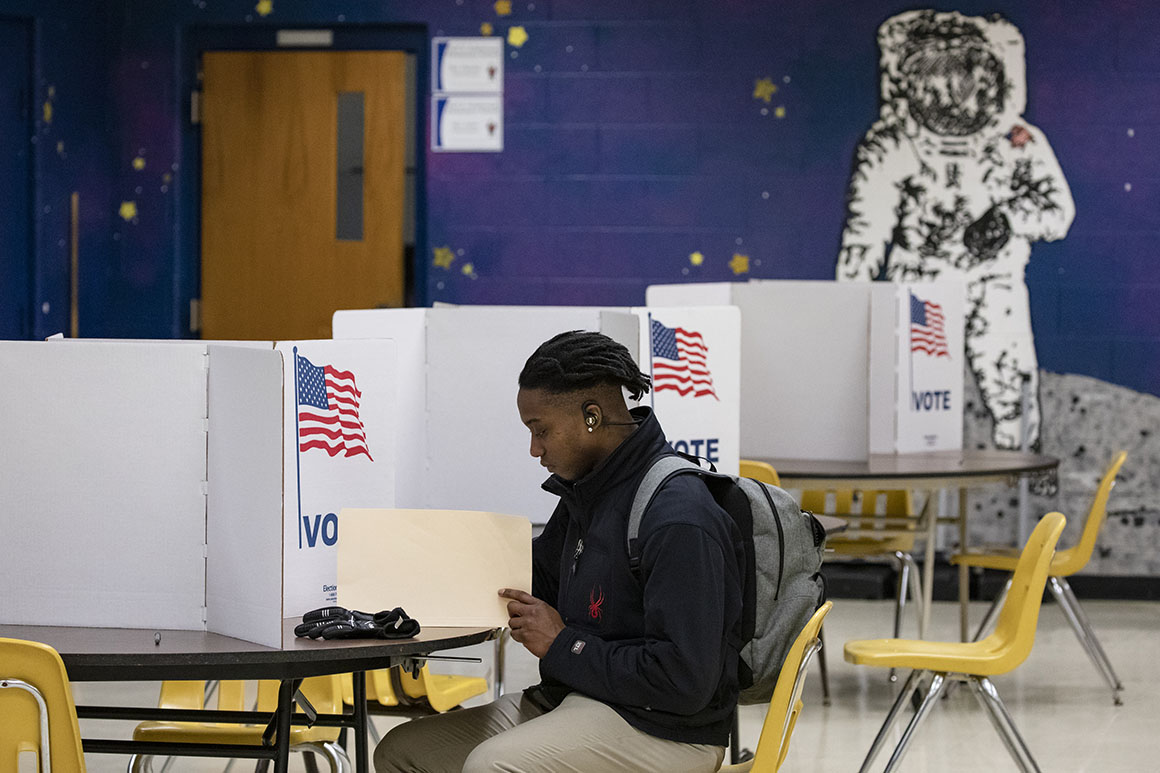