Veteran Bollywood actor Dilip Kumar admitted to the hospital in Mumbai after facing difficulty in breathing.

His wife, actor Saina Banu has confirmed that the Veteran actor Dilip Kumar has been admitted to PD Hinduja Hospital.

Reportedly, a 98-year-old actor experienced difficulty in breathing and was immediately taken to the hospital at 8.30 am on Sunday.

Saira Banu has said that the doctors are treating him and they have got a few tests done and are awaiting the results for the same.

She has requested fans to pray for his health so that he feels better at the earliest.

The veteran actor was admitted to the hospital last month as well and Saira said that it was for a routine check-up.

The post Dilip Kumar shifted to hospital after facing difficulty in breathing appeared first on Oyeyeah. Hugh Grant reveals his phones were once bugged by British Tabloids 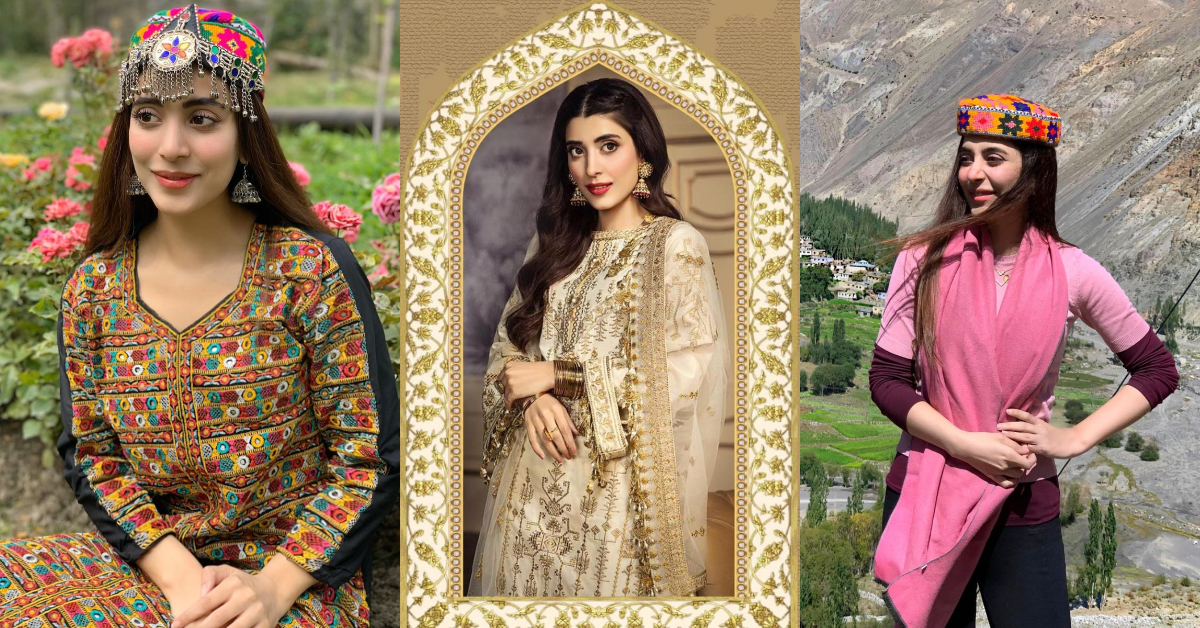