KARACHI: Pakistan Super League cricketers will have to contend with soaring temperatures and empty stadiums when the Covid-hit Twenty20 competition resumes far from home in Abu Dhabi on Wednesday.

With day-time temperatures hitting 40 degrees Celsius (104 Fahrenheit), some players will wear ice vests on the field, while bowlers have been told to drink coconut water, a natural coolant.

The T20 cricket league was halted in Pakistan in March after seven players and support staff tested positive for Covid-19, and restart efforts stalled as the country was hit by a third wave of the virus.

The PSL will now be completed in the intense heat of the Gulf summer but, with the earliest games starting at 5pm, PCB CEO Wasim Khan said the conditions weren’t “unplayable”.

“There will be ice vests, packs, ice collars, regular drink intervals to make sure that players are kept safe and healthy,” said Khan.

“But it’s not in a position which is unplayable. It’s 38-40 degrees but by five o’clock in the evening it cools down a little bit.”

The United Arab Emirates will also host the remainder of the suspended Indian Premier League in September and October, while India is considering moving the October-November T20 World Cup to the Gulf country.

After exploring the possibility of resuming in the UAE, the Pakistan Cricket Board almost canned the PSL’s sixth edition entirely because of visa problems for players and camera crews travelling from Pakistan, India and South Africa.

All three countries are all on the UAE’s “red list”, with direct scheduled flights banned and compulsory quarantine for passengers arriving on charters.

“It’s tough to organise these matches under Covid bringing crew and players from around the world and then following the stringent protocols,” said former Pakistan all-rounder Wasim Akram, president of defending champions Karachi Kings.

“Everybody has done a great job, and we are now about to start.”

Still, he added, the compulsory quarantine was draining.

“No matter how good the hotel is, this quarantine is very tough,” he said in a video message.

The PSL is something of a poor relation to the super-rich IPL, but still attracts a host of international stars — even if some are past their prime.

But with a global cricket calendar badly affected by the coronavirus pandemic, several big names will miss the rest of the tournament including big-hitting West Indian Chris Gayle, and South African fast bowler Dale Steyn.

Pakistanis are used to playing in the UAE, which effectively became a home venue for a decade from 2009 because of security issues after the visiting Sri Lanka team was attacked by Islamist radicals in Lahore.

But they haven’t played there at this time of the year, when the searing heat is accompanied by sapping humidity.
“It will be tough,” said Pakistan captain Babar Azam, who plays for the Kings.

“Players are professionals, and once they enter the field their focus will be on the game,” he added.

The final is scheduled for June 24. Stocks, oil rise in Asia after US records 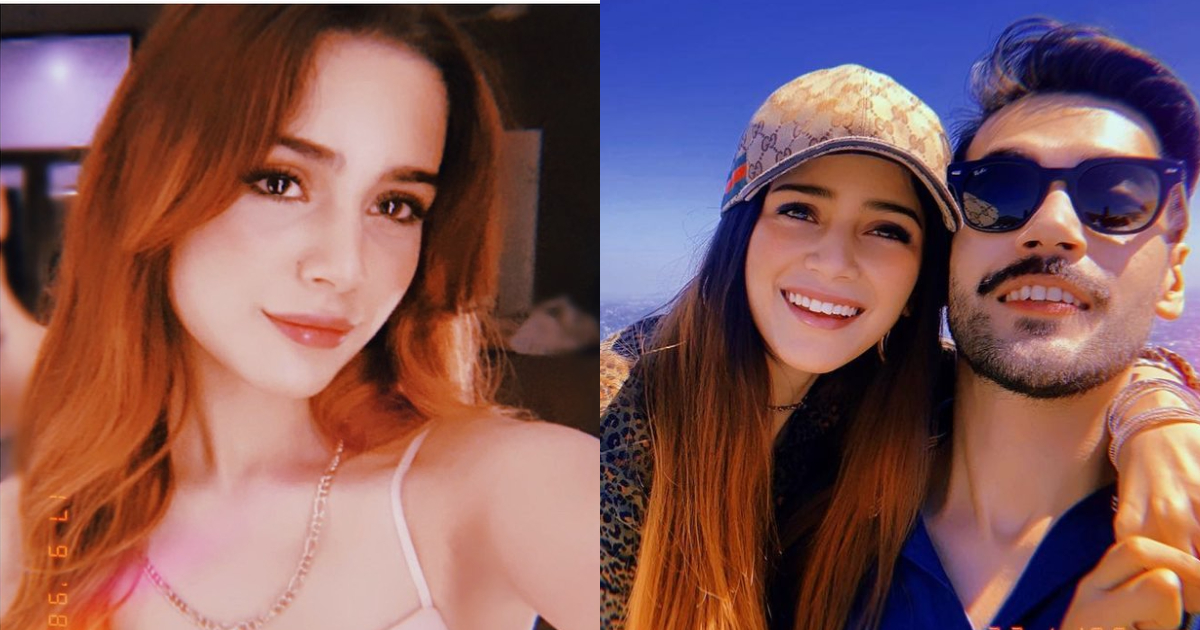 Aima Baig Talking About Her Viral Selfie With Shahbaz Shigri