Microsoft is once again coming under fire for a botched approach to China web searches. Both Motherboard and The Guardian report that Bing inadvertently blocked searches for “tank man,” the Tiananmen Square protester, in countries like the US, France and Singapore. The block was due to an “accidental human error” that Microsoft was trying to fix, according to a spokesperson.

Sites that license results from Microsoft, such as DuckDuckGo, also suffered as a result.

A block on keywords like “tank man” was expected in China. Microsoft can run Bing in China as it has an agreement to filter out searches for subjects the Chinese government doesn’t like, such as the Tiananmen Square massacre (whose anniversary passed on June 4th) or the Dalai Lama. Rivals like Google refuse to operate in China due to censorship concerns.

Still, this isn’t very flattering for Microsoft. It both draws attention to the mistake and gives web users a taste of what Bing censorship is like China. That’s the opposite of what the company would want given the US government’s increasingly cold attitude toward China and companies that do business in the country. 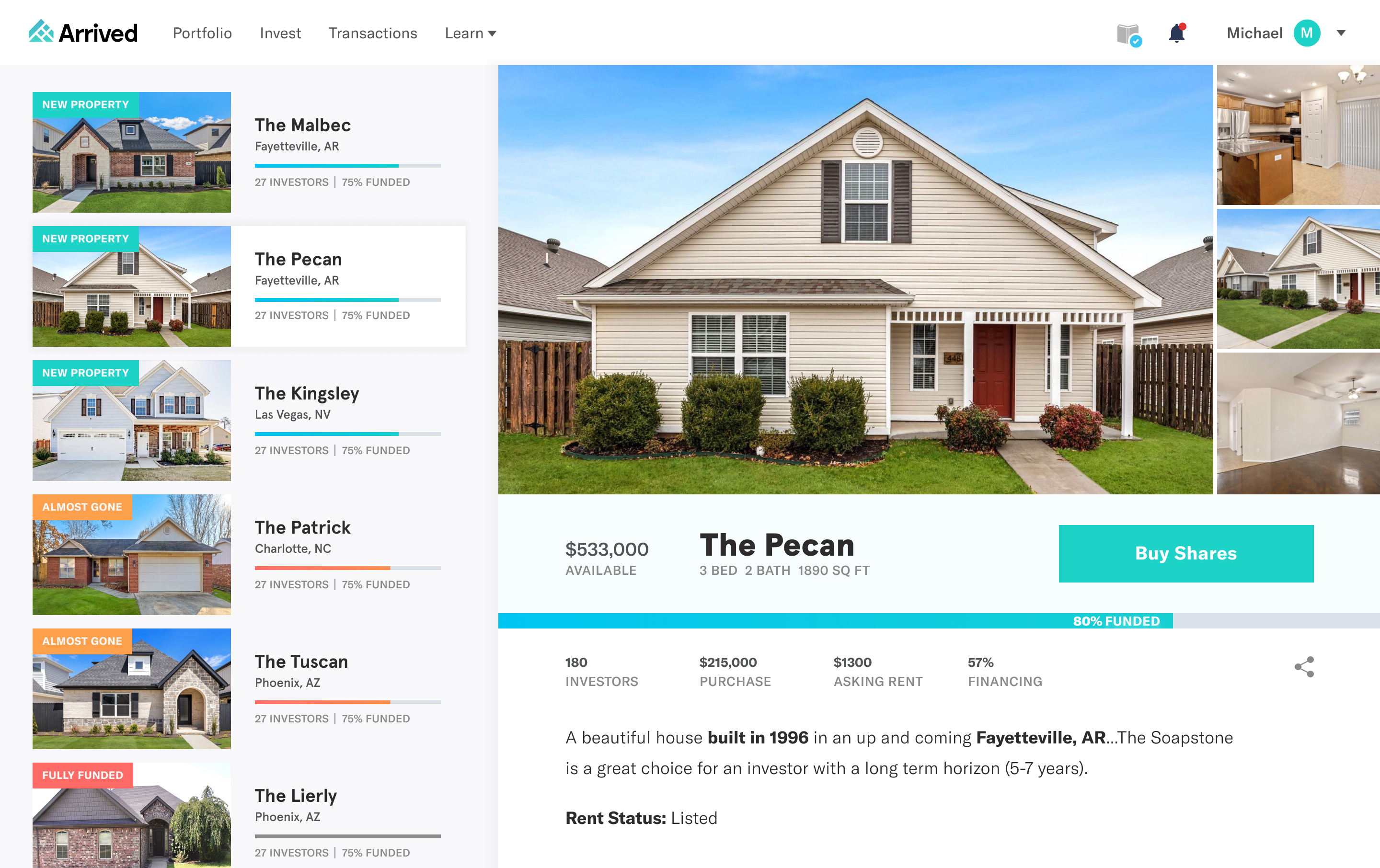 Invest in a rental home for $100/share: VC arms of Bezos, Benioff back Seattle startup Arrived