A close relative nicknamed her “jungle bunny,” she said. Another relative once turned her framed photo so her face wasn’t visible. And she wasn’t allowed to play with some White cousins — an insult that added to the discrimination she received from strangers.

“I heard from a relative in my house that she (my mother) never should have had me because you’re supposed to stick with your own kind,” says Anderson, now 46. “I was never taught how to take care of my hair, so it was always a mess.”

Like virtually all people of color, these multiracial people have encountered racism in their lives. And, as Meghan Markle alleged in an explosive interview with Oprah Winfrey in March, prejudicial comments or attitudes can even come from the people closest to them — their own families.

Meghan, the wife of Prince Harry whose mother is Black and father is White, says there were “concerns and conversations” within the royal family about how dark their unborn son Archie’s skin would be. Buckingham Palace later issued a statement saying Meghan’s allegations were being “taken very seriously,” while Prince William, Meghan’s brother-in-law, told a reporter, “We’re very much not a racist family.”

But Meghan’s remarks have been followed with interest by multiracial people, some of whom told CNN they have endured similar comments from relatives.

Racial prejudice between family members is not uncommon

Family relationships across races can add another layer of complication for people who are already straddling two or more worlds.

In the US, a vast majority of multiracial people — roughly 90% — say they have not been mistreated by a relative or extended family member because of their mixed-race background, according to a 2015 Pew study.

But it does happen, and to some racial groups more than others. For example, the Pew study found that 21% biracial adults who are White and Black say they have been treated badly by a relative because of their racial background.

And when the day after Meghan’s interview with Oprah one London woman tweeted, “I don’t think the racism mixed race kids face from their own families is discussed enough,” it sparked more than 137,000 likes and a long thread of comments by mixed-race people sharing hurtful experiences.
The woman, Kemah Bob, tells CNN she sent that tweet after talking to friends who have parents from different backgrounds.

“I’ve heard stories about the ways they’ve been hurt or cast out by their families,” she says. “I can’t imagine experiencing racism from within my own home — from people who say they love me.”

CNN also spoke to half a dozen multiracial people who said they’ve been mistreated by their own family members.

Some did not want to be identified for fear of straining family relationships, but described hostile upbringings that included their parents being ostracized by other relatives for having children with someone outside their race. One man said his grandparent would call his phone to hurl expletives at him, bringing him to tears.

Anderson, the mixed-race Maine woman, was raised by her mother and grandmother in Milo, a town that hosted a Ku Klux Klan parade in the 1920s.

Some of her White family members disowned her mother because of “race mixing,” she says. Another relative called her father the “Black bastard.”

“Racism lets you know right away that you are not White,” she says. “My Blackness stood out and was rare where I grew up, so it has always been a big part of my identity.”

Sharon Metzger, 28, was raised by a White father and a Zambian mother. Her parents met after her father’s Peace Corps stint in the southern African country of Lesotho.

They later moved to Arizona and Maryland before setting in Fishers, Indiana, where she lives. Her biggest challenge was trying to fit in both her parents’ worlds, she said.

Her Zambian family described her as a “Point Five,” a term implying you’re 0.5, or a half of one race, and commonly used to refer to biracial people in Africa.

Trying to determine her identity as a child without making either of her parents feel left out added to the confusion.

While she was growing up, Metzger says a relative from her White side would openly lament why her father went to Africa. Metzger has two younger half-brothers whose mother is from Senegal.

“She would say, ‘I wish you never went to Africa. You should have stayed in the states,’ ” Metzger says. “If he didn’t (go) the three of us wouldn’t exist.”

She says other family members used to describe her hair as too wild and constantly asked her to apply relaxer on it.

“I was hurt, annoyed and frustrated,” she says. “It’s almost as if you’re at fault for being biracial. I didn’t like my hair for a long time, especially during childhood and adolescence.”

Over time, Metzger says she’s learned to accept herself but steers clear of some family members on both sides.

“I usually just kinda keep to myself. I’m at the point where if they’re not over it, it’s their loss,” she says. “It’s better for my mental health, plus I’m figuring out who I am as a person and trying to make my own meaning of what a Black woman is.”

Racism can be difficult for families to talk about

Joy Hepp is White and the mother of a 3-year-old girl. The Los Angeles woman is expecting a second child with her Haitian partner, who is Black.

As the daughter of a half-Mexican mother, Hepp grew up surrounded by a rich mix of Latin culture. She also knows the power of representation after growing up with a sister who had blonde hair and blue eyes.

Hepp is preparing to help her children navigate a multiracial world, one that she believes will be complicated by racism. That’s one of the reasons she paid close attention to Meghan’s interview.

And she took notes on the subsequent conversations.

“I know at the end of the day, my kids will be seen as Black,” Hepp says. “You have to open your eyes to what factors are in place. Their father and I, and the community around them, we’re working to raise them into strong productive and confident individuals.”

Hepp says one of her biggest challenges has been convincing her White relatives that her daughter and unborn child will face challenges due to their racial background.

“There’s a lot of disbelief, like, ‘oh no,’ like, ‘that can’t be true.’ Just being in denial about systemic racism that exists,” she says. “How do we move forward as a country if people — even family — don’t acknowledge it?”

Cassi Moghan can relate. Her birth mother was White and father was Black, and she was adopted into a White family at age 2.

Her racial background was a taboo that her family refused to talk about, she says. While she was not called names because of her race, she says the silence around her heritage was just as painful.

“I didn’t really grow up discussing racism very much as it all seemed too complicated and painful for everyone,” says Moghan, 56, who was born in England and now lives in Athens, Greece.

Moghan believes confronting White family members about their racism can be harder than calling out a friend or colleague. But she hopes conversations such as Meghan and Harry’s interview with Oprah will help push issues of race within families more into the open.

“Hearing more experiences from people like ourselves can only help others not feel as lonely as I felt,” she says.

It’s one reason multiracial people around the world are following Meghan’s clash with her royal in-laws. If she can bare her pain and emerge stronger, maybe they can, too. 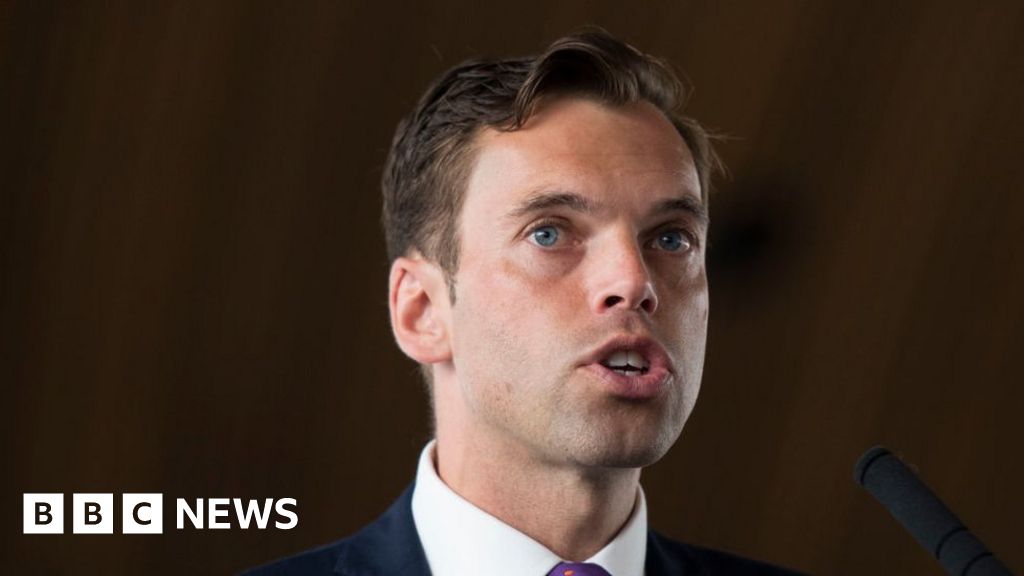 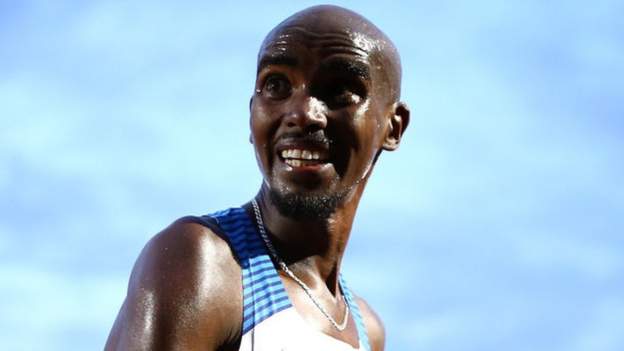 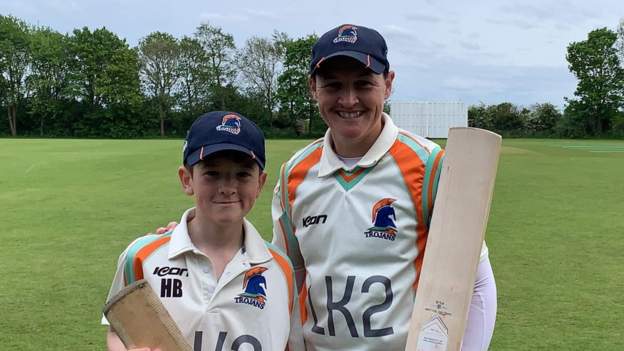