The events that overshadowed England’s drawn first Test against New Zealand at Lord’s were bitterly disappointing.

To learn that historical racist and sexist tweets were posted by Ollie Robinson, on the day he was making his Test debut and after he and his England team-mates had lined up in T-shirts displaying anti-discrimination slogans, was all rather surreal.

All this at a time when the England and Wales Cricket Board (ECB) has been facing claims from former umpires John Holder and Ismail Dawood, and Yorkshire are investigating allegations of racism from their former spinner Azeem Rafiq.

Not long after he made the social media posts in question he was sacked by Yorkshire for “unprofessional behaviour” as a result of his poor timekeeping around training sessions.

Still, the ECB must go further to do the due diligence on the players who are selected to represent the country.

And that does not mean having a quick scroll through a player’s social media history to find anything that should be deleted.

It means making absolutely certain you are selecting the right people, so that when you dress your players in T-shirts carrying messages about anti-discrimination, you know those players mean it.

There are some who take the view that sport is not the place to be making these sorts of statements, but that is incredibly naive.

Like the whole of society, sport is facing issues of inclusivity, how it proves everyone is welcome. Cricket has its part to play, which is why it is so important the ECB handles the Robinson case correctly.

For any mistake it made in not knowing everything there was to know about Robinson before he pulled on his England cap, the ECB’s handling of the situation since the tweets emerged has been good.

He apologised immediately and has been suspended pending an investigation, meaning he will miss the second Test at Edgbaston this week.

Some people will have sympathy for Robinson, saying that tweets posted almost a decade ago should not affect his career in 2021, especially given the nature of his apology. Both the Prime Minister Boris Johnson and the Culture Secretary Oliver Dowden have supported that side of the debate.

But part of the investigation has to be that Robinson is not the same person now as he was then. It is not simply a case of taking him away from the England team for a little while, then bringing him back. It has to be a proper process.

Now he is missing the series decider against New Zealand, the earliest Robinson could play Test cricket again is in August against India.

By that point, the likes of Ben Stokes, Chris Woakes and Sam Curran will be around again, so even if Robinson is cleared to be available, his path back into the team could be blocked. In that sense, there could be lasting ramifications for the individual.

However, this is bigger for the ECB and the game in this country than what ultimately becomes of Robinson.

Not just because of what happened at Lord’s, or even the other cases I mentioned earlier, but for anyone at any level of cricket who may have ever felt excluded, it is absolutely vital that the ECB get this right.

Yes, sticking T-shirts on your players and parading them in front of the cameras comes from a place of good intentions, but it is utterly meaningless unless you can demonstrate you are taking these issues seriously.

If the Robinson process comes across as flimsy and he is back in the England side before we know it, then the ECB will be accused of not implementing the changes it says it has.

Perhaps for that reason England will be in no hurry to have him back.

When he does return, the governing body has to be certain there are no other skeletons in the closet, either from him or any other player.

We have heard the likes of Michael Holding and Ebony Rainford-Brent speak so honestly about the discrimination they have faced in the game and it is clear there is still work to do for those issues to be removed.

There is so much more to the ECB demonstrating that cricket is a game for everyone than words and gestures.

It has to be absolutely committed, and that means there can be no room for error in the Robinson investigation.

The Best Apple Deals on iPhones, AirPods, and MacBooks in 2020 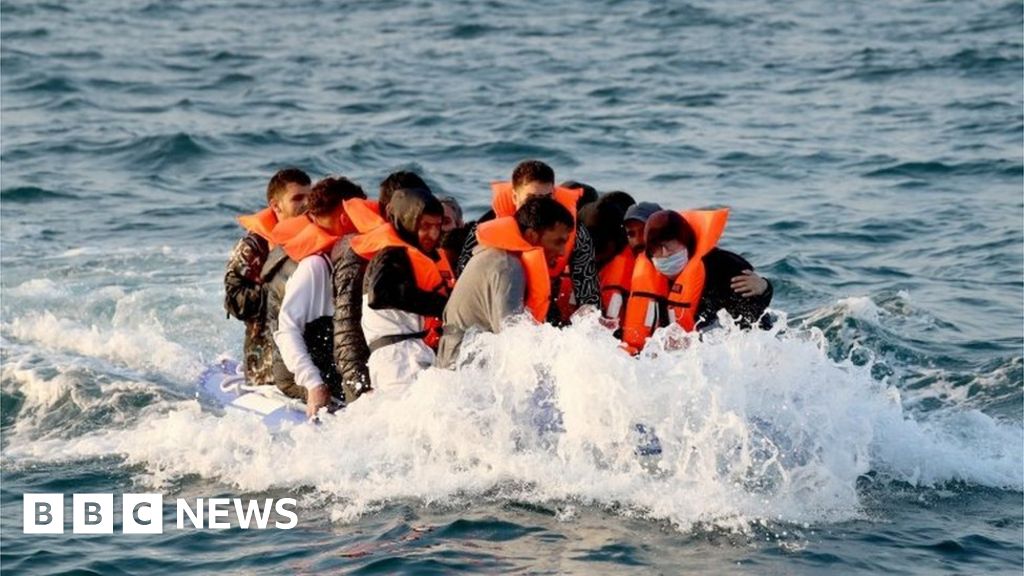 Asylum seekers could be processed on old ferries 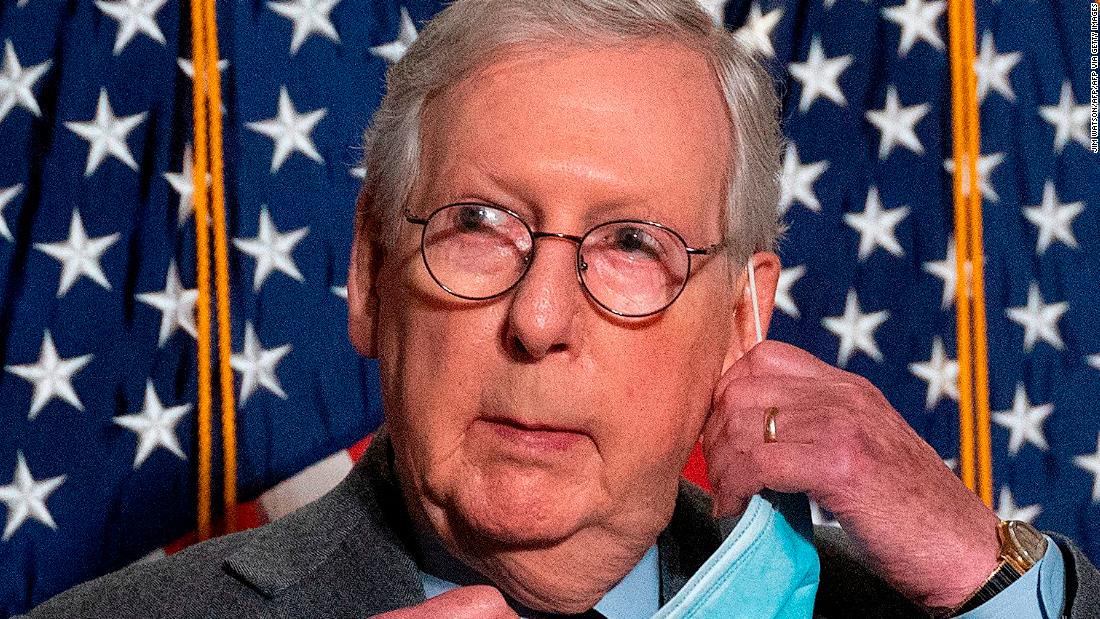