That has set the tone for his presidency, an administration that has determined to be about first-order things, shoring up the foundation of the nation’s principles and ideals.

Biden’s Memorial Day address on Monday returned to those themes. In a day set aside to remember those who have served and died in the nation’s wars, Biden pivoted to what he saw as their fight: safeguarding democracy. Again and again in the speech, he invoked democracy as “the soul of America.” And while he got a lot right about US democracy in his speech — most importantly, that it is imperfectly practiced and imminently imperiled — he got one essential thing wrong.

“We have never fully realized that aspiration of our founding,” he said, “but every generation has opened the door a little wider, and every generation has opened it wider and wider to be more inclusive, to include those who have been excluded before.” That idea of an ever-expanding democracy is not just ahistorical; it overlooks the real danger of democratic retrenchment in this era.

He described a steady expansion of democracy in the United States, but that simply isn’t so: before the Civil War, Black men were stripped of their right to vote and then of their citizenship. The expansion of democracy that followed that war rapidly contracted after about a decade through a chillingly effective combination of legislation and violence.

Democracy has been overthrown in America before. That’s our best evidence and soberest warning that it can happen again.

The day after his speech, 100 scholars of democracy underscored his point. They warned that Republicans’ efforts to radically reorganize elections at the state level “call into question whether the United States will remain a democracy.” They urged Congress to pass new voting rights legislation but emphasized that would not be enough — minoritarian obstacles from gerrymandering to the filibuster would have to go as well.
Which is why Biden’s speech was so important. With his words, Biden did more than defend democracy — he defined it. That matters, because for much of the past century, presidential invocations of democracy have often amounted to little more than sloganeering (especially when attempting to export democracy abroad). But Biden laid out a theory of democracy, calling it “more than a form of government” but “a way of seeing the world.”

This notion of democracy as a way of seeing the world exists in both Biden’s speech and the democracy scholars’ letter. For Biden, democracy requires empathy: the ability to put yourself in another’s shoes, to disagree without demonizing. For the democracy scholars, it is a matter of fairness, and the basic, fundamental notion that the party that gets the most votes should win elections (the electoral college doesn’t get a mention as a counter-majoritarian force, but probably should).

Both also focused on what Biden called “the infrastructure of democracy” (Joe Biden loves to call things infrastructure): voting access that is fair and convenient, journalism that is free and fact-based and a justice system that is unbiased and humane. He rightly noted that such a democracy has never existed in the United States. The infrastructure of American democracy has never been particularly strong, at least not in the universal sense. But parts of it have been stronger than they currently are, before the wave of voter restrictions in the past decade and the rise of powerful conservative media outlets entangled with the Republican Party.
Moreover, America’s democratic infrastructure is under particular threat today, with a former president still seeking ways to overturn the 2020 election and Republican state officials eagerly trying to make it easier to overturn future ones. The scene at a recent event connected to the extremist conspiracy QAnon underscores how worrisome this moment is: A sitting member of Congress spoke at the event, where Donald Trump’s former national security adviser endorsed the idea of a Myanmar-style military coup (which he later walked back).
Which also makes Biden’s argument all the more urgent. He isn’t just arguing for democracy in the abstract, or arguing against the threat of autocracy abroad. He is speaking out against political forces in the United States that are ardently pressing for the rejection of democracy. Sometimes that case is explicit, but more often, those who are seeking to constrict or dismantle democracy in the US do so under the pretense that they are safeguarding it.

More than a few of those who carried out the insurrection, for instance, truly believed that democracy was being undermined through a stolen election, that their violence was necessary to save democracy. Perhaps some of the Republican state legislators currently seeking to seize final say over elections from the voters believe that they, too, are securing democracy from a corrupt process.

That’s exactly why it is imperative that Biden has made not only defending but defining democracy central to his presidency. Making clear his vision of a democracy rooted in fairness, justice and empathy allows him to move past two sides slinging around the word as a political propaganda tool. Instead, he makes the debate about what kind of democracy, exactly, we want: one that is expansive and just, or one that is exclusive and arbitrary and consigned to failure? That’s the choice America now faces. 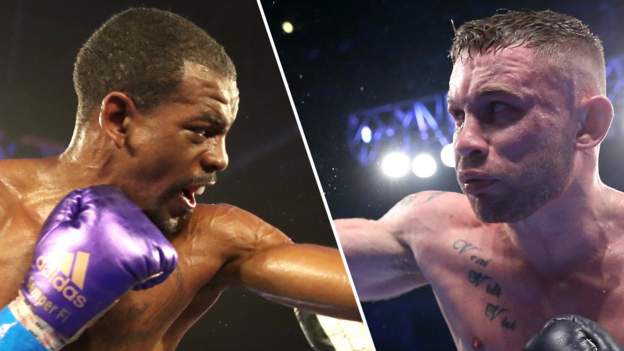 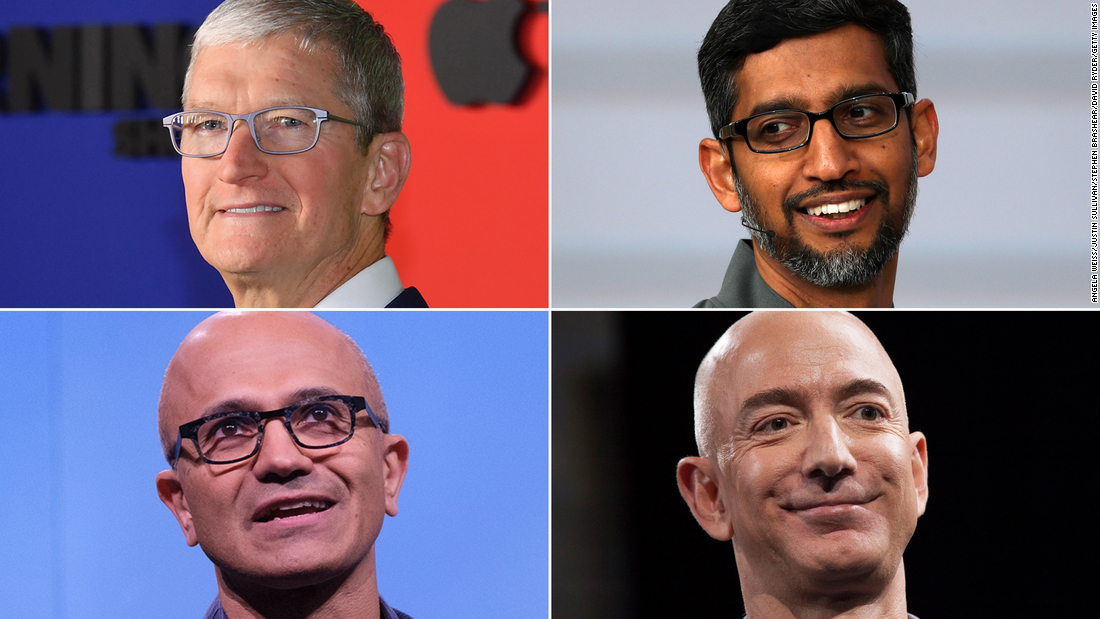 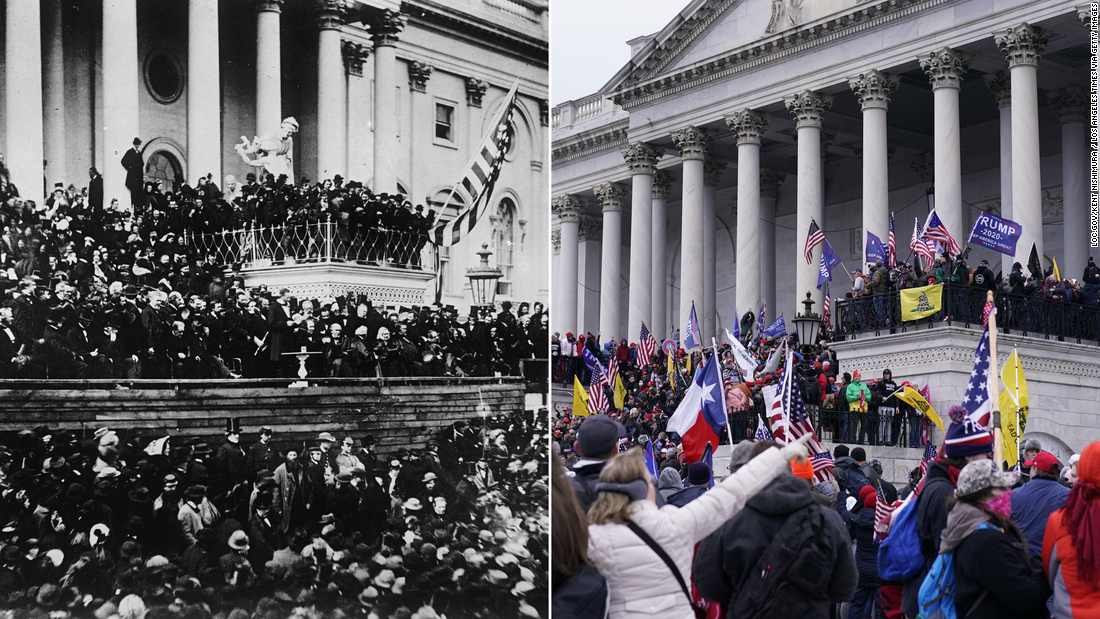