LONDON: New Zealand captain Kane Williamson has told his side they must “start afresh” in next week’s second and final Test against England at Edgbaston after some “superb” cricket enabled them to have the better of a drawn series opener at Lord’s.

The Black Caps were in charge from the outset as opener Devon Conway marked his Test debut with a brilliant 200.

Veteran seamer Tim Southee then took 6-43 as New Zealand, who after this series face India in the inaugural World Test Championship final later this month, established a first-innings lead of over a hundred runs.

But Friday’s total washout frustrated New Zealand’s bid for only a second Test-match win at Lord’s to set alongside their 1999 success at the ‘home of cricket’.

Williamson’s sporting declaration at lunch on Sunday’s final day left England with a target of 273 in 75 overs.

Neil Wagner took 2-27 but even the lion-hearted left-arm quick was unable to prevent England grinding their way to 170-3 in 70 overs by the time a draw was agreed.

“I thought the guys played some superb cricket throughout to give us that potential opportunity,” Williamson told reporters.

“Unfortunately it wasn’t to be today, losing a day to weather doesn’t help the cause.”

He added: “We declared for a reason and that was to try and push for a victory. Although it seemed unlikely for a period, if one spun out of the rough or you were able to open up and end then anything could happen reasonably quickly, and we were holding on to that hope for as long as we could.

“But clearly things became quite docile out there.”

Looking to the second Test, the star batsman said: “We know the quality England have and they’re a very difficult side to beat. It’s important we to get back to our plans, starting afresh at a new ground, and look to execute.”

But the Black Caps will travel to Birmingham buoyed by two memorable individual efforts from in what was their first match at Lord’s since an agonising Super Over loss to England in the 2019 World Cup final.

“Devon has shown his class — a debut Test at ‘the home of cricket’ and he just looked so comfortable,” said Williamson. To score a double century is an incredible feat.”

As for Southee, the skipper said: “Tim led the attack beautifully.”

“Once we got through an initial phase it just didn’t feel like it was a realistic opportunity for us to win the game.”

Root, who shared a stand of 80 with Sibley after the loss of two quick wickets, lauded the Warwickshire opener’s “great resilience and character”.

The England skipper added: “He really did trust his defence, trust his game and showed that he has the mental capacity for Test cricket.

“Sometimes you learn a lot about players in those situations and those environments, on a surface like that where it was up and down.” 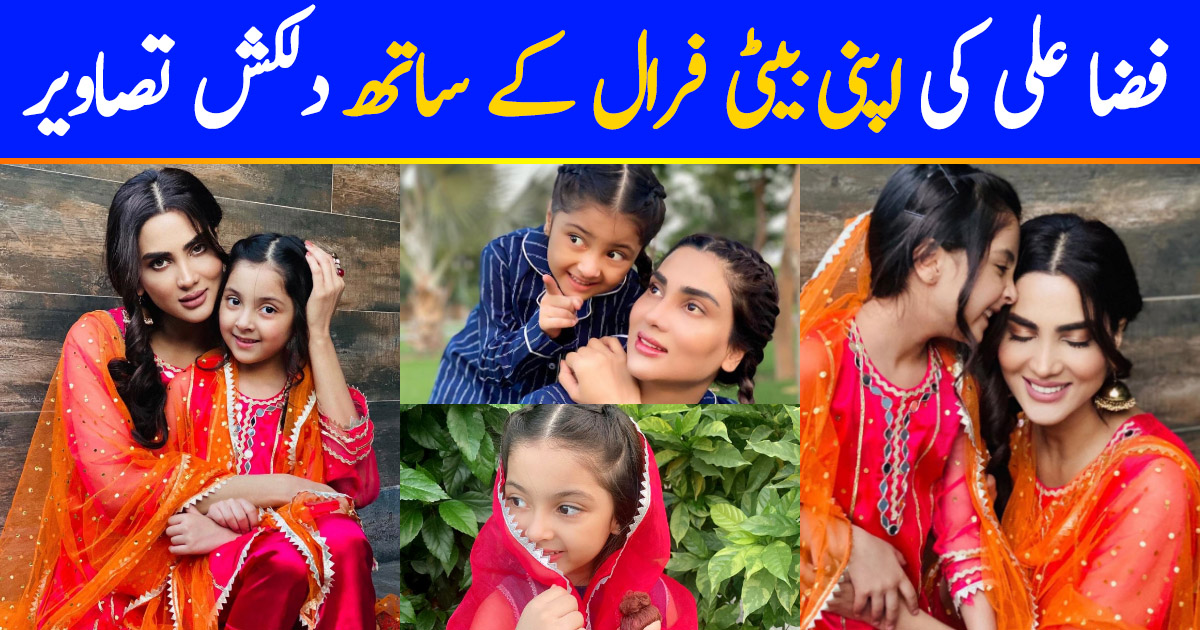