Bakeware was made over a weekend at SpawnFest 2020
and thanks to the response from the community, we’re working on finishing it
off. While it’s not ready for production, it’s definitely ready for
experimentation – just expect APIs to change in the near-term. If you’d like
to help, please let us know and stay tuned!

Bakeware extends Mix
releases with the ability
to turn Elixir projects into single binaries that can be copied and directly
run. No need to install Erlang or untar files. The binaries look and feel like
the build-products from other languages.

This README contains the basics of making your applications work with Bakeware
and reference material for when you need to dig into how it works.

Since everything was written quickly and the integration is fairly
straightforward, we recommend that you take a look at the examples. The examples
are bare bones Elixir scripts, OTP applications, Phoenix applications and more
with small changes to their mix.exs files and instructions for running that
you can try out for yourself.

Bakeware supports tieing in executable binary assembly into a Mix release
as a step by using the Bakeware.assemble/1 function.

This will assemble the necessary components to create a Bakeware executable
that can be distributed across machines to run the script/application without
extra environment setup (such as installing Elixir/Erlang, etc)

To use, add this to your release as a step after assembly:

Bakeware adds the following options in the release scoped to :bakeware key:

The return value sets the scripts exit status (0 for success and other values
for errors). Other value types are supported. See
:erlang.halt/2 for how these
work.

Next, add this module to your mix.exs‘s application description. This usually
looks something like this:

Why does the module get added to :mod? Everything with Bakeware operates on
OTP Releases. The macros in Bakeware.Script add the scaffolding to invoke your
main/1 function from the release.

Bakeware binaries appear to have a lower bound of about 12 MB in size. We expect
that they can be made smaller out-of-the-box, but here are a few things you can
do:

To disable, run mix release.init to create starter env.sh.eex and
env.bat.eex files in the rel directory. Then edit the files to set
RELEASE_DISTRIBUTION=none.

Bakeware binaries include the Erlang runtime but there are still dependencies on
the host system. These include the C runtime and other libraries referenced by
the Erlang runtime and any NIFs and ports in your application. Luckily, the
binary ABIs of many libraries are very stable, but if distributing to a wide
audience, it’s useful to build on a system with older library versions. Python
has a useful pointers in their packaging
guides.

Sometimes wierd SSL state bugs arise with a release when openssl is not statically compiled in.
You’re affected by these ssl issues if you see things like an SSL connection being established but
after sending the first packet the remote end drops you. Attached is a Dockerfile that can be
built with Podman and used to build your baked released.

Bakeware is tested to work in mingw environment on Windows 8 and 10. In order to setup the environment follow these steps:

The following arguments may be passed:

The Bakeware launcher sets the following environment variables for use in Elixir:

See the Scripting section of this document for a more user friendly API.

The CPIO archive can be compressed. This depends on the contents of the trailer.

Bakeware maintains a cache of extracted binaries. This is needed to run the
OTP releases and it enables start-time optimizations.

You can override it by setting the $BAKEWARE_CACHE environment variable.

Here’s the layout of each cache entry:

All code is licensed under Apache-2.0 with the exception of zstd which is dual licensed BSD/GPL. See it’s LICENSE and COPYING files for more details.

Let’s Be Honest, Sheryl Sandberg Gets Criticized More Because She’s A Woman 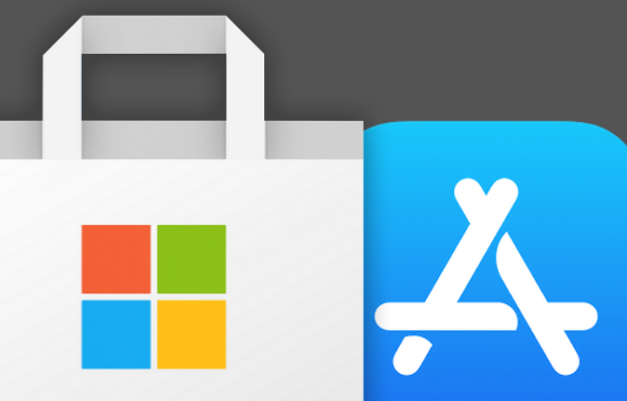 Microsoft digs at Apple with 10 principles for app store fairness, but they won’t apply to Xbox