Novak Djokovic avoided a shock fourth-round exit at the French Open after fighting back from two sets down against teenager Lorenzo Musetti.

World number 76 Musetti, playing in his first Grand Slam main draw, was given a standing ovation as he left the court.

The 13-time French Open champion recovered from an opening-set wobble in which he twice dropped serve to trail 5-3 to comfortably see off the Italian 18th seed and extend his winning run in Paris to 35 sets.

Djokovic’s victory, meanwhile, marked the fifth occasion he has overturned a two-set deficit to win at a Slam.

But he was clearly frustrated for a lengthy portion of the afternoon by Musetti, who was able to match him shot-for-shot in the opening stages.

The teenager began to struggle with stomach cramps and back pain and, after winning just four points in the fourth set, took a medical time-out before retiring after losing 13 successive games.

“I like to play young guys in the best-of-five because even at two sets down, I feel I still have my chances,” Djokovic said.

“I have won most of my five-setters and that experience helps. It’s unfortunate for him to have to retire but I could see he was struggling physically.”

From the very first point, when he nailed a backhand winner down the line, Musetti appeared to believe he belonged in such esteemed company and affirmed the opinion of many that he is a star of the future.

Djokovic had not dropped a set in his opening three matches at Roland Garros, his serve broken just once all week, but Musetti ended that streak in a captivating first set.

Breaking back immediately after being broken to love, Musetti entertained the crowd with some inventive shots, including a stunning no-look backhand volley winner, to take it to a tie-break.

There he came from 4-1 down to earn three set points and while some Djokovic brilliance saved the first two, a stunning Musetti forehand converted the third.

His heroics continued in the second set, a wrong-footing backhand down the line eliciting Djokovic’s applause, as Musetti forced another tie-break which he dominated 7-2 to the excited disbelief of the crowd.

At times, he had Djokovic running from corner to corner of the court – like the world number one regularly does to his rivals – but Musetti’s accuracy began to desert him in the third set.

His physical struggles contributed further to his downfall as the 18-time Grand Slam champion ultimately proved too resourceful for a player ranked 360th in the world at the start of last year.

Nonetheless, it was difficult to shake the impression this was just the start for Musetti, who beat 13th seed David Goffin in the first round and also owns wins over Stan Wawrinka, Kei Nishikori, Diego Schwartzman and Grigor Dimitrov in little more than a year on the senior tour.

“It was a fantastic experience. I was playing, I think, my best tennis. I have never played like today,” Musetti said.

“Of course I’m a little bit disappointed but I played against the number one in the world and I took the first two sets. He started to play really good and then I had some problems with my physical part. I think I have to work there.”

Djokovic shows heart of a champion

While many of the plaudits will head Musetti’s way, credit must also be given to Djokovic for not losing his head, having thrown everything at his opponent for two sets only to see it launched back with interest.

He turned up the aggression factor after losing the second-set tie-break and it immediately paid dividends with an early break in the third set.

That seemed to dishearten the Italian and, as Djokovic’s level grew, the teenager’s dropped.

While it might not have seemed so at two sets down, the test – after three comfortable wins – could be beneficial for Djokovic, who can only face seeded players from here on in to the final.

Bidding to make history as the first Open era player to win a second career Grand Slam by adding to his sole Roland Garros triumph, the Serb will surely take confidence.

“After I lost the second set and went out to change and came back, I just felt different. I was a different player,” Djokovic added.

He will face Matteo Berrettini in the quarter-finals after the Italian ninth seed was handed a bye into the last eight courtesy of Roger Federer’s withdrawal.

Nadal’s 2019 Roland Garros final victory over Dominic Thiem was the last time the Spaniard dropped a set on the Paris clay, having retained his title last year in flawless fashion with seven straight-set wins.

That proud record looked in jeopardy during a topsy-turvy opening set in which Sinner failed to make the most of the chances presented to him.

The Italian – like Musetti, only 19, but whose rise up the rankings has been even more meteoric – tamely surrendered when serving for the set as he lost four successive games from a 5-3 advantage.

Sinner threatened a comeback from 4-0 down in the second set, breaking Nadal twice, only to again give away his serve in return before being utterly outclassed in the final set.

The second seed will now have history firmly on his mind as he bids to move clear of Federer on the all-time Grand Slam men’s singles list and lift his 21st major.

Should he reach the final without dropping a set, Nadal would also equal, and potentially then surpass, Bjorn Borg’s record of winning 41 successive French Open sets between 1979 and 1981.

Nadal will next play Diego Schwartzman after the Argentinian 10th seed produced a stunning first-set recovery to set himself up for victory over Jan-Lennard Struff.

Schwartzman trailed his unseeded German opponent 5-1 early on but saved six set points and then another in a lengthy tie-break before triumphing 7-6 (11-9) 6-4 7-5. 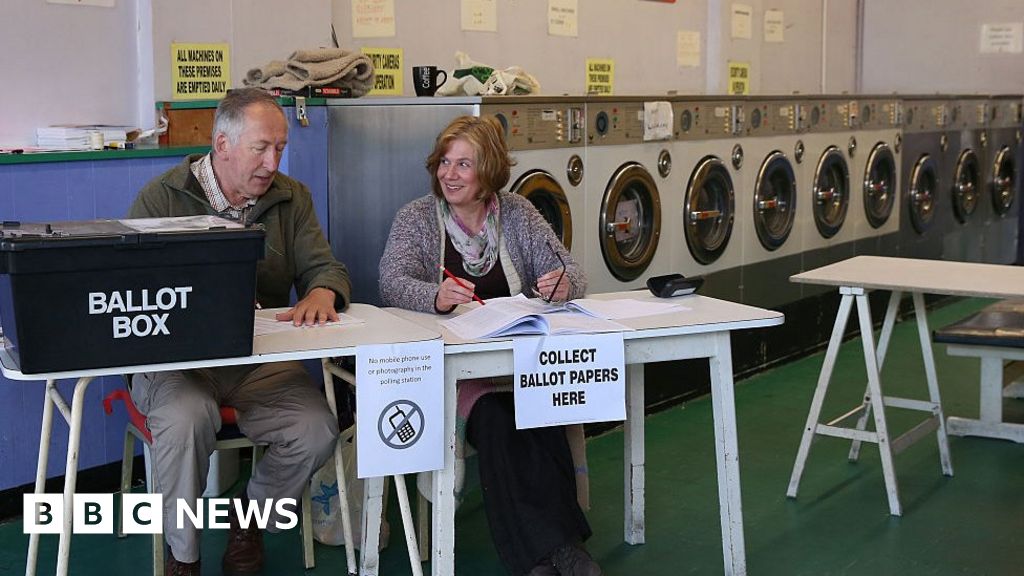 How to Deal With a Narcissist at Work