ISLAMABAD: The ruling Pakistan Tehreek-e-Insaf (PTI) came under severe criticism in the National Assembly, on Monday, as opposition lawmakers termed Ghotki train accident a complete failure of the rulers, saying it has failed to revamp over 165-year-old railway system, despite making tall claims.

Taking the floor, Pakistan Peoples Party (PPP) Chairman Bilawal Bhutto-Zardari said that both the PTI and its predecessors – the Pakistan Muslim League-Nawaz (PML-N) – are “tigers only on papers” as they do nothing but politicking on the issue.

Two express trains collided, on Monday, in Sindh’s Ghotki and killed over 50 passengers, while more than 100 others have been injured, said police and rescue officials.

Bilawal said a tragic incident has occurred in Ghotki, as he lamented that a poor person’s life is not safe during travel via the railways.

“They [the government] do political point-scoring even when an incident like this happen,” he said, adding: “I want to convey a message to the victims of the crash: We stand with you and demand answers from the authorities.”

The PPP chairman questioned why railway accidents were occurring repeatedly during this government’s tenure, adding they had not answered the questions raised in this regard.

Meanwhile, the PML-N staged a walkout after Bilawal criticised the party and the deputy speaker Qasim Suri who was chairing the meeting did not let former interior minister Ahsan Iqbal take over the floor.

Minister for Communications Murad Saeed said all the political parties were politicking over the issue when they should be doing the opposite.

He said that there should be no politics on issues like this as we need to fix the problem.

We immediately started works on the ML-1 project after coming into power, he said, adding, if he responds to the Opposition’s claims, they would flee the house.

Shifting all the blame on the past PPP and the PML-N, Information Minister Fawad Chaudhry said that “railways have been neglected for several years, and that is why today, we had to witness such an incident”.

He informed the house 1,388 passengers were on board both trains, adding the probe into the incident was underway and necessary tools have been dispatched for repairing the railway tracks.

The minister, taking a jibe at the Opposition, said they were making faces like they were unaware of why the incident had occurred.

“The people involved in the downfall of the railways will not tell us how to revive it.”

“Had the past government not invested capital in Orange Line Trains, we would not have to face such a tragic incident …. the people who ruled this country did not let any institution prosper,” he added.

He said that from 2008-18, political hiring took place in public institutions that led to their downfall and left them almost non-operational —be it Railways or the Pakistan Steel Mills.

Further lambasting the Opposition, Chaudhry said they had refused to talk to the government over electoral reforms.

“When we speak to them about electoral reforms, they ask us to first [amend] National Accountability Bureau (NAB) laws,” he said.

Chaudhry said the government aspired to take matters forward with the political parties, but the Opposition was just interested in getting their cases disposed of.

Presenting an initial report of the tragic incident, Chaudhry said that the accident occurred as the coaches of one train, Millat Express, derailed and fell across the opposite track, where they were hit by another train, the Sir Syed Express.

“Railways Minister Azam Swati is currently present on the train accident site and he will brief the Lower House about the Ghotki train accident in the coming days,” he added. 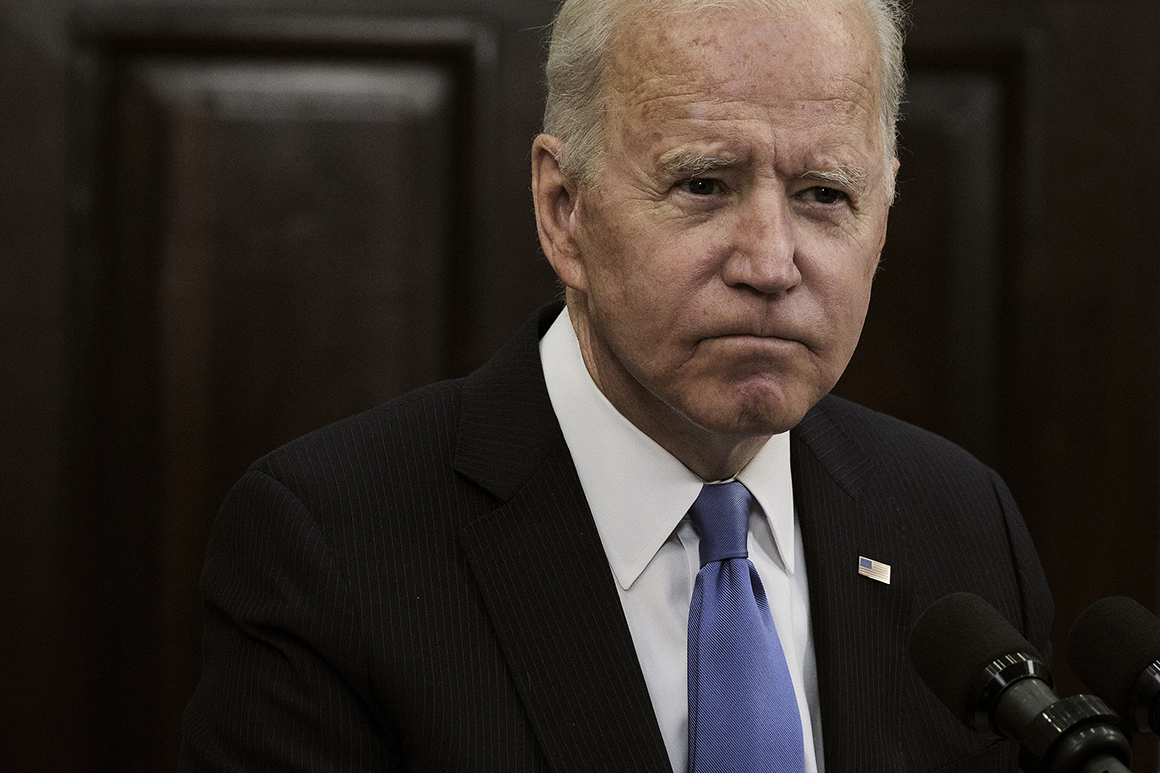