Amazon founder Jeff Bezos will fly into space next month on the first human flight launched by his Blue Origin rocket firm.

He is going to be one of the passengers on his spaceflight company Blue Origin’s first-ever human space launch on July 20.

The Amazon founder announced the news via his Instagram on Monday morning, revealing that his brother Mark will also be coming along for the ride.

These brothers will join the winner of an online auction Blue Origin is currently hosting, which currently stands at $2.8 million as the highest bid for that seat.

Ever since I was five years old, I’ve dreamed of traveling to space. On July 20th, I will take that journey with my brother. The greatest adventure, with my best friend. #GradatimFerociter, “Jeff Bezos captioned his Instagram post.

As being reported, the auction for Blue Origin’s first paying customer seat currently sits at $2.8 million, and it’s been there for a while now after the price raised from $1.4 million when Blue Origin opened unsealed bidding on May 19.

The final phase of the auction is set for June 12.

The auction will include live online bidding from remaining participants who bump their existing bid to match the high offer.

Reportedly the spase trip will last a total of 10 minutes, four of which passengers will spend above the Karman line that marks the recognized boundary between Earth’s atmosphere and space.

However, it’s pretty unusual for a company to make its first-ever human spaceflight a mission with a paying passenger on board.

The post Jeff Bezos will be flying into space in July on Blue Origin flight appeared first on Oyeyeah. 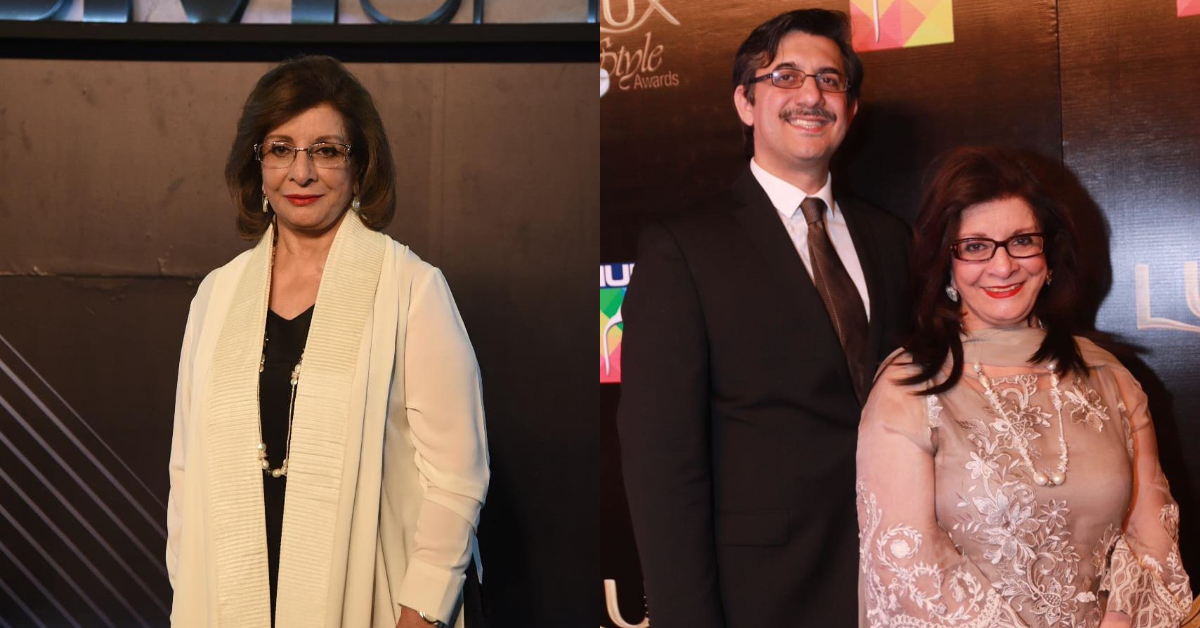 Thoughts Of Sultana Siddiqui For Producing Dramas Like Ertugrul 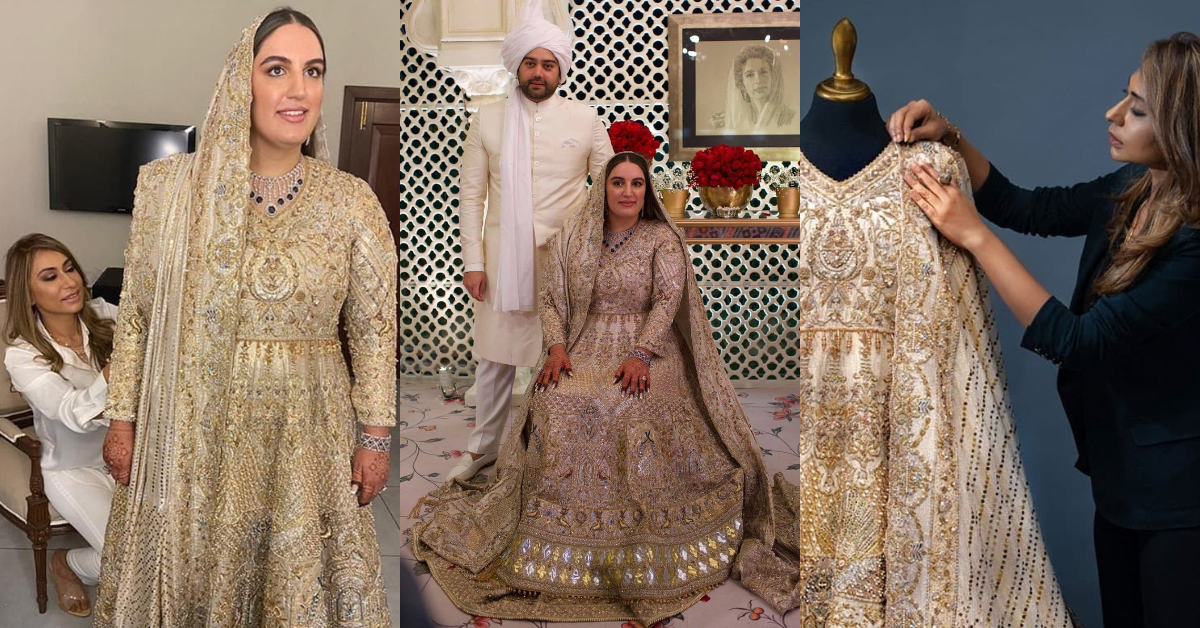