Recently, in a rare public statement directed at the United States, the United Nations High Commissioner for Refugees has called on the US government to “swiftly lift the public health-related asylum restrictions that remain in effect at the border and to restore access to asylum for the people whose lives depend on it, in line with international legal and human rights obligations.”
Title 42 authorizes the federal government to prohibit the introduction of people and property to protect Americans from contagious diseases, but it does not authorize the expulsion of people once they have entered the United States. Using Sections 362 and 365 of Title 42, the Trump administration not only disregarded the Refugee Act of 1980 and Refugee Convention by expelling back to danger people who have already entered the country, but weaponizes a health directive as immigration policy. Put simply, the CDC is a health agency, not an immigration agency. It has no authority to expel anyone, yet the Border Patrol is considering Title 42 authorization to expel people. This is not legal.
Experts have stated that the use of Title 42 to stop only people seeking asylum and other migrants “has no scientific basis as a public health measure.” Around the time it was issued, even some at the CDC questioned the science behind the order. Indeed, an order that targets only a small fraction of people — namely, asylum seekers — crossing the US-Mexico border, which remains one of the busiest frontiers on the planet, could never have been effective as a national public health measure.
Some school children, truck drivers and even many tourists continue to cross the border freely as they did before the pandemic. In the first six months of Title 42, more than 40 million passengers and pedestrians entered the US through the southern border, the Los Angeles Times reported. While the number of apprehensions at the border surpassed 170,000 in April 2021, the actual number of people trying to cross the border, including those seeking asylum, is likely much smaller. In March, for instance, 28% of people expelled under Title 42 had previously been expelled, indicating multiple crossings, according to US Customs and Border Protection.
Under Title 42, people seeking asylum are immediately turned away with the vast majority not even allowed to present their claims for asylum as required by law. After expulsion, they may be once again at risk of facing kidnappings, attacks and persecution. Some asylum seekers are detained in congregate settings on the US side of the border before being expelled, exacerbating the potential spread of Covid-19. And since the Biden administration decided to protect only unaccompanied children from expulsion, parents face the cruel decision of whether to send their children to safety in the United States, fueling the separation of families.
Before the election, a Biden campaign spokesperson said that if elected, the Biden administration would direct the CDC and Department of Homeland Security to “review this policy and make the appropriate changes to ensure that people have the ability to submit their asylum claims while ensuring that we are taking the appropriate Covid-19 safety precautions, as guided by the science and public health experts.”
But when asked why Biden’s governing position is different from his campaigning one about welcoming people fleeing their countries, White House press secretary Jen Psaki said the administration “need(s) some time” to fix “a process that is broken.” And Homeland Security Secretary Alejandro Mayorkas has adopted the prior administration’s rhetoric. In a House Appropriations Subcommittee hearing, he called the Title 42 expulsion policy “a public health imperative,” even as Covid cases are decreasing.
The Biden administration understands full well that restoring trust in a science-focused government authority is absolutely essential to defeating the pandemic. The United States is awash in conspiracy theories falsely claiming that government and powerful interests are using lies about public health to gain power and trample rights. So we are especially astonished that the President has continued to use a policy based on a lie about public health at the borders to trample the rights of asylum seekers.
The administration cannot expect the American people to trust them if it follows the science on issues of masks, vaccines and social distancing, and then uses nonsense public health justifications to turn away potential asylum seekers at the border. Indeed, leading epidemiologists and public health experts have repeatedly called on the CDC to revoke its order and “restore its position as a trusted source of objective, reliable, scientific information for the American public.”
Political posturing may be to blame. If so, the administration has embarked on a fool’s errand. As AP-NORC polling on this issue attests, trying to win over nativists with a “tough” immigration policy is winning the President few new friends, and he is baffling old ones in the process.
Fortunately, the United States does not need to recommit to this illegal and cruel policy.

If at this point in his presidency, Biden doesn’t have a plan to restore access to asylum and manage public health at the border, it’s time for things to change.

The administration should quickly finalize the reviews called for in a February 2 executive order to ensure that our asylum policies are always consistent with US law and treaty commitments.
Building on that, the administration should unequivocally revoke all the rules, regulations and policies the Trump administration used to rig asylum adjudications, exacerbate case backlogs and separate families, according to an analysis from Human Rights First.
They should follow the recommendations of public health experts to safeguard public health and follow US laws to protect asylum seekers. These include enforcing social distancing, using masks and allowing asylum seekers to shelter at homes of family members while their asylum claims are being adjudicated rather than be locked in dangerously unhealthy congregate detention facilities.
As Covid-19 spreads through close contact, the administration needs to modify border processing to minimize delays and avoid dense groups of people. They must ramp up the capacity to test anyone who has symptoms, has been exposed to the virus, has been in a congregate setting, or as otherwise required by the CDC or other medical guidance.
In fact, we know that detention of asylum seekers isn’t necessary. Research from the American Immigration Council indicates most immigrants who are released show up for their hearings without being detained. Adults and families should be allowed to shelter in place in their new American communities while unaccompanied minors should enter Health and Human Services custody until being released to their US-based sponsors. The administration has indicated it is serious about taking on the prison-industrial complex, and immigration detention is a good place to start.

To the Biden administration’s credit, serious headway was made against the pandemic in the first 100 days, as more than 220 million vaccine doses were provided. This was achieved because the President believes in science and listens to public health experts.

But the use of Title 42 to turn away migrants is based on junk science and its invocation last year was rooted in xenophobia. Biden must repeal this order now to uphold his claims that his administration’s decisions will always be based on science and respect for law and human rights. 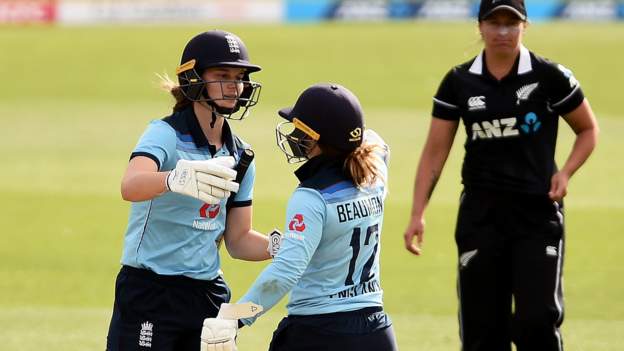 Save up to 40% on These Magnetic Charging Accessories From ESR 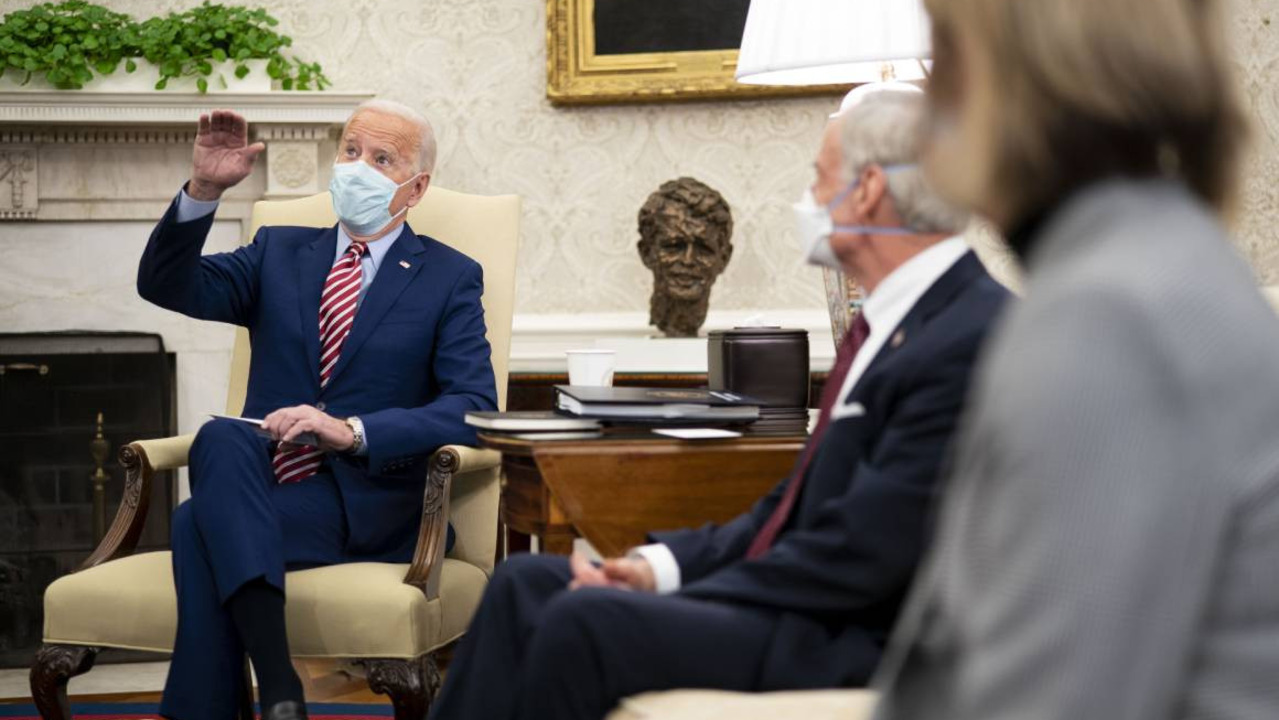 Biden administration talks infrastructure — but not a price tag