Popular Pakistani singer Ali Sethi and Chilean-American composer Nicolas Jaar have teamed up for the latest number, a tribute to the suffering Palestinians.

Hum Dekhenge Gay, the words of Faiz which have become an anthem for the revolutionaries. We have seen the same poem being sung by the young generation activists at a number of protests.

However, this time these two young musicians have blended—Hum Dekhenge and Aaj Bazar Mein Pa Bajola Chalo— the legendary Pakistani poet’s two most renowned pieces, in the rendition is titled Yakjehti Mein.

While talking to a news outlet about the latest rendition, Sethi said:

“Faiz was inspired to write Hum Dekhenge by a number of events which included the Israeli occupation. He was in Beirut in 1979 and had witnessed it firsthand. I told Nicolas this and said that I would be singing a few lines and sending them to him. The next day, he sent me back his version, with a beat added to the words.”

“It was an unorthodox mix of music but Nicolas felt that it went well with my words. The part where the beat paces up sounded to me like a march or a procession, which is why I suggested a second poem by Faiz to be sung to its tune,” he added. Petrol Prices Likely To Increase By Rs11.95 From Jan 16 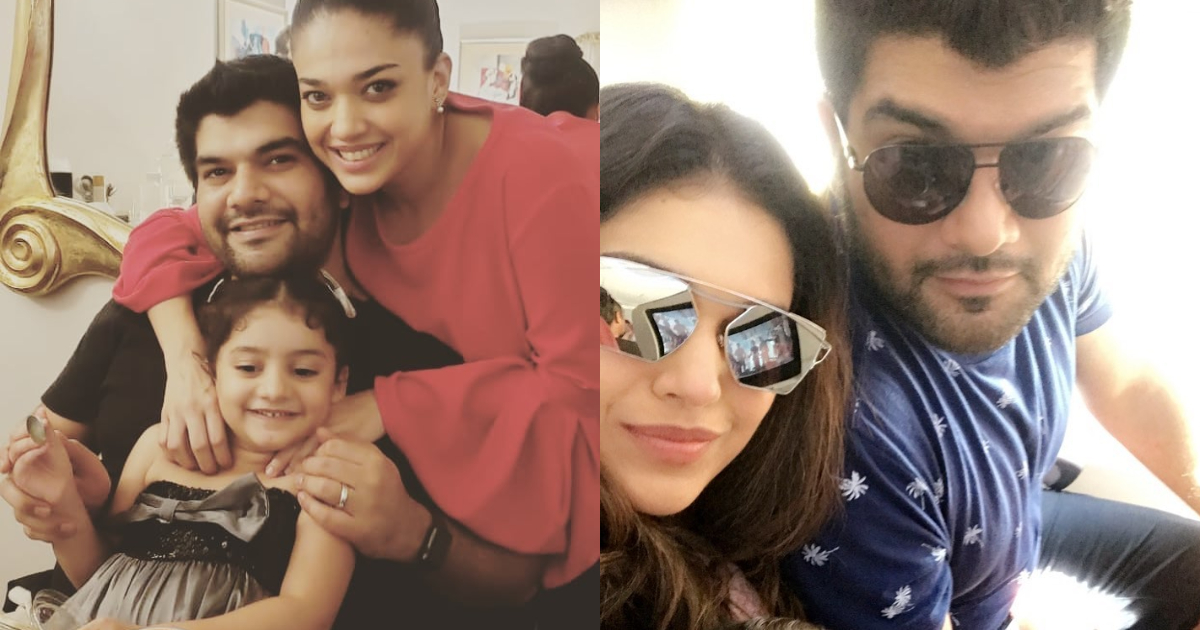