Humans can observe what and where something happens around them with their hearing, as long as sound frequencies lie between 20 Hz and 20 000 Hz. Researchers at Aalto University have now developed a new audio technique that enables people to also hear ultrasonic sources that generate sound at frequencies above 20,000 Hz with simultaneous perception of their direction. The results have been published in Scientific Reports on 2 June 2021.

‘In our study, we used bats in their natural habitat as sources of ultrasonic sound. With our new technique, we can now hear the directions-of-arrival of bat sounds, which means we can track bats in flight and hear where they are – we’re essentially giving ourselves super hearing,’ says Professor Ville Pulkki from Aalto University.

Small devices have been used before to listen to bats but previous versions haven’t allowed listeners to locate the bats, just hear them. With their device the researchers record ultrasound using an array of microphones flush mounted and uniformly distributed on the surface of a small sphere. After the signal has been pitch-shifted to audible frequencies, the sound is played back on the headphones immediately. Currently, the pitch-shifting is performed on a computer, but, in the future, it could be done with electronics attached to the headphones.

‘A sound-field analysis is performed on the microphone signals, and as a result we obtain the most prominent direction of the ultrasonic sound field and a parameter that suggests that the sound comes only from a single source. After this, a single microphone signal is brought to the audible frequency range of human hearing and its single-source signal is played back on the headphones so that the listener can perceive the source from the direction the sound was analysed to arrive,’ Pulkki says.

On top of its popular appeal, the technique has tangible real-world applications.

‘In science and art, people have always been interested in how they could improve their senses. Finding sources of ultrasonic sound is also useful in many practical situations, such as finding leaks in pressurised gas pipes. Minor pipe leaks often produce strong ultrasound emissions not detected by normal hearing. The device allows us to spot the sound source quickly,’ Pulkki explains.

‘Sometimes, damaged electrical equipment also emit ultrasound, and the device could be used for locating faulty equipment faster in places such as data centres,’ he continues.

The Open Access article is available via the link.

Listen to the sounds of bats and see the video to get acquainted with the study. The effect can be heard with headphones only. 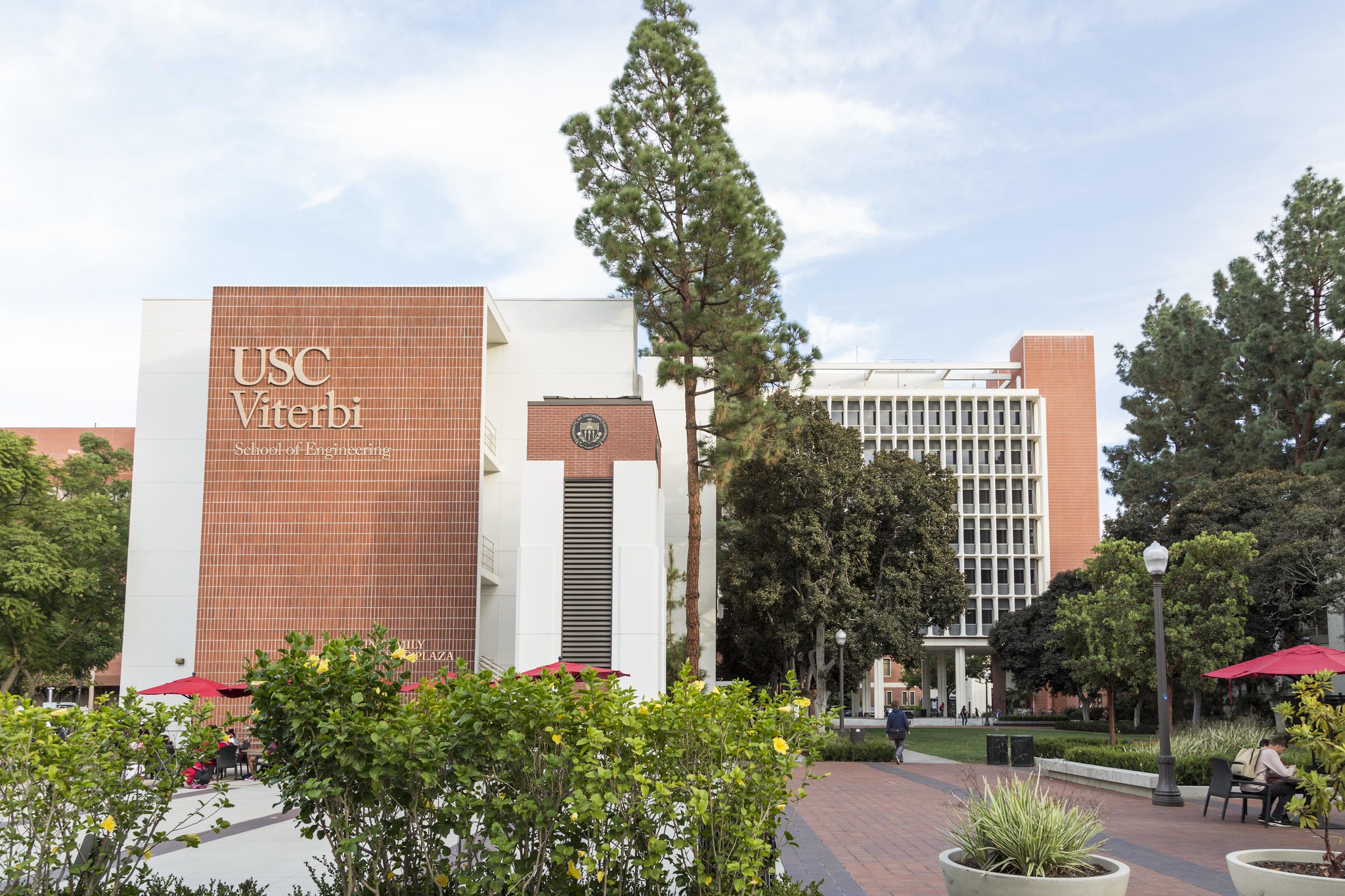 The best deals we found this week: $40 off Google’s Pixel 4a 5G and more