UNITED NATIONS: The United Nations Security Council “condemned in the strongest terms” Tuesday the attack in northern Burkina Faso on Friday and Saturday that left more than 100 people dead.

After the attack — considered one of the deadliest since militants violence began growing in the country in 2015 — council members said that “terrorism in all its forms and manifestations constitutes one of the most serious threats to international peace and security.”

Armed suspected militants attacked the village of Solhan, in Yagha province in the Sahel region, on Friday night, killing 132 people, according to government figures, while local sources put the death toll at 160.

The Security Council “underlined that the efforts of MINUSMA, Operation Barkhane, and the Force Conjointe of the G5 Sahel contribute to creating a more secure environment in the Sahel region,” the statement said.

The G5 Sahel Joint Force, created three years ago, is made up of 5,000 troops from Mauritania, Mali, Burkina Faso, Niger and Chad.

It struggles to be effective as the force is under-supplied, especially in the air, according to its leader General Namata Gazama.

Security forces have struggled to stem the spiral of violence that has left more than 1,400 people dead and more than a million displaced since 2015. Who will care for COVID-19 SOPs in Pakistan? PM himself holds meeting in person while being in isolation Reema receives first dose of COVID-19 vaccine in the US 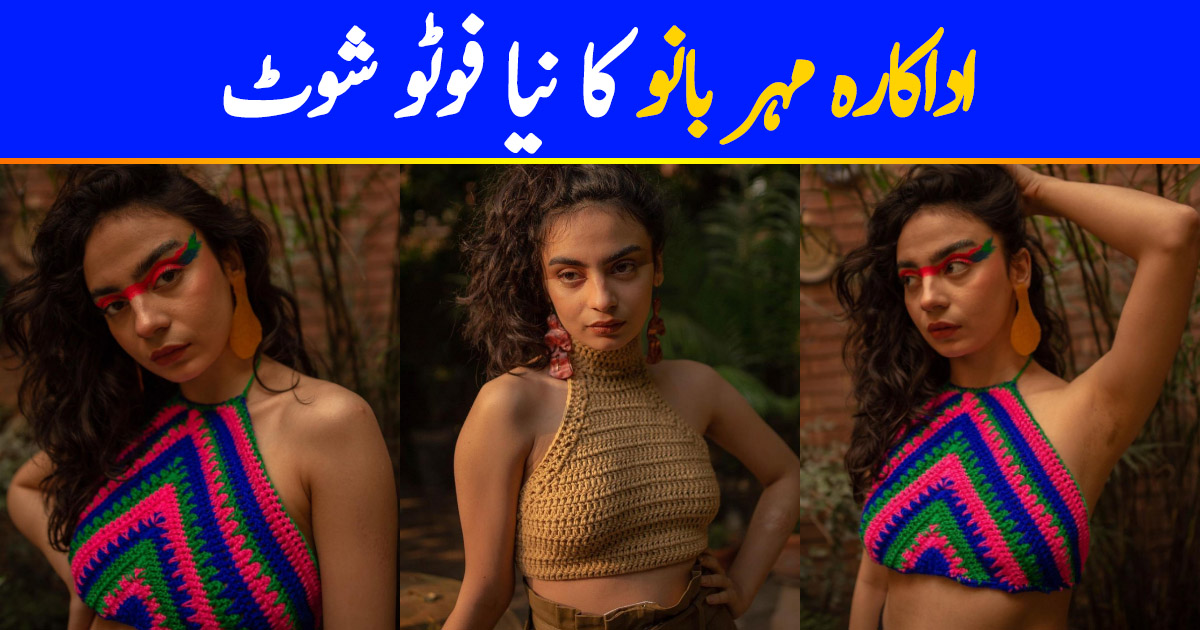