Prosecutor NAB informed the bench that last night, he had received the court notice, adding, the NAB’s reply has been prepared. Justice Ijazul Ahsan questioned whether the proceedings going on the references against the former president. The prosecutor replied in affirmative and said there are six issues before the apex court.

However, Justice Ijaz said there is only one issue before the bench. He said, on the direction of the Supreme Court, the references against Asif Zardari and others were filed before the Accountability Court, Islamabad. He further said that the PPP co-chairman’s review petition against the Supreme Court’s judgment has already been dismissed.

He questioned whether a second review petition against the SC’s judgment could be filed?

The NAB prosecutor informed that during the pending review petition, now a fifth reference against the former president has also been filed in the AC, Islamabad. Justice Bandial said they have not examined the NAB’s reply. He further said that they will try to hear the case in June, and adjourned it.

The bench stated that January 7, 2019, order is final and therefore, could not be altered or prevent the authorities from proceeding in the matter. The apex court 07-01-2019 in Human Right case had directed the NAB to file a reference against Asif Ali Zardari in fake bank accounts case before the Accountability Court, Islamabad.

Zardari on November 3, 2019, filed appeals in the apex court that Park Lane, fake account, Toshakhana, Thatta Water Supply project references, pending before the Accountability Court, Islamabad be transferred to AC, Karachi. Zardari stated that he is seriously ill and is about 65 years old and is a chronic patient suffering from various ailments including cardiovascular disease.

He is also suffering from ischemic heart disease, high blood pressure, sensory peripheral and autonomic neuropathy. The former president said that since he is admitted in the hospital where his medical condition is under constant supervision by doctors, who have advised him to take proper care and precautions and not to travel, which he did recently to attend the hearing pursuant to the orders passed by the Accountability Court, Islamabad. 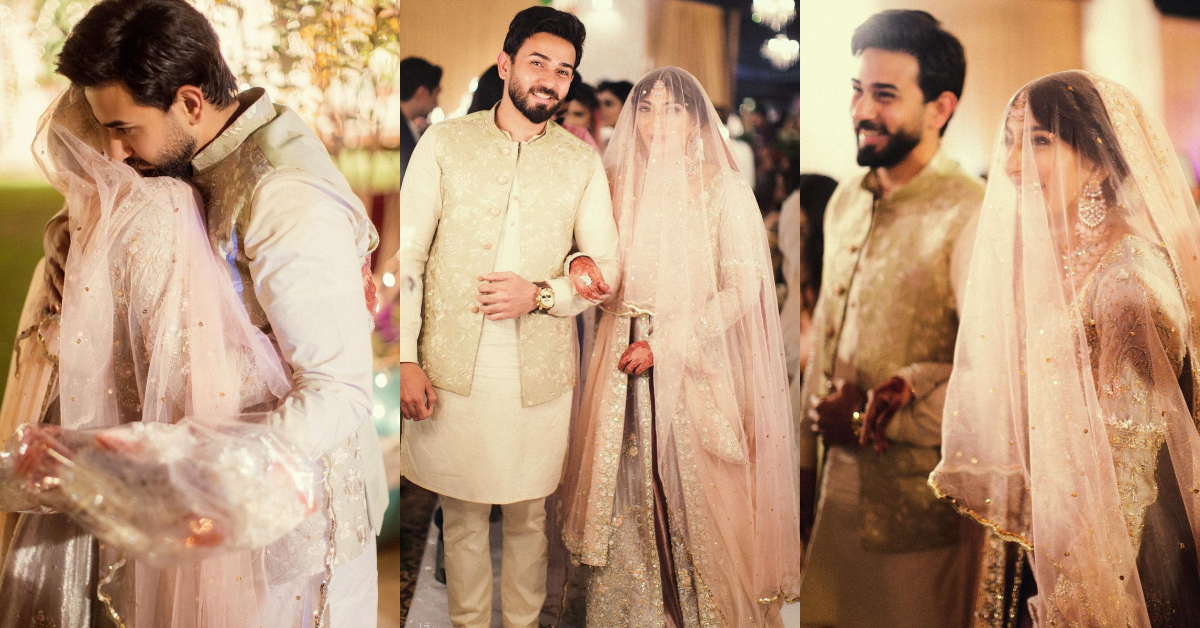 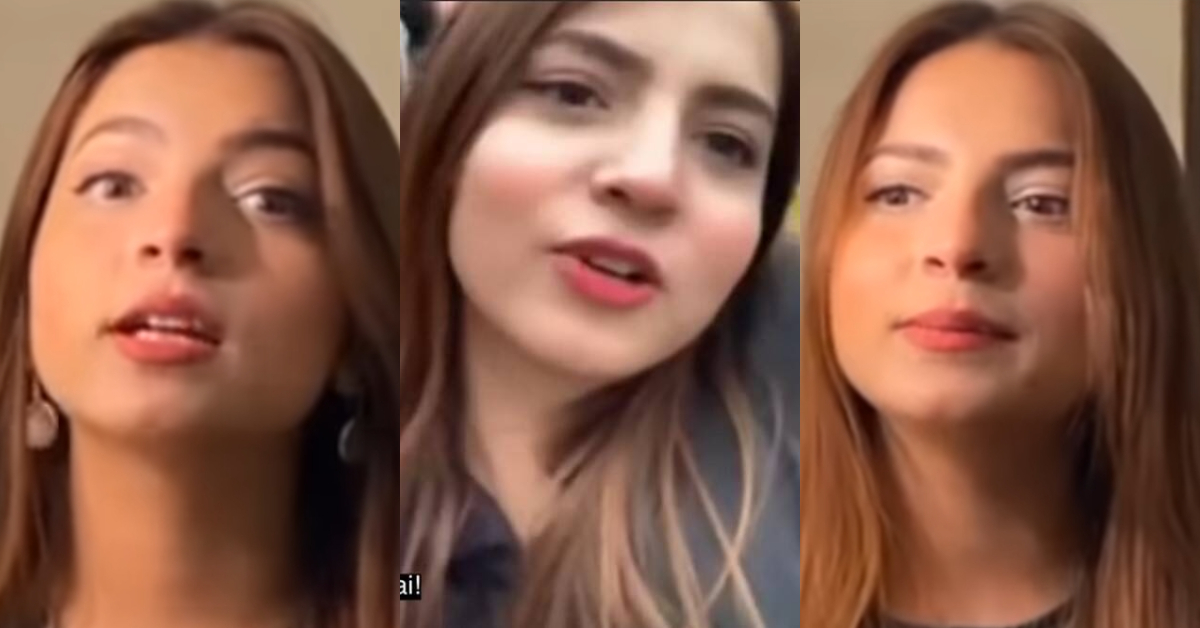