Activists plan to text, call, email and go door-to-door to reach voters in states such as West Virginia, New Hampshire and Arizona to urge Senate action on the sweeping elections, ethics and campaign finance bills known as the For the People Act. Next week, the heads of the NAACP and other civil rights groups plan to press their case with Sen. Joe Manchin, the centrist West Virginia Democrat whose opposition to dismantling the legislative filibuster in the Senate is viewed as a key impediment to passing voting rights legislation.

Later this month, the Black Voters Matter Fund and a slew of other groups working on voting issues are planning a “Freedom Ride for Voting Rights” that will stop in nine cities and culminate with a national day of action on June 26 to encourage the passage of the For the People Act and a separate bill that would update the Voting Rights Act, first enacted in 1965.

Liberal groups say there’s fresh urgency now that Senate Majority Leader Chuck Schumer, a New York Democrat, has vowed to force a vote on the measure on the Senate floor the week of June 21.

The looming showdown in the Senate comes as President Joe Biden has elevated the issue. Biden has called for a “month of action” on Capitol Hill and has designated Vice President Kamala Harris to lead the administration’s efforts to protect voting rights.

“We are all going to be intensifying our campaigns to make the case to the Senate that For the People Act needs to pass one way or another,” said Adam Bozzi, vice president of communications for End Citizens United/Let America Vote. The group plans to contact 2 million voters ahead of this month’s Senate vote as part of its $30 million campaign to get the legislation passed.

The GOP’s recent use of the filibuster to kill a bipartisan commission to investigate the January 6 insurrection at the US Capitol underscores the futility of finding Republican votes in the Senate to support federal voting measures, activists argue.

“The pressure is building — both in Washington, with Republicans filibustering everything, and across the country, where these voting bills are getting crazier and crazier and more dangerous,” said Bozzi.

Proponents face a time crunch, if they hope to enact — and have states implement — the most sweeping overhaul of federal election law in decades.

States are moving ahead with new limits on voting.

Fourteen states have enacted at least 22 new laws restricting voting this year, according to the Brennan Center for Justice at New York University. And more Republican-controlled state legislatures have joined the march to limit access to the ballot box, motivated by former President Donald Trump’s unfounded claims that voter fraud contributed to his White House loss in 2020.

In recent days, a key committee in the Michigan Senate advanced a bill that would impose new voter ID requirements on mail-in ballots. In Texas, meanwhile, voting-rights activists are bracing for the return of a sweeping package of voter restrictions at a special legislative session that Republican Gov. Greg Abbott has pledged to put on the calendar this year.

Democrats in the Texas Legislature halted action — at least temporarily — on the measure when they staged a dramatic walkout over Memorial Day weekend, robbing Republicans of the quorum needed to pass the bill before the Legislature adjourned for the year.
GOP lawmakers in the Lone Star State want to ban the 24-hour and drive-through voting used by Democratic-leaning Harris County — home to Houston — in 2020. Their package also would impose new criminal penalties on election officials and lower the burden of proof needed for courts to throw out election results after allegations of fraud.

Abbott has not set a date for the special session dealing with voting.

Robert Weissman, the president of liberal-leaning Public Citizen, said any new moves in this summer to revive voting restrictions in Texas could “clarify this moral moment” and spur the holdouts among Senate Democrats to abandon the filibuster.

The Senate is divided 50-50, with Harris able to cast the tie-breaking vote on some issues, such as confirming Biden’s nominees. Under Senate rules, however, a 60-vote supermajority is needed to overcome a filibuster and advance legislation.

Senate Republicans remain unified in opposing any of the voting measures proposed by congressional Democrats. Senate Minority Leader Mitch McConnell, a Kentucky Republican, has blasted the Democrats’ For the People Act as a “stunning one-party takeover” of voting laws and elections.

In an interview Thursday with CNN, Manchin once again signaled his reluctance to change Senate rules anytime soon. “We’re going to make the place work,” he said of the chamber. “You can’t make it work unless the minority has input.”

Progressive activists say they are growing impatient with Manchin’s demands for Republican buy-in.

The Rev. William J. Barber, a prominent civil rights leader, said activists are considering “nonviolent direct action,” such as sit-ins, to move Manchin and public opinion on voting rights and other progressive priorities.

“We’ve never gotten any of the things we are talking about by just having political conversations in committees,” Barber said in a Friday interview with CNN. “It always took nonviolent action to shift the moral consciousness of the nation.”

‘This is a false choice’

Sen. Kyrsten Sinema of Arizona, another moderate Democrat, also has sparked progressive fury over her defense of the filibuster. She recently reiterated her support for the 60-vote threshold, which she described as a tool for bipartisanship.

“To those who say we must make a choice between the filibuster and X, I say this is a false choice,” Sinema told reporters during a news conference in Tucson, Arizona, on Tuesday. “The reality is that when you have a system that’s not working effectively … the way to fix that is to change your behavior, not to eliminate the rules or change the rules.”

Sinema’s home state is at the center of the red-hot fight over voting rules and Trump’s repeated falsehoods about the election. A controversial “audit” ordered by the state’s Senate Republicans of more than 2 million votes cast in Maricopa County in 2020 remains underway — despite scorching criticism from election experts, the GOP-controlled county commission and Arizona’s Democratic secretary of state, Katie Hobbs.

In addition, a new law enacted last month in the state is expected to remove tens of thousands of voters from its early mail-in voting list. Biden won Arizona by more than 10,000 votes — the first Democratic presidential candidate to do so in 24 years.

“What was the point of electing a Democratic senator if you are not going to take action in this moment of dire need?” Emily Kirkland, executive director of Progress Arizona, said of Sinema.

Her group supported Sinema’s 2018 bid for the Senate and this month plans to step up its campaign to encourage her to set aside the filibuster in order to pass the federal voting bill.

“If there’s not action, we’re going to lose the ability to have free and fair elections,” Kirkland said. “Sinema is refusing to budge. It’s incredibly upsetting.”

‘We really are running out of time’

In Washington, meanwhile, the window for congressional action is getting smaller.

Democrats are racing to establish new federal ground rules for voting ahead of the 2022 midterm elections and they anticipate legal challenges to the law, if they manage to get it through the Senate.

The For the People Act, which already has passed the Democratic-controlled House, would bar states from limiting voting by mail, would require prepaid postage on absentee ballots and would mandate voter registration on the same day as the election. It also effectively would overturn voter ID laws by requiring states to allow voters to submit sworn statements in lieu of identification.

The bill’s proponents are expected to hammer out changes to the roughly 800-page bill to make it more palatable to all members of their caucus and address the concerns of local election officials. The current version, for instance, mandates 15 consecutive days of early voting with polls open at least 10 hours a day. But Sen. Amy Klobuchar of Minnesota, one of the Democrats guiding the measure through the Senate, has sought to exempt jurisdictions with fewer than 3,000 registered voters and those that mail ballots to all voters, following feedback from election officials.

Activists say they are preparing for a range of outcomes, including an all-out drive against the filibuster during the senators’ July Fourth recess, if the bill falters in the Senate later this month.

“June is going to be about fighting for what we want, and if we don’t get it, bundling that energy into a battle for a massive rule change,” said Indivisible’s Hatcher-Mays. “We really are running out of time.”

CNN’s Eric Bradner and Ali Zaslav contributed to this report. 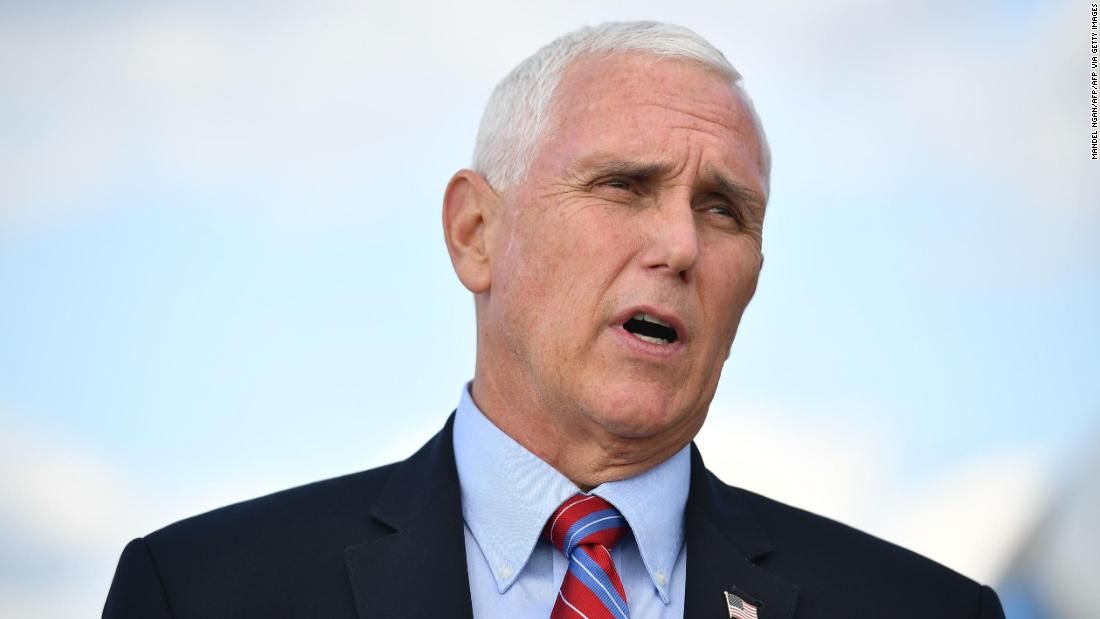 Opinion: The humiliation of Mike Pence 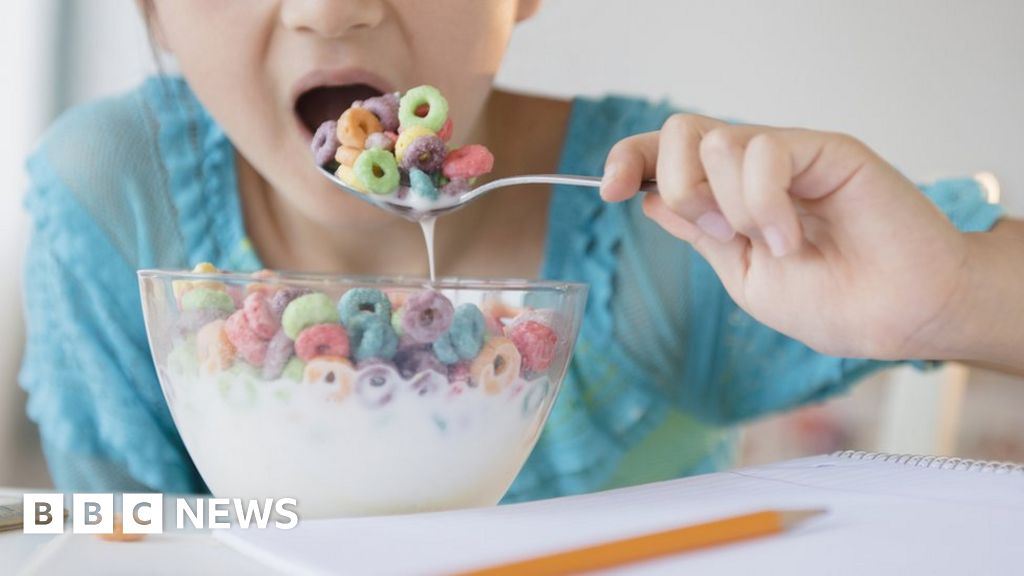 Sugar reduction in food well below target of 20% 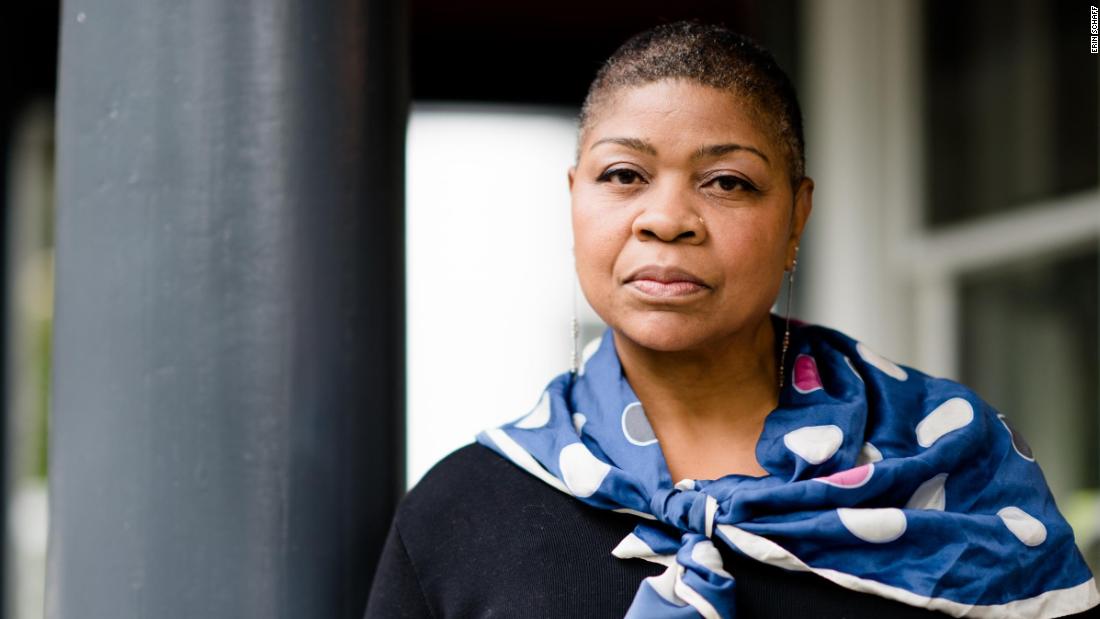 How my family’s memory of the Tulsa massacre sheds new light on Jan. 6 Capitol riot 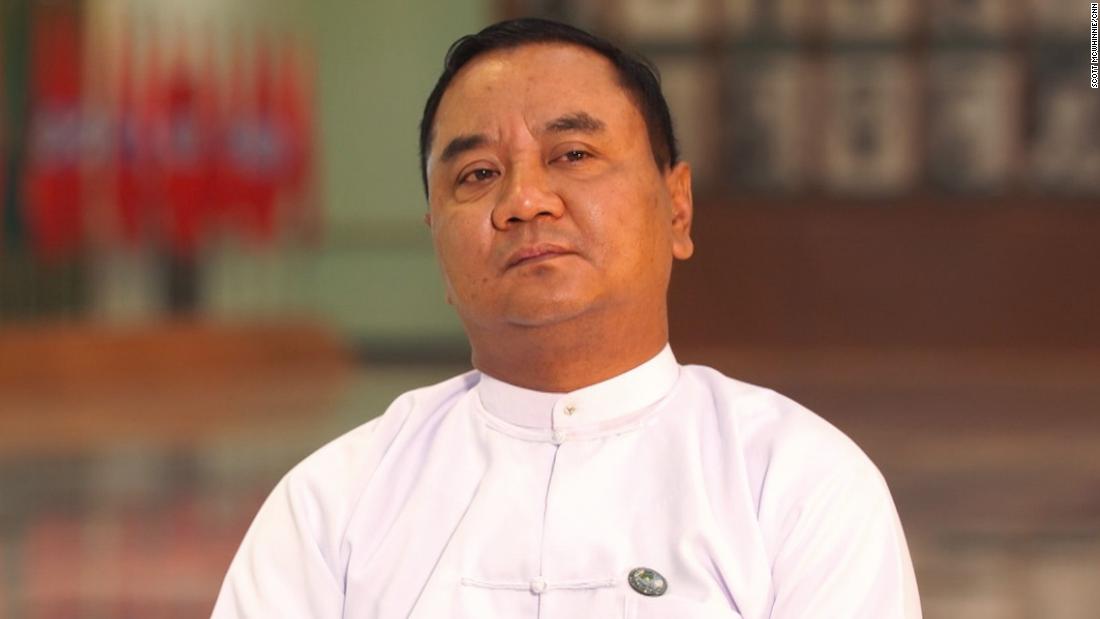