Swedish developer Grand Pike with support from Arctic Game Lab is proud to announce the release of their game Spelldust, to be launched worldwide for iOS and Android phones in the last half of June. The game experienced a soft launch in a few territories in April which enabled the developers to create an early start for a community that gave a lot of feedback. This feedback will now be honored to a large extent for further improvements when it releases in the rest of the world on June 22.
Spelldust is a real-time strategy game with a Wizard Theme. Players engage in intense PVP-duels using preselected spell cards in what can be described as a mix of Hearthstone & Clash Royale. Spelldust use card mechanics and combinations from traditional card games, but is played in a mobile-friendly real-time format.
“We are really excited about launching Spelldust and thrilled to show the world what we been working on for the last couple of years.”, says Daniel Öhgren, CEO at Grand Pike, “We have developed Spelldust for gamers, and we want to include our players in helping us improve the game in the future.”

The post Spelldust to be released for iOS and Android worldwide on June 22 appeared first on Oyeyeah. 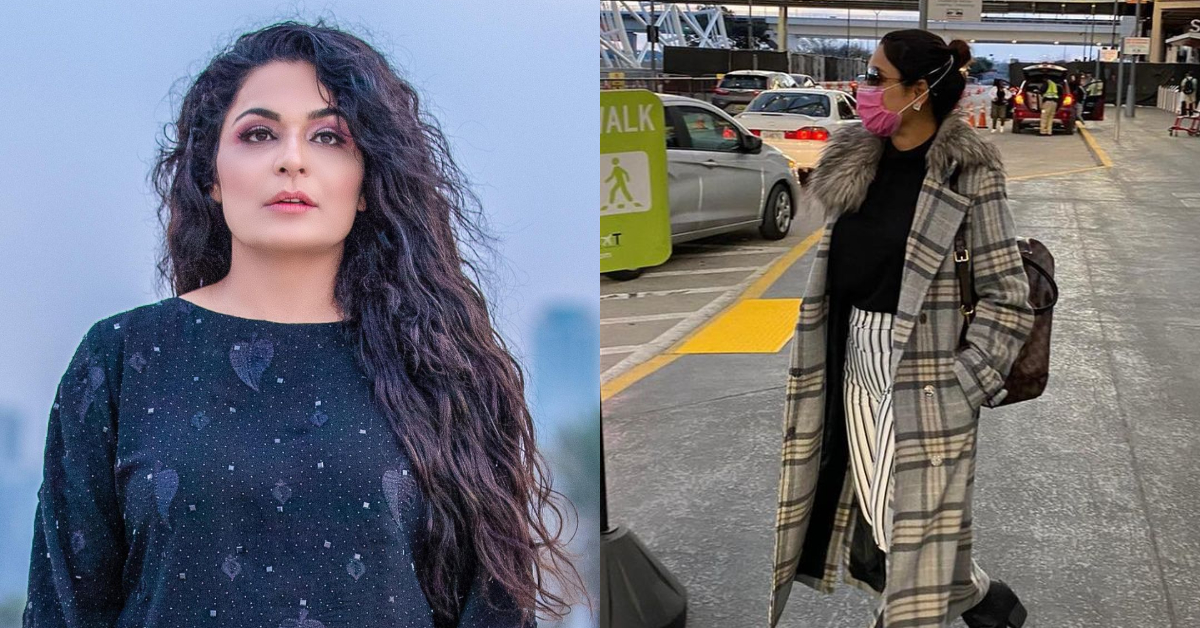 Dawlance ranked as #1 brand in home-appliances in Pakistan 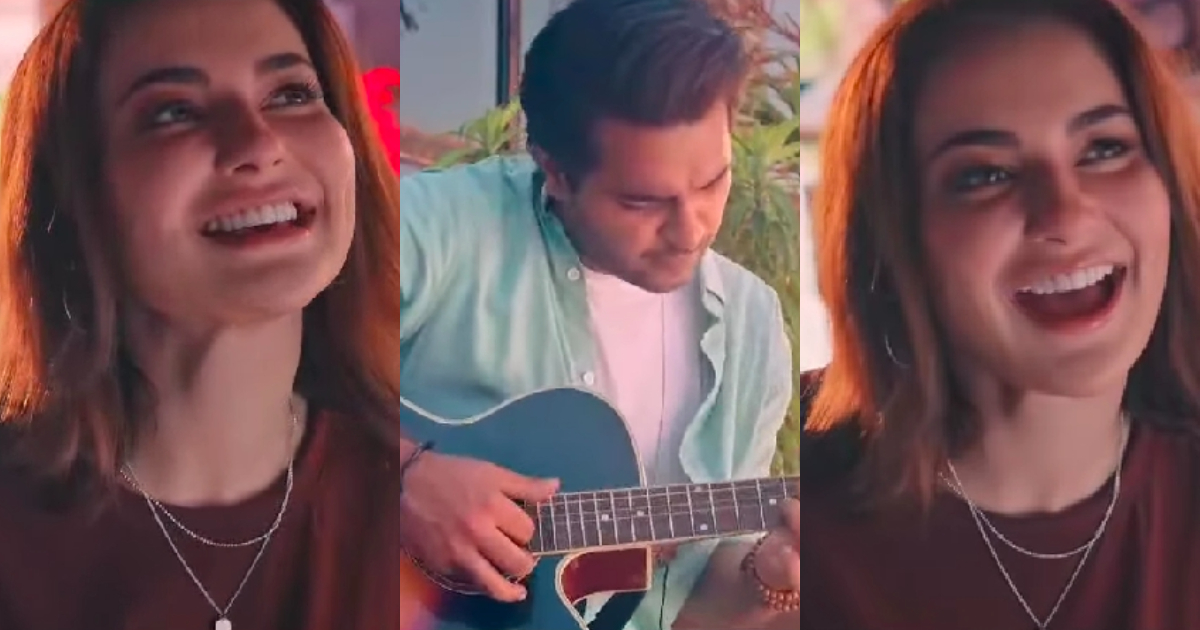