SINGAPORE: US oil may retreat into a support zone of $68.51 to $68.99 per barrel, and resume its uptrend thereafter.

On the daily chart, the uptrend remains intact, as a bullish triangle suggests a target around $75.

Oil is yet to pull back towards the wedge. This pullback may be triggered by a strong resistance at $71.93.

Each reader should consult his or her own professional or other advisers for business, financial or legal advice regarding the products mentioned in the analyses. 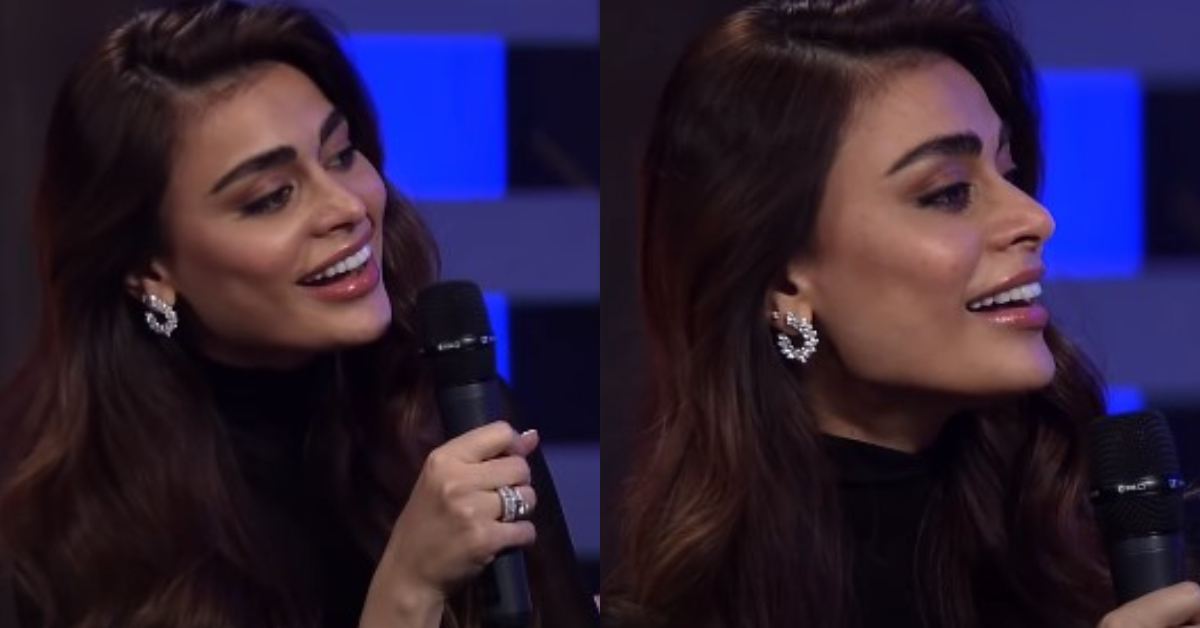 Sadaf Kanwal Showed Some Singing Skills In The Recent Show