ISLAMABAD: Pakistan Muslim League-Nawaz (PML-N) president and leader of the opposition in the National Assembly Shehbaz Sharif has expressed grave concern over the worst load shedding making lives of the people miserable amid scorching heat and sought a parliamentary committee to find solution to the worsening power shedding.

In a statement here on Wednesday, the PML-N president said the amount of load-shedding is alarming despite the excess power generation capacity in the system.

“The people are starving, the school children are fainting, this situation is deplorable and reprehensible,” he added.

He asked the PTI government to quit politics and step down from government after witnessing the shocking scenes from all over the country.

In 2018, he added that there was surplus power in the system and there was zero load shedding.

“If this government is so terrible that it cannot even manage installed capacity, it must go home and spare the people of Pakistan more misery in the heat of the entire summer to follow. If Imran Khan is incapable and incapacitated to address the dire situation, a parliamentary committee should be formed so that the opposition would do something to provide relief to the people,” he added.

He alleged that the PTI government had already put everything beyond the buying capacity of the people, from bread to electricity and everything else. “Imran Khan’s policies have rendered millions unemployed and after flour and sugar medicine, people are struggling for access to electricity despite paying heavy bills,” he maintained.

“Imran Khan has gifted the nation with a “new Pakistan” with old problem of load-shedding. Under the leadership of Nawaz Sharif, 14,000 MW of additional power was generated to make “Roshan Pakistan” while Imran Khan could not even run Pakistan with 14000 MW extra power,” he added.

He said that 5,500 MW of electricity was generated in Punjab alone. But, he added that over the past nine years, the so-called 350 dams of the PTI could not be built in the Khyber-Pakhtunkhwa from where electricity was to be supplied to the whole country.

“Far from adding a single new unit, PTI has not been able to restore power supply to the whole of Pakistan in three long years,” he further maintained, adding that the PML-N managed a reduction in line losses but this government could not maintain that reduction. He said that PML-N government had recovered 93 percent electricity bill, “but PTI government decreased it to 82 percent.”

“The present government was gifted a country that generates electricity at low cost, a country that had access to LNG. But they chose only to provide relief to ATMs instead of the public by generating expensive electricity on diesel,” he further maintained.

He pointed out that the circular debt has increased to Rs2,800 billion from Rs1,200 billion.

“The government will now find a new excuse, fabricate a new lie, write a new story of accusation and deception,” he added. 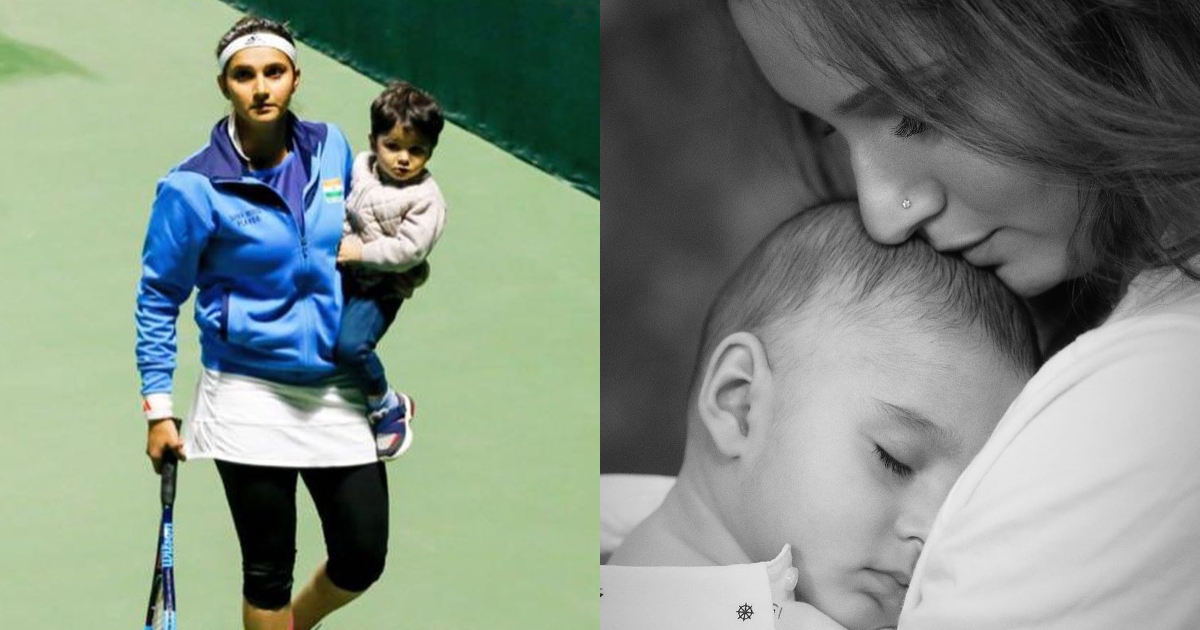 Babar Ali Shares Some Adorable Pictures With His Family 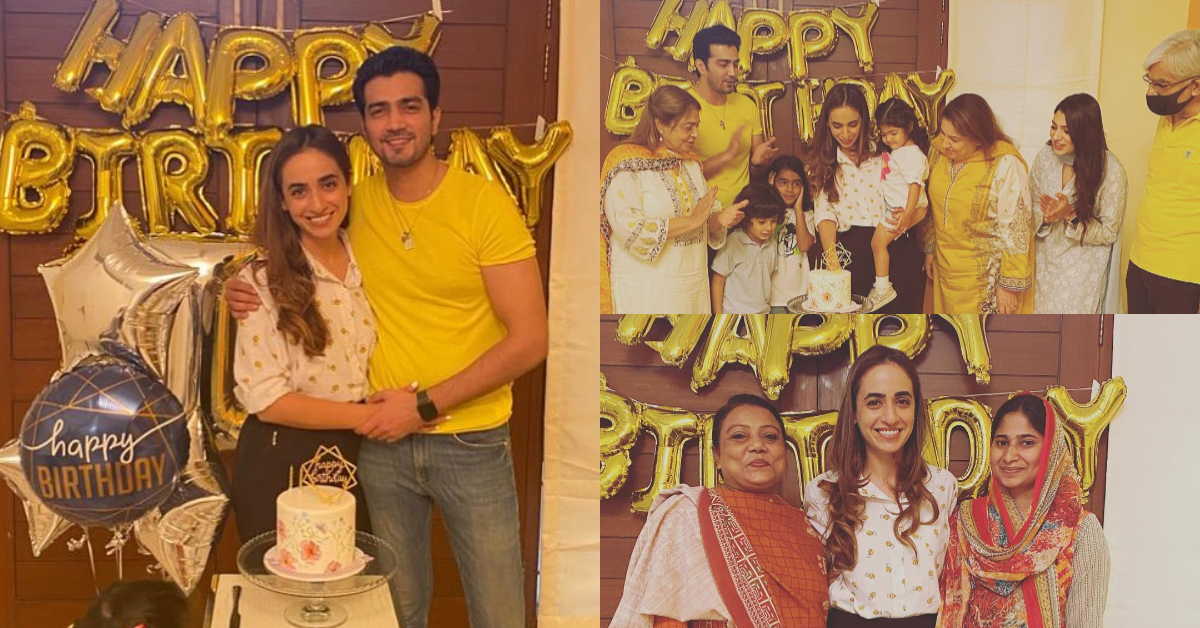