Aamir Liaquat has been fired from Express TV, reports emerge on Thursday.

PTI MNA and host Aamir Liaquat is reported to be fired due to his problematic media coverage.

However, there has been no official announcement yet.

Aamir has also unfollowed Express TV from his official Instagram handle which has caught the attention of social media users.

He had signed a contract with Express Entertainment in 2020 ahead of Ramazan, and if the contract period is over, Aamir Liaquat’s services for the channel are automatically no longer required.

“Praise be to Allah, the most important decision of the carrier. Signed long contract with @Express_Ent, Ramzan Transmission, Café Aamir, and game show Jeeway Pakistan will be broadcast on Express Entertainment. While the “Loudspeaker” column will also be published in the Daily Express on Monday and Friday, very soon you’ll be able to see me on the express screen”, Aamir Liaquat had shared in a tweet on February 1, 2020.

The question arises that how did Express Group tolerate to air Dr. Aamir on Express TV after series of allegations, health-related rumors, attitude problem issues at the workplace.

Aamir Liaquat’s attitude in recent Ramzan transmission and in interviews with Pakistani actresses, as well as controversial political statements, made headlines all over the year. 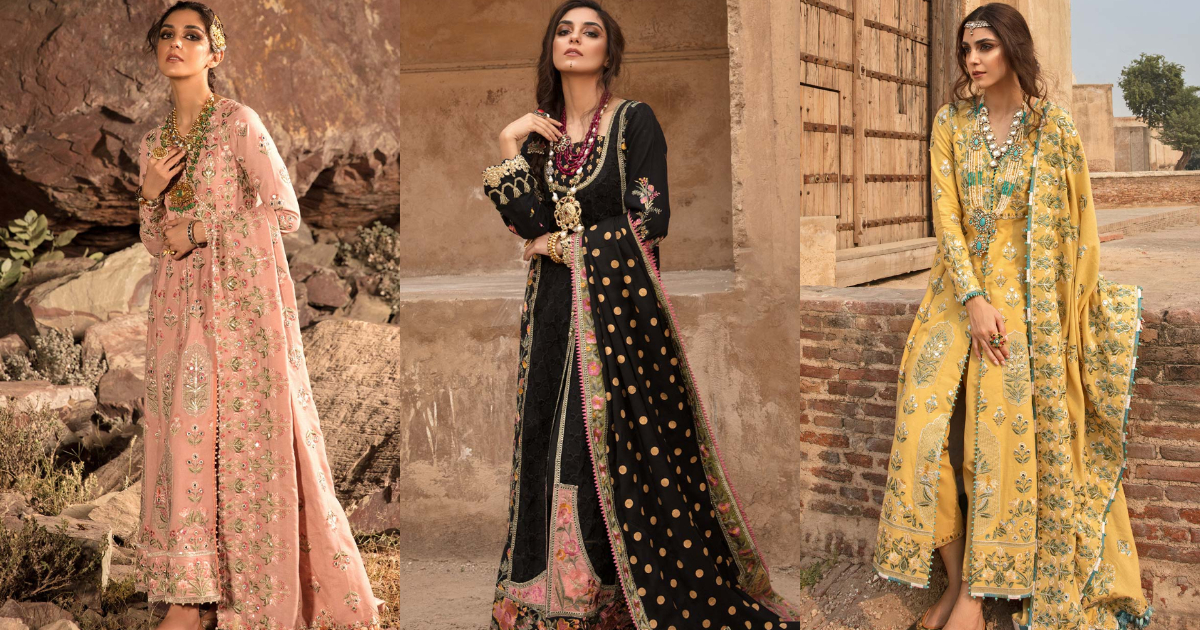 Ahsan Khan reveals his inspiration for Rashid’s character in ‘Qayamat’