Australian shares edged lower on Friday and were on track to post their first weekly loss in four, as weakness in heavyweight financials outweighed gains in gold and tech stocks.

Financial stocks, down 1.03%, weighed on the benchmark the most. The sub-index was down about 2.2% for the week. Challenger Ltd led losses, down 2.36%, followed by wealth manager AMP Ltd, which lost 2.07%.

Bucking the sombre mood, tech stocks rose 2.04% led by Appen, which was up 4.88%. Market darling Afterpay jumped as much as 4.9% to mark its highest levels in a month.

Investors shrugged off cues from Wall Street which rose after US inflation data appeared to support the Federal Reserve’s assertion that the current wave of heightened inflation will be temporary.

Back in Australia, gold stocks rallied 2.2%, leading gains on the benchmark as bullion prices nudged up after US inflation data. Sector heavyweight Newcrest Mining climbed up to 1.6%.

Embattled casino operator Crown Resorts was among biggest losers on the benchmark, down as much as 3%, after the Victoria state extended a timeline and funding for an inquiry into its operations, increasing the time and level of regulatory scrutiny. 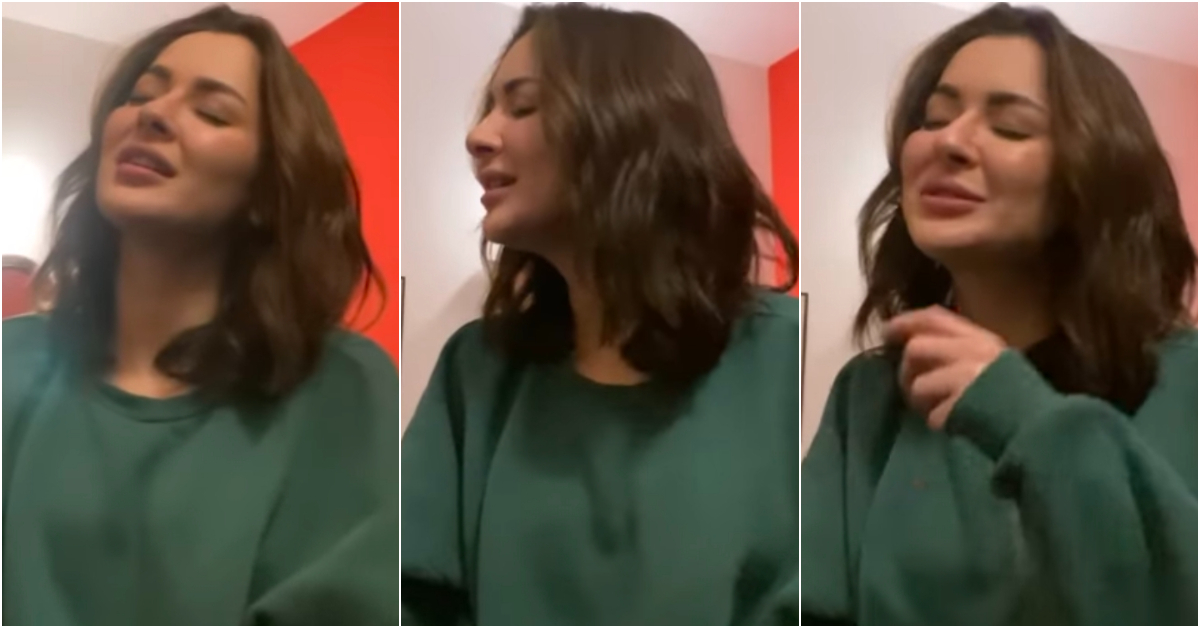 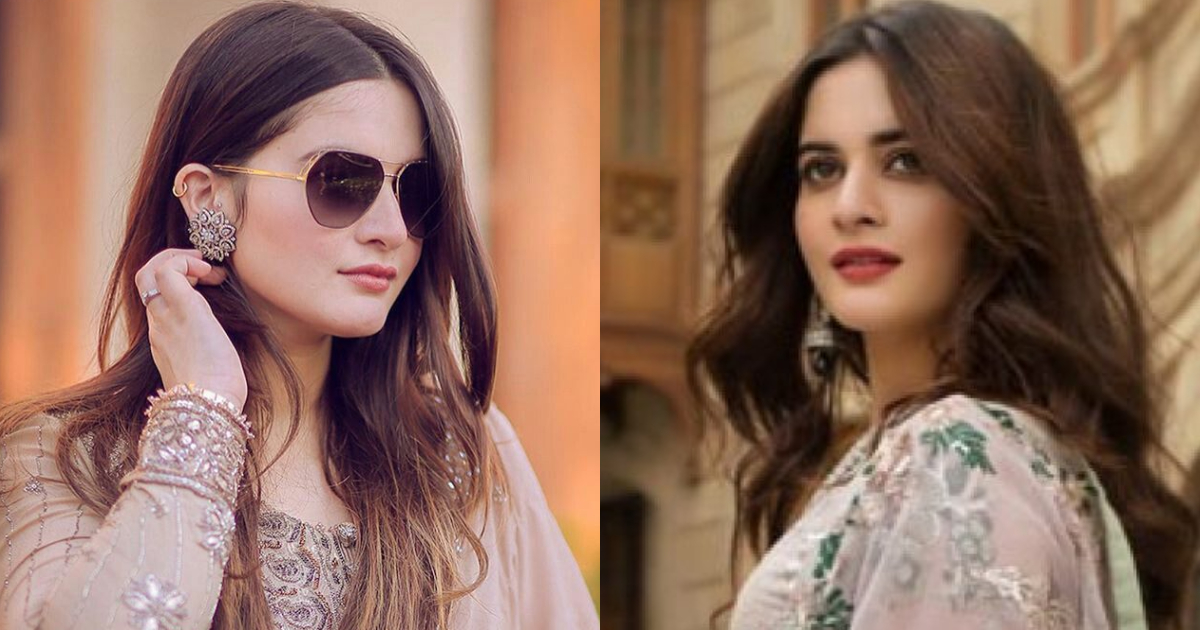