The market seesawed on Thursday. The drastic move could have been driven by a wave 4, which will be reversed by an upward wave 5.

On the daily chart, the uptrend remains intact and is extending towards $75, as suggested by a confirmed wedge.

A rising trendline points at a much higher target of $85.17.

Each reader should consult his or her own professional or other advisers for business, financial or legal advice regarding the products mentioned in the analyses. 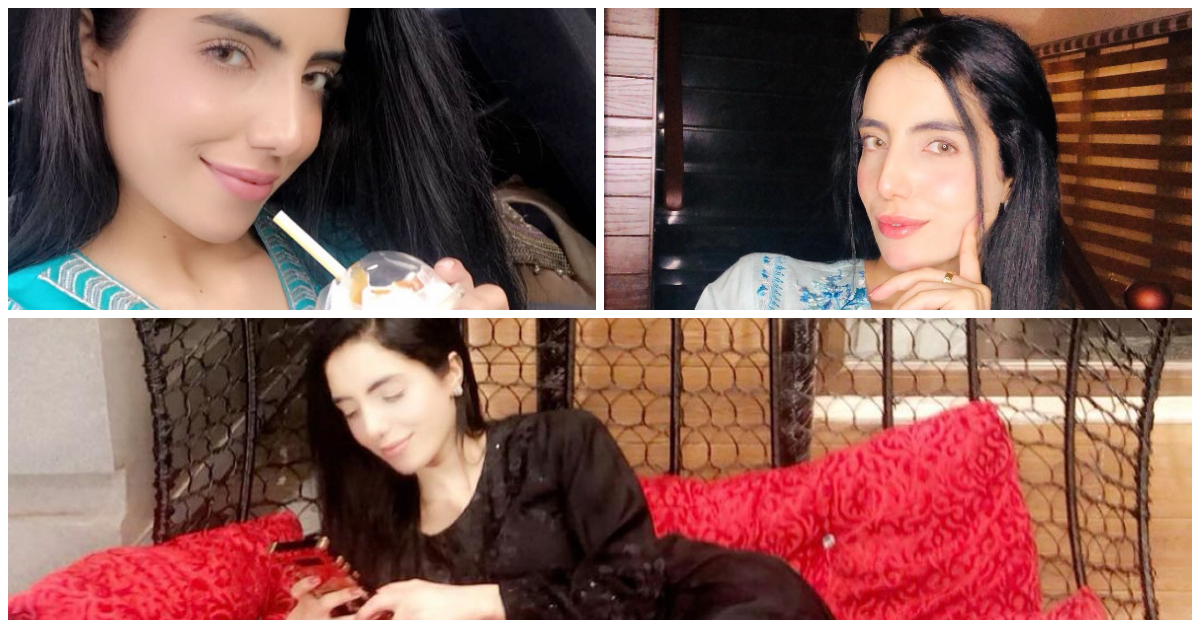