Syeda Tuba Aamir is the second wife of famous media person Dr. Aamir Liaqat. They got married in November 2018. Also, Tuba Aamir is a Pakistani model and actress. She was a Manager of Cooperate Affairs at Bol Network. She appeared in many bridal photoshoots For top fashion brands. She also appeared as a host with Aamir Liaqat in Ramzan Transmission. In 2020, Tuba Aamir decided to start her showbiz career and appeared in drama serial Bharaas with Salman Saeed and Zubab Rana.

Here we have gathered some recent beautiful pictures of Syeda Tuba Aamir. Let’s have a look! 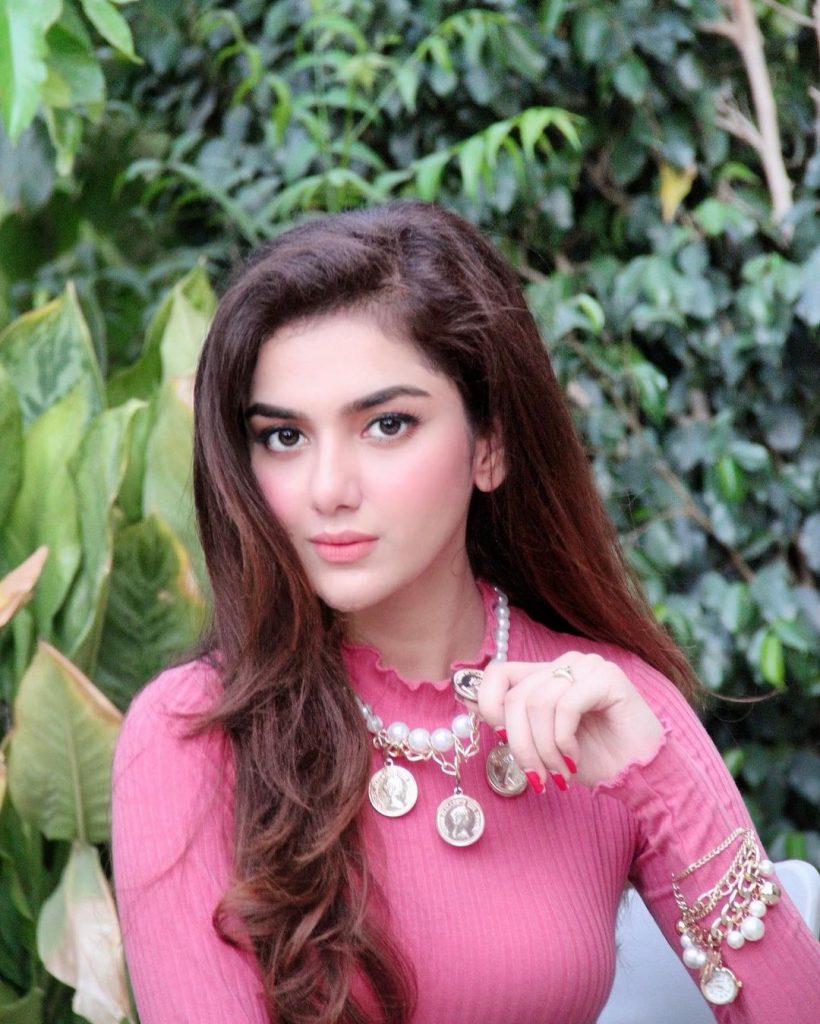 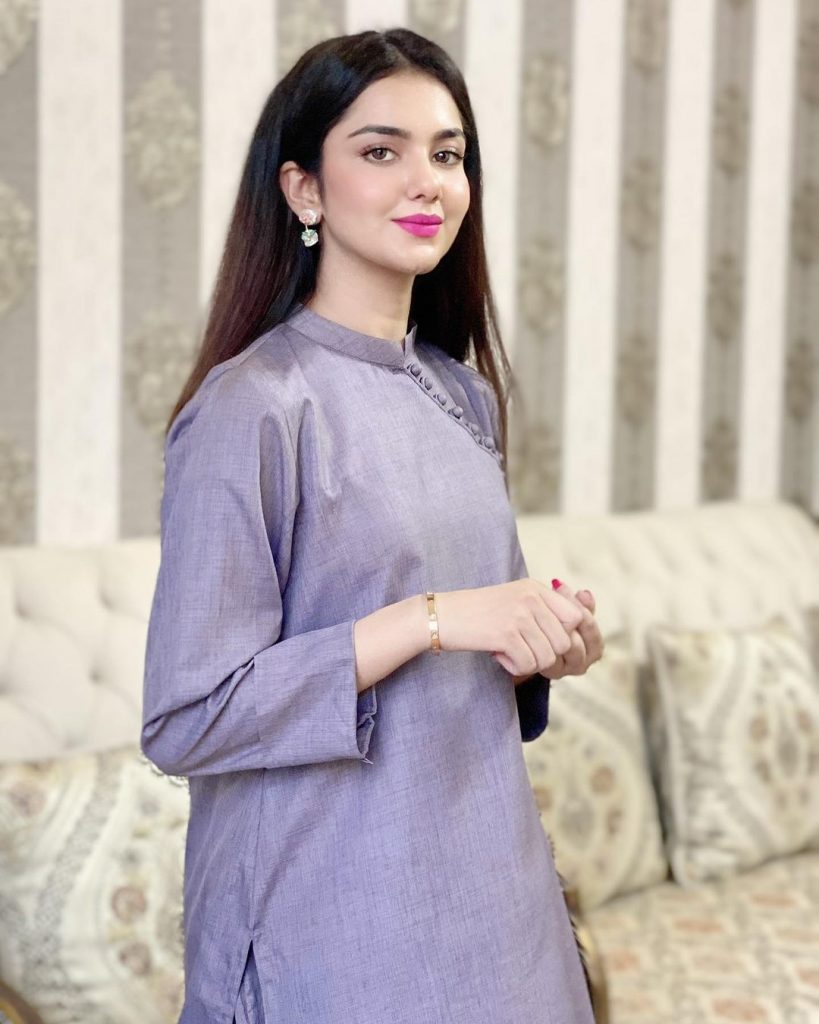 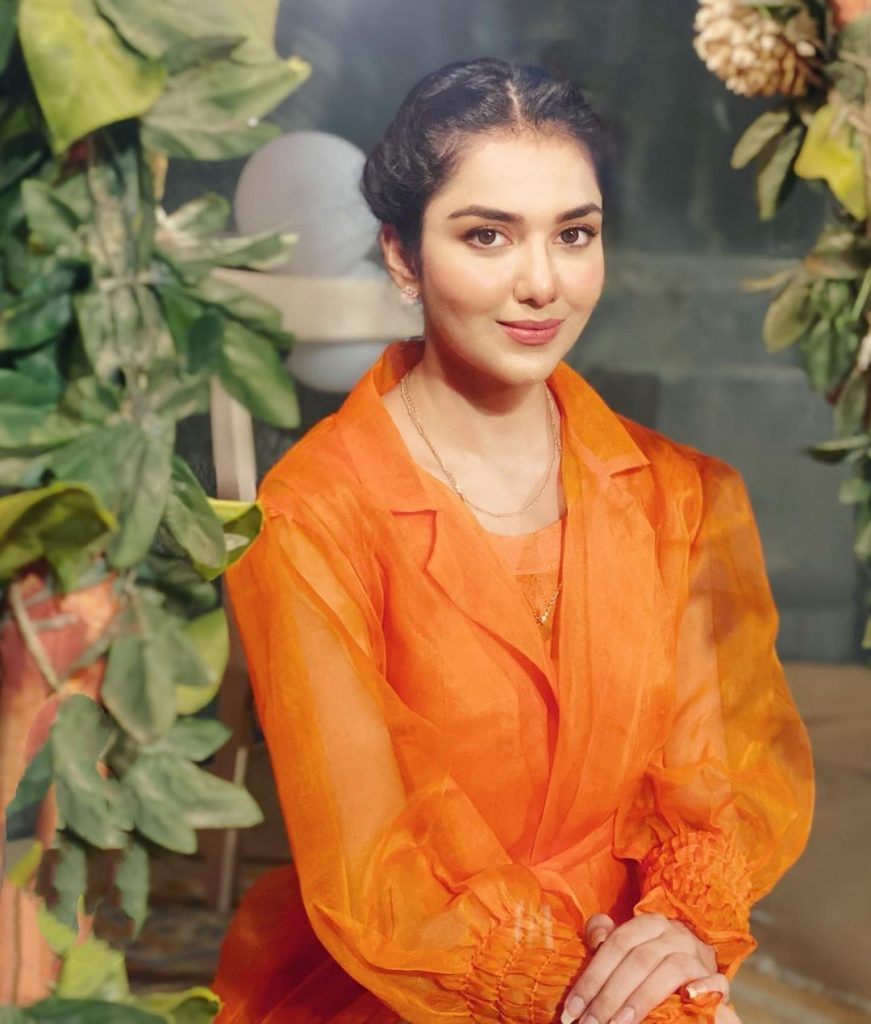 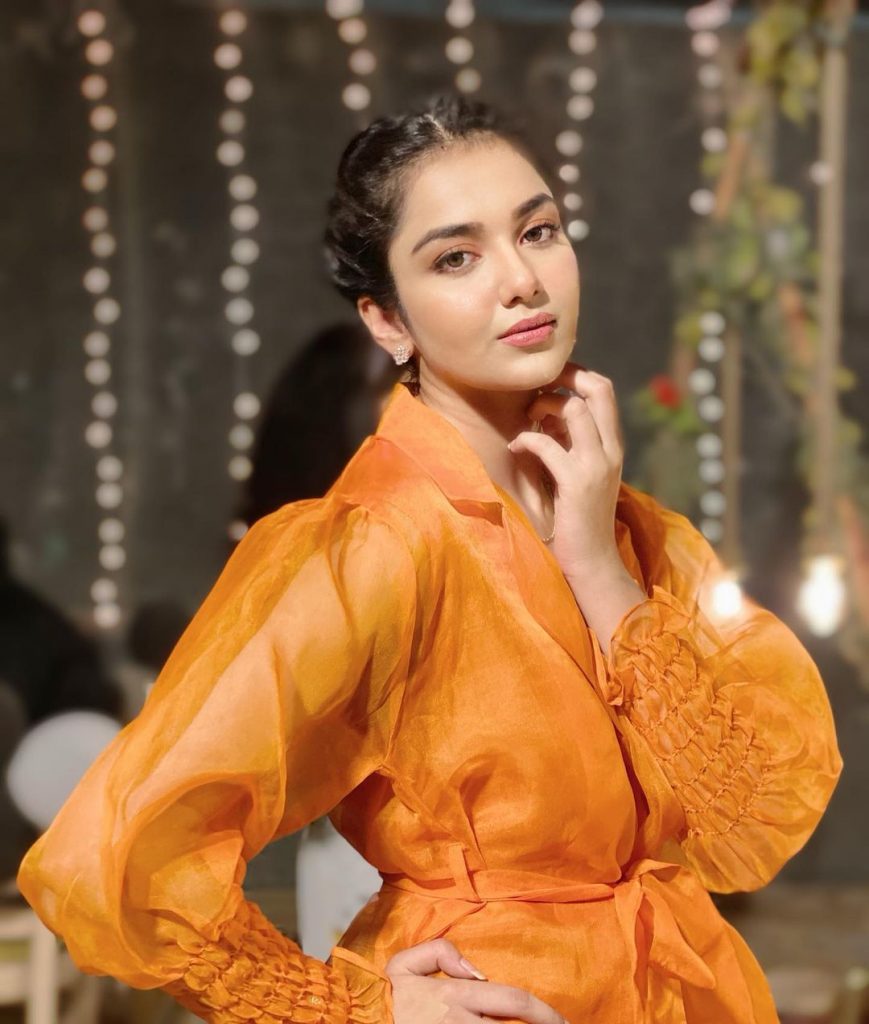 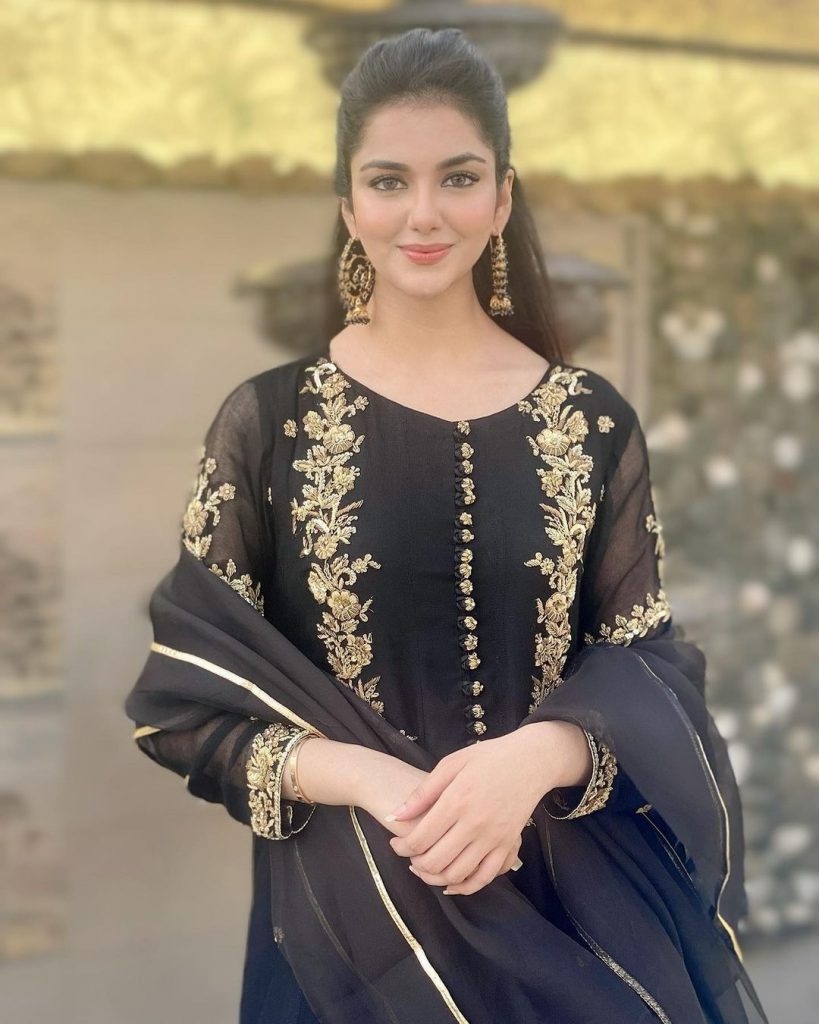 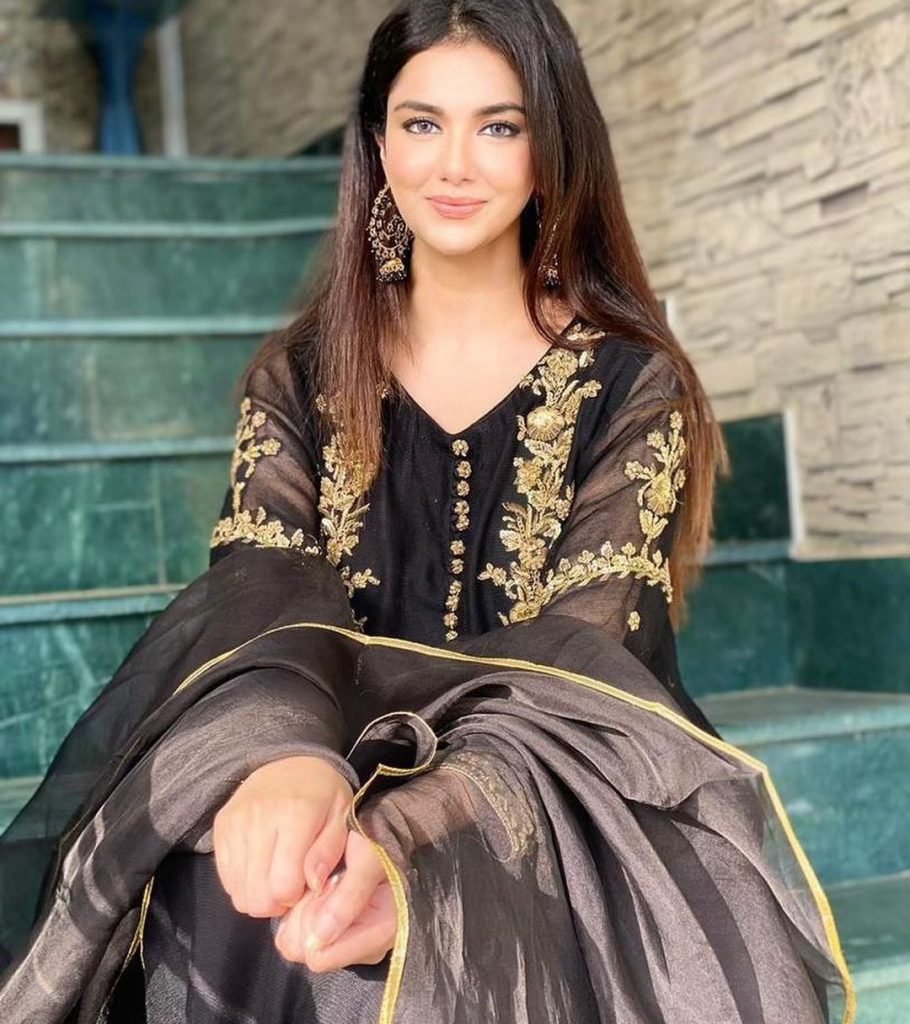 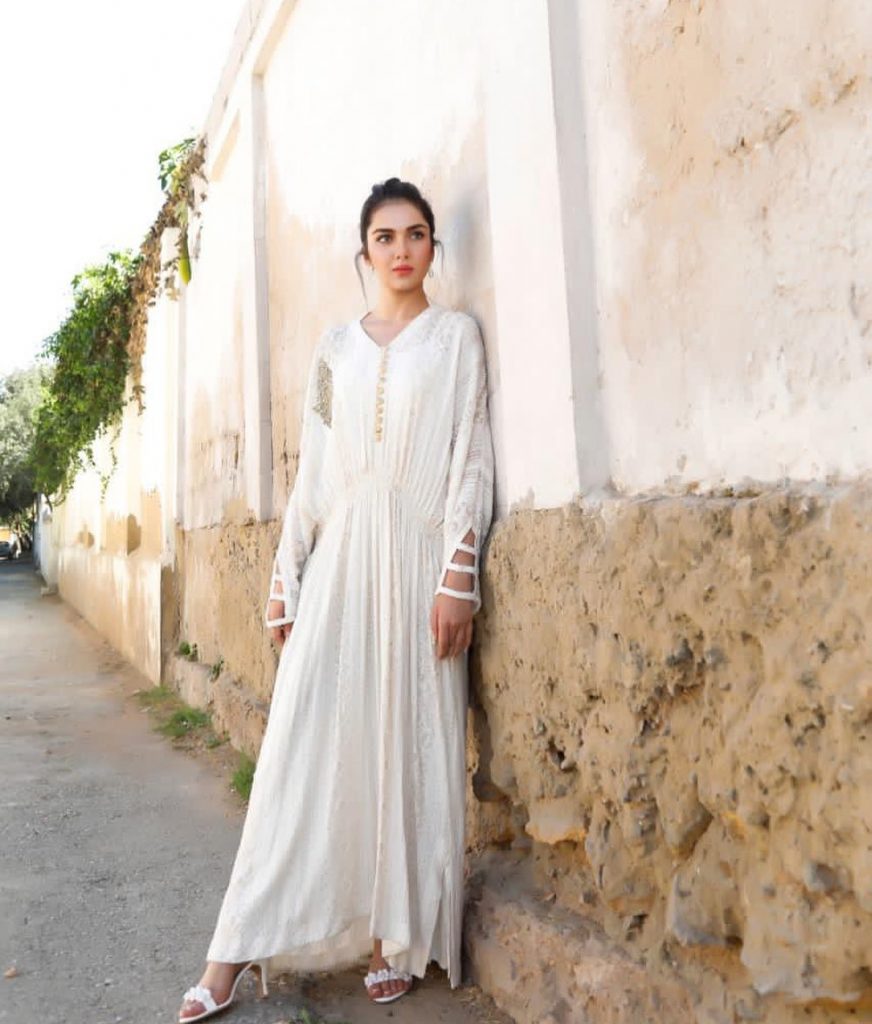 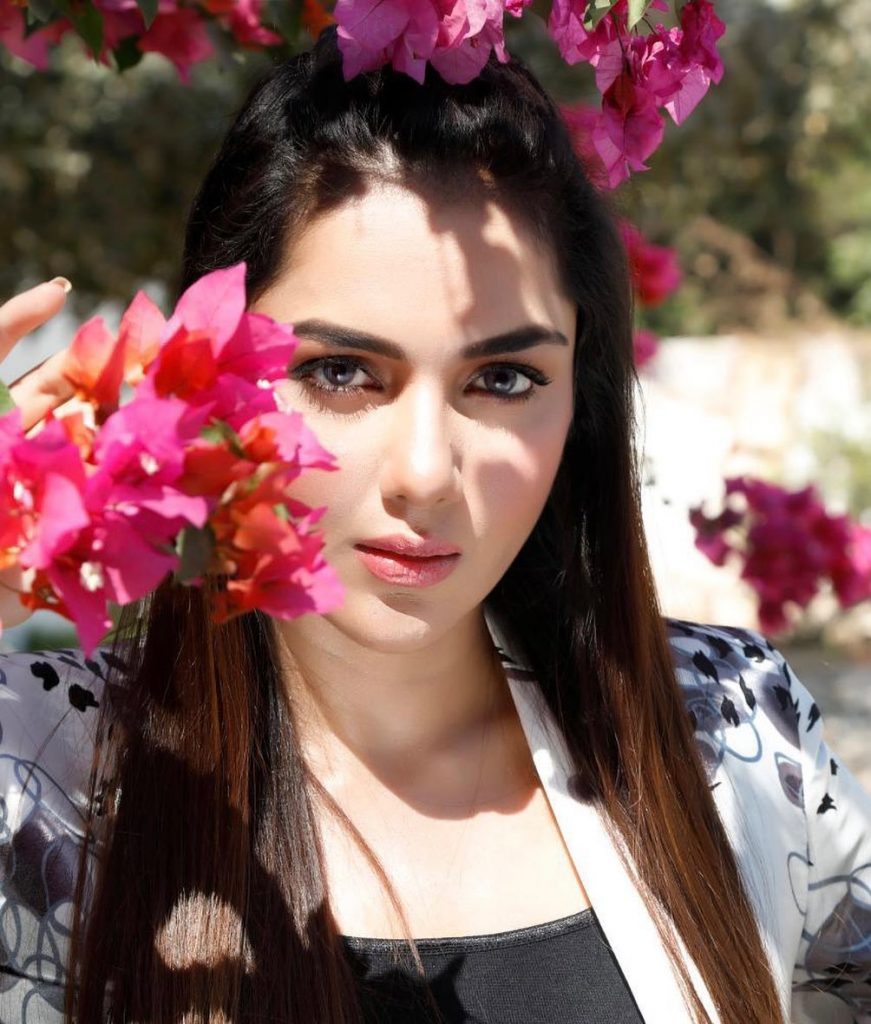 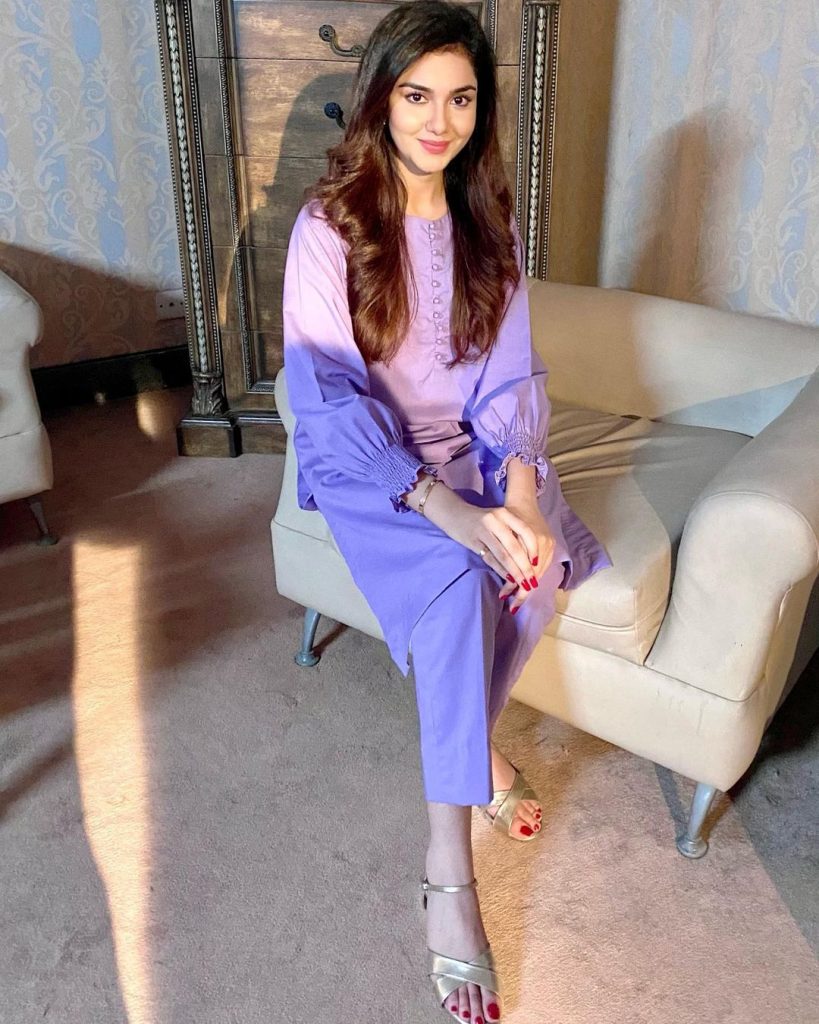 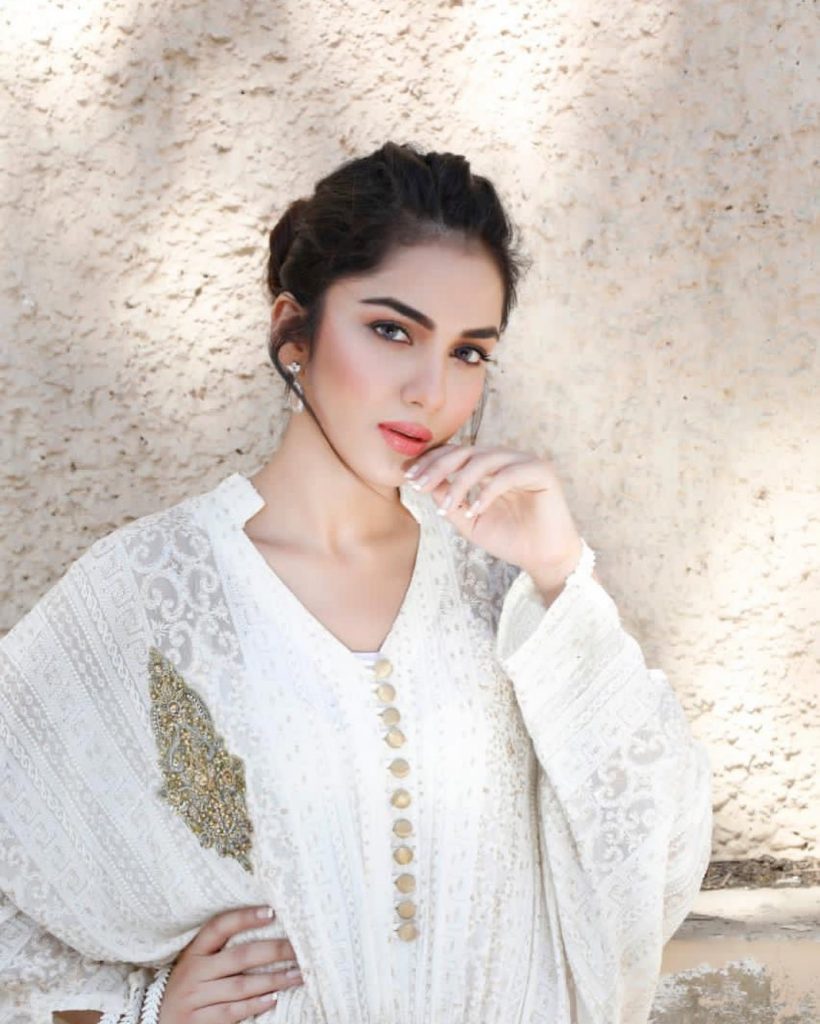 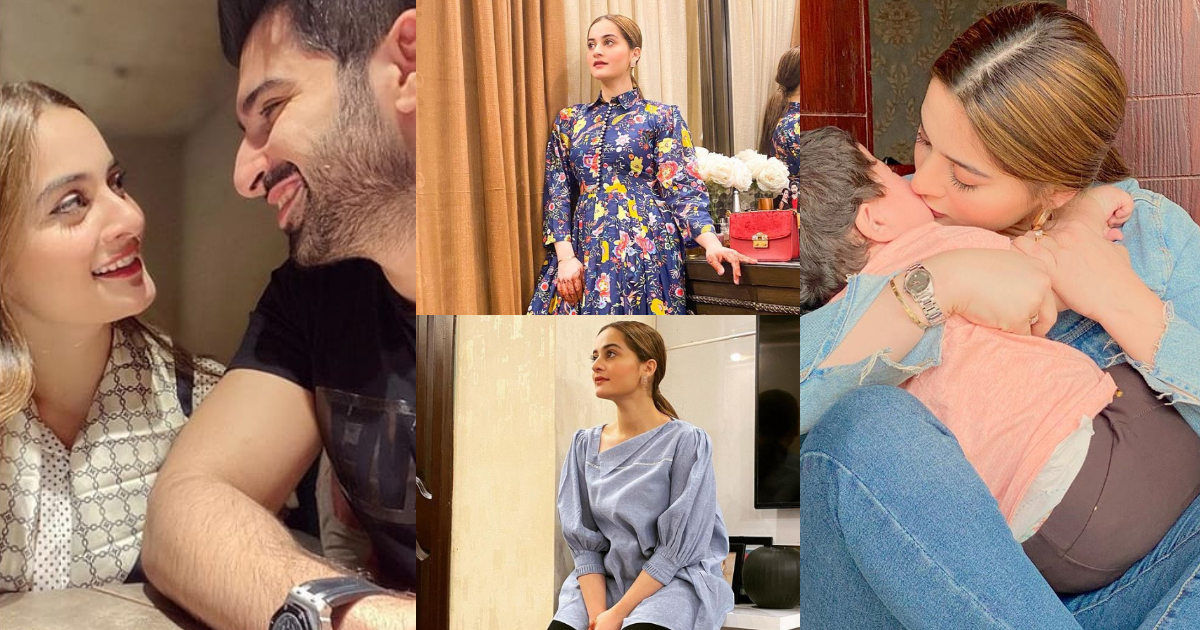 Aiman and Muneeb New Clicks with their Daughter Amal