Maya Ali is a famous actress known for her roles in both dramas and big-budget films. She began her career as a Vj and worked on several television channels. She has made her acting debut with a brief role in Dur-e-Shehwar, She was praised after performing in Aik Nayee Cinderella and Aun Zara. Her other popular dramas include Mera Naam Yousuf Hai, Diyar-e-Dil, and Mann Mayal. She has also received Lux Style Award as a Best Television Actress. After appearing in films, Maya Ali gained more fame, in which she worked as a female lead in the action-comedy Teefa in Trouble and the romantic comedy Parey Hut Love. 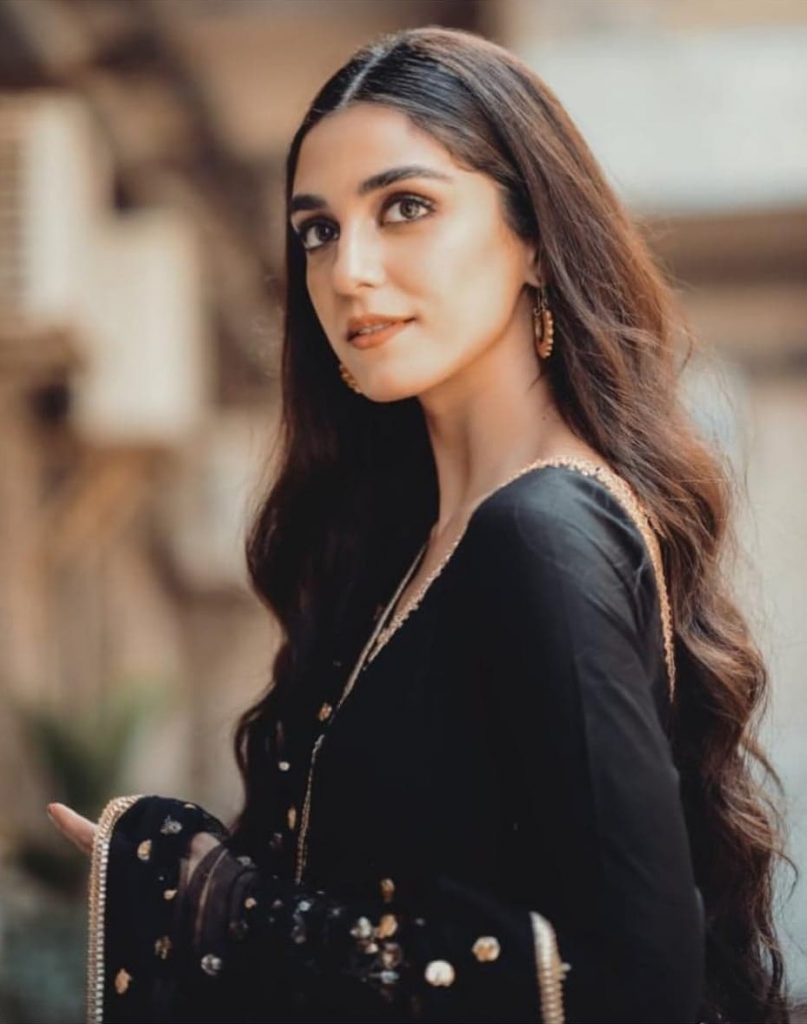 Maya Ali has recently shared the wonderful news of launching her own clothing brand “Maya Pret-A-Porter” with her fans on Instagram. 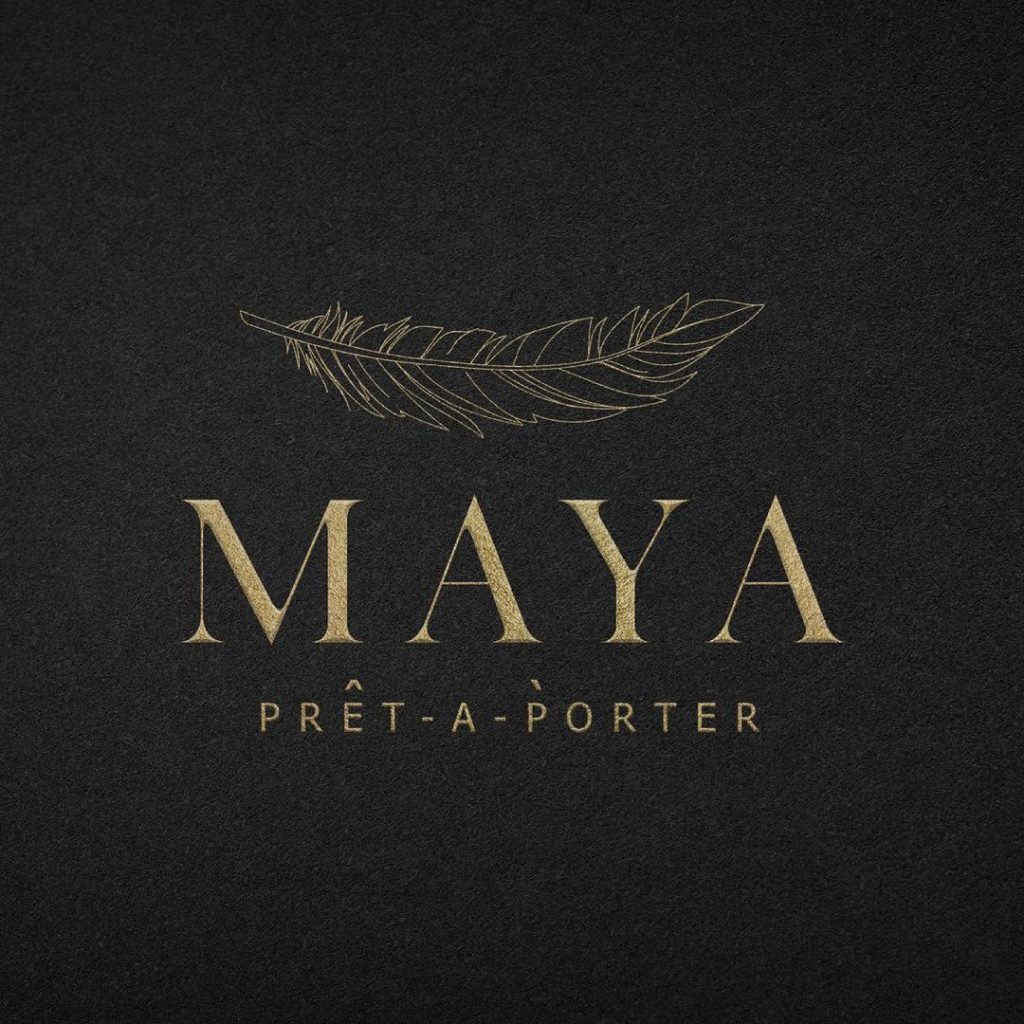 Maya shared about her new venture saying, “If there is no dream there is no struggle. I and my dear cousins @zainab.qadeer and @ansaqadeeraq are endeavoring to turn our lifelong dream into reality. My belief is cemented now more than ever in the fact that ALLAH always makes away if the intentions are pure. I am absolutely thrilled and a teeny bit nervous to launch MAYA prêt-a-porter. All I need now is your love and prayers.

Maya’s colleagues from the fraternity have also congratulated her on starting this new venture below her post on Instagram. Let’s have a look at what our celebrities have to say to Maya on achieving this milestone. 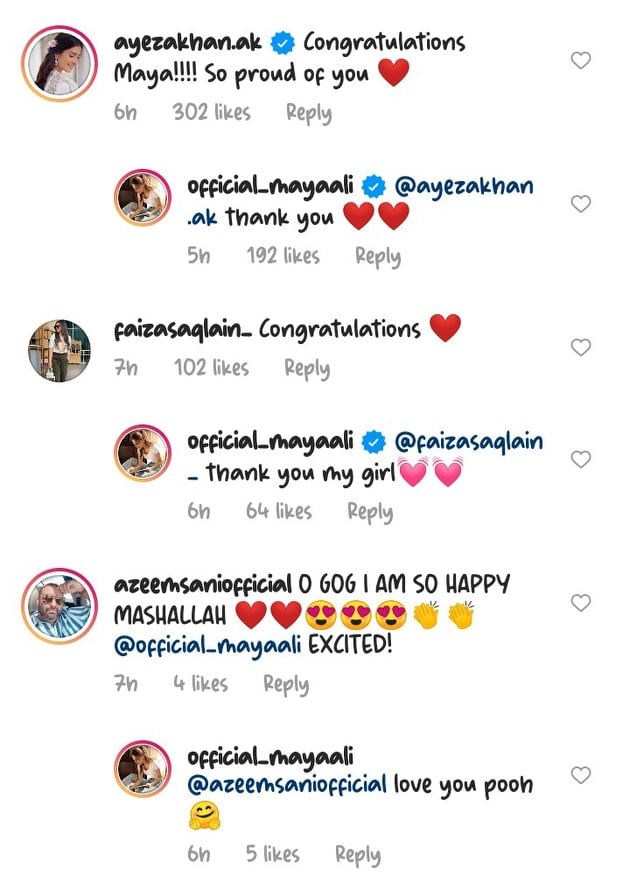 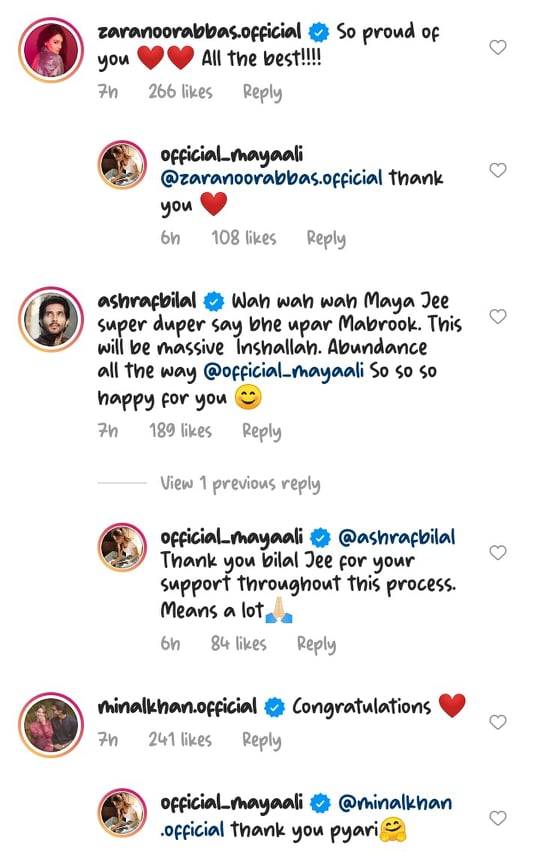 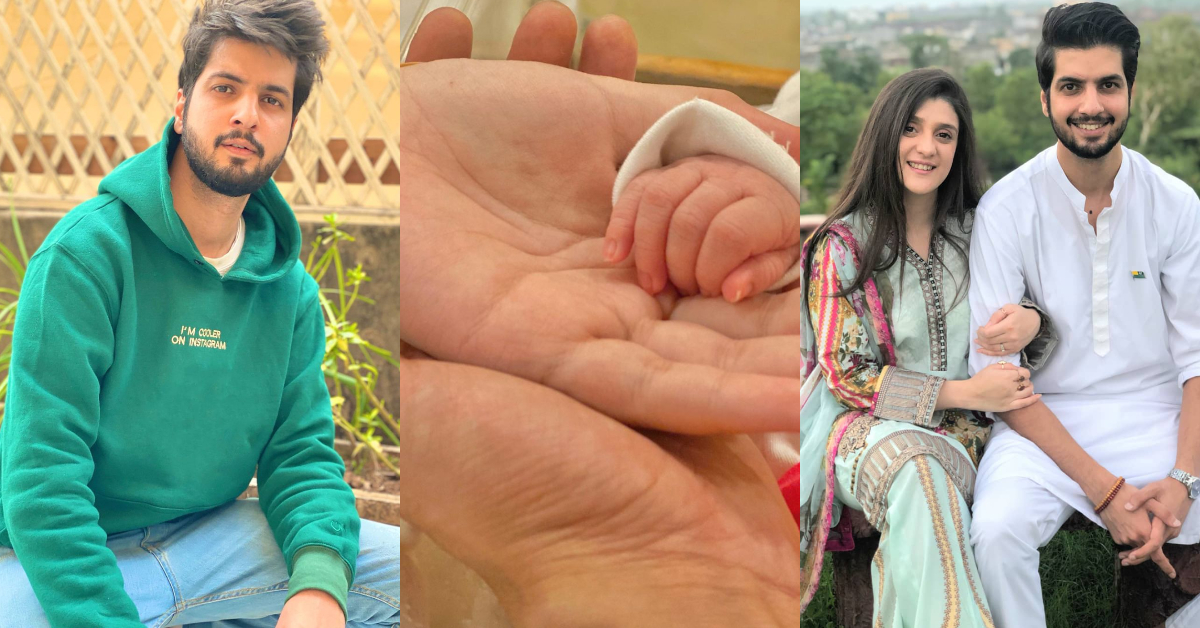 Abdullah Qureshi Welcomes His First Child In The World