Finance Minister Shaukat Tarin rejected on Thursday claims made by a Financial Times story, which quoted him as saying that Pakistan was eying concessions from the International Monetary Fund (IMF) by leveraging its ties with the US military.

His remarks came during a question-and-answer session during the press conference that was held to announce Pakistan’s Economic Survey 2020-21.

“Let me clarify … it was an hour-long interview based on some 19 points,” said Tarin. “There was just one mention of the US where the interviewer asked about Pakistan’s relations with America, to which I responded that the US has earmarked some amount for our military training. Besides, neither have they reserved any other allocation nor do we want it,” Tarin explained when asked about the Financial Times story after presenting the Pakistan Economic Survey 2020-21 today.

The Financial Times story, quoting Tarin, stated that the incoming withdrawal of the US troops from Afghanistan had given Pakistan some space to delay IMF’s difficult reforms.

“What we do not need is more burden on our poor people and we have been talking to the American officials and they’re willing to help,” Tarin was quoted as saying by the Financial Times.

The finance minister further clarified that he had told the interviewer that the US had earmarked some amount for “our military training, and apart from that they didn’t make any other allocation, nor do we want it.”

He further said that his responses were only meant to indicate that Pakistan intended to do more business with the US and that the country was looking to attract investments in various sectors.

“That was all that I talked about the US,” he insisted.

However, Tarin acknowledged that the interviewer did ask him about the progress of Pakistan and IMF talks, saying, “Even in that response, I didn’t make any mention of the US.”

He restated that “the publication tried to link that point with another story [which was false] and we are issuing its rebuttal.”

Tarin, who was recently appointed as finance minister, has returned to the post after negotiating an IMF bailout in 2008 when Pakistan-US cooperation was at its height.

“In 2008, we obviously had the US and everybody else on my right side because of the war on terror […] Today things are different,” Tarin said, according to Financial Times.

In 2018, US former President Donald Trump cut $2 billion in security aid for Pakistan, citing the country’s support for the Afghan Taliban.

The resumption of the US military training program for Pakistan indicates that the bilateral relationship is back on track, Tarin added, according to the Financial Times story.

Over the last few months, Pakistan’s top civil and military leadership have held several meetings with the US counterparts, in an attempt to find a peaceful solution to the Afghan peace process. 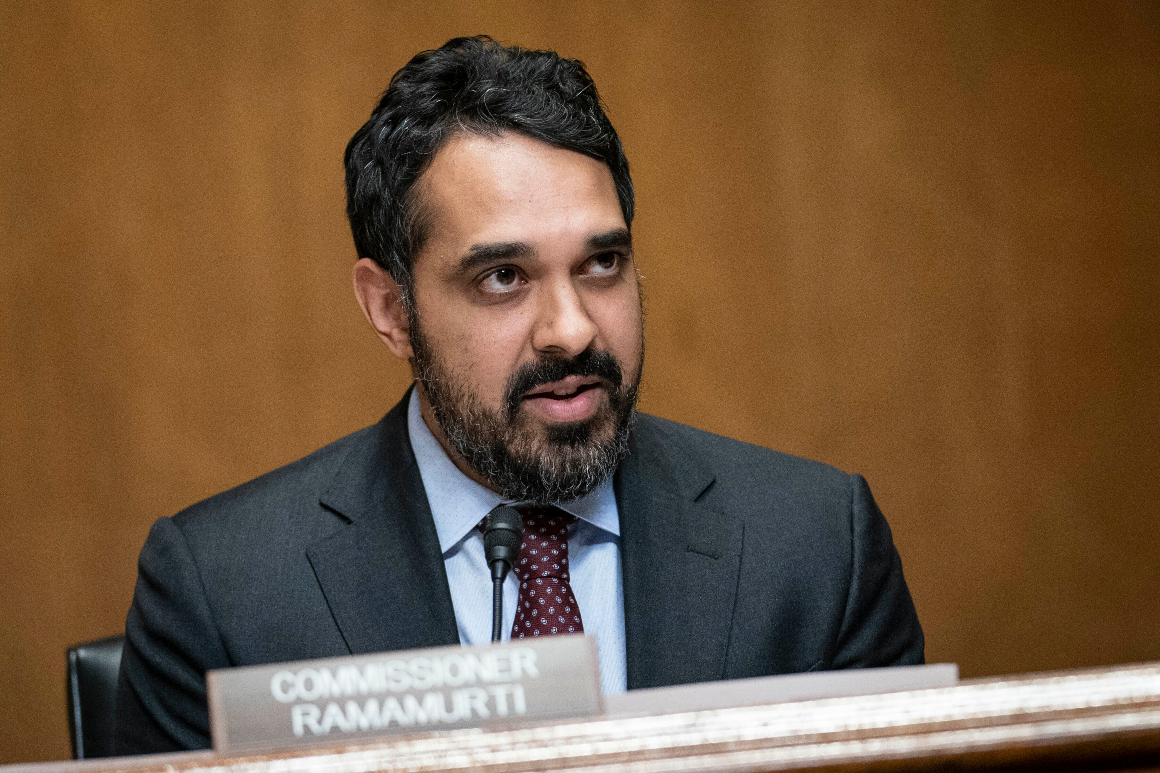