Total public debt was recorded at Rs38 trillion at end March 2021, registering an increase of Rs1.607 trillion during the first nine months of current fiscal year 2020-21.

However, the government said that it was much less when compared with the increase of Rs2.499 trillion witnessed during the same period of last year. It accounted for 79.7% of GDP. Total debt of the government stood at 70.7% of GDP. Domestic and external debt stood at 53.6% and 26.1% of GDP, respectively.

The government said in the Economic Survey 2020-21 released on Thursday that the debt-to-GDP ratio of Pakistan is expected to reduce and will remain below 84% at the end of the current fiscal year.

The finance minister, during the unveiling of the economic survey, said that Pakistan’s total debt had increased nominally in the last nine months.

“Debt is not a good thing but it is, however, necessary,” he said, adding that if the fiscal deficit was high it has to be funded it from somewhere.

The increase in total public debt during the first nine months of current fiscal year was even lower than the federal government borrowing of Rs2.065 trillion for financing of its fiscal deficit.

The differential is primarily attributable to appreciation of Pak rupee against US dollar by around 9%, which led to decrease in the value of external public debt when converted into Pak rupees.

External public debt was recorded at $81.6 billion at end March 2021 increasing by around $3.6 billion during the first nine months of the current fiscal year.

This increase reveals that debt from multilateral and bilateral sources increased by $2.2 billion. This amount also includes $0.5 billion received from the International Monetary Fund (IMF) under the Extended Fund Facility (EFF).

Gross external loan disbursements were recorded at $7.724 billion during the first nine months of 2020-21. Disbursements from multilateral sources amounted to $3.397 billion and accounted for 44% of the total disbursements.

The main contributors were Asian Development Bank (ADB), World Bank and the IMF. The disbursements from the IMF were part of ongoing EFF program while inflows from ADB and World Bank were targeted towards energy, finance and infrastructure development and to address the pandemic repercussions.

These commercial loans were mostly obtained to refinance the existing maturities while incremental flows were for balance of payments support.

Total interest servicing was budgeted Rs2.946 trillion but its actual servicing stood at Rs2.104 trillion that accounted for 42.1% of revenue and 34.6% of current expenditure during July-March 2020-21.

Domestic debt was recorded at Rs25.552 trillion at end March 2021, registering an increase of Rs2.270 trillion during the first nine months of the current fiscal year.

Over 80% of the net borrowing from domestic sources was through medium to-long-term domestic debt instruments. An amount of Rs569 billion was repaid to the central bank.

Various new instruments were introduced to further develop the government securities market, attract more diversified investor base and to provide more flexibility to the investors as well as to the government. 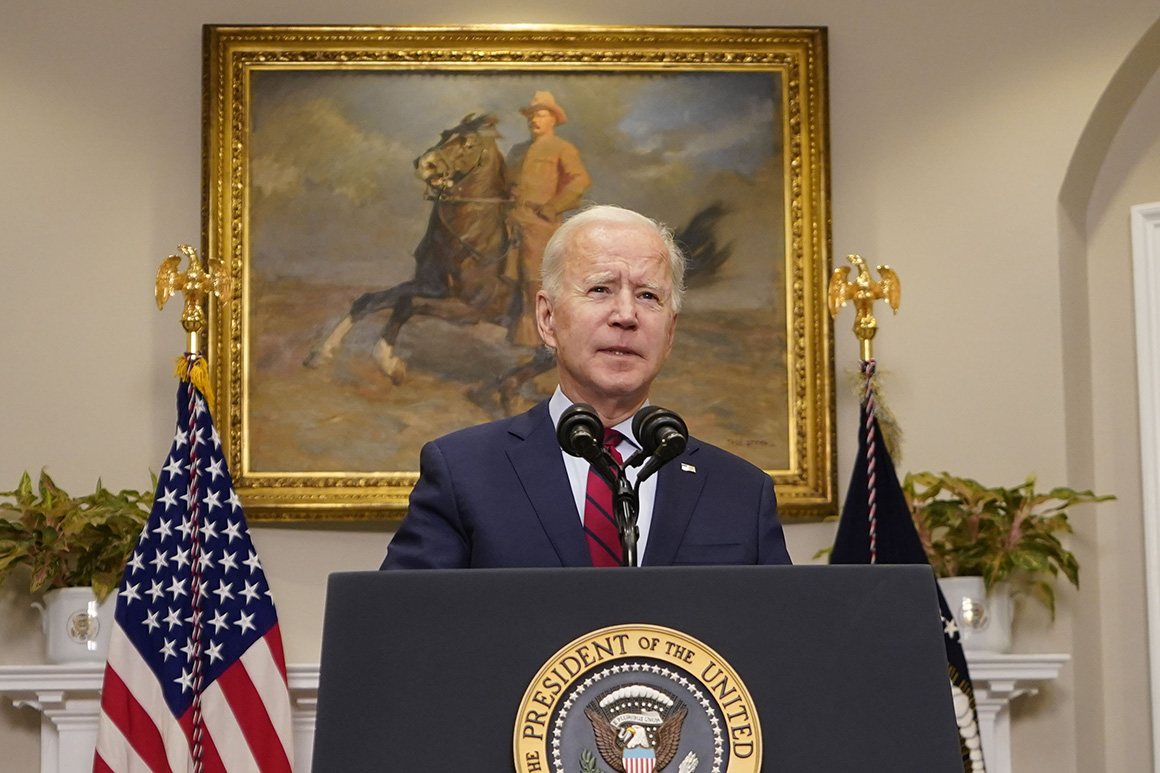 Biden’s bubble risk: A reckoning in markets as the economy recovers