“Shontel made history as the first Black woman to chair her county Dem party, and she’ll work to help her state and our country recover from COVID,” Clinton wrote on Twitter.

Brown’s biggest competition is Nina Turner, a progressive heavyweight and former co-chair of Sanders’ 2020 presidential bid. Turner has already raised over $3 million since launching her run late last year and has snagged endorsements from many members of the Congressional Progressive Caucus.

Clinton is Brown’s most prominent backer so far, but she’s also seen support from the Congressional Black Caucus. Punchbowl News reported Wednesday that several members of the group are gathering in Washington, D.C., for a fundraiser with Brown. The CBC has frequently united against liberal challengers to their own ranks over the past two cycles.

The district, located in northeast Ohio, is safe Democratic turf and was vacated earlier this year by Marcia Fudge, when she was nominated as President Joe Biden’s housing secretary. It is largely viewed as the left’s best chance to box out the establishment in a special election this year.

Turner appears to have the momentum in the race. She’s out-raised Brown and released an internal poll conducted in late May showing her with 50 percent of the vote. Brown took the second slot with 15 percent.

But Brown has signaled in a recent TV ad that she plans to make Turner’s affiliation with the left a sticking point in the race.

“I’ll bring people together and work with Joe Biden to stop gun violence and provide economic relief for families. That’s different than Nina Turner,” Brown said in the spot, shortly before footage of Turner facing a MSNBC host who accuses her of being “highly critical” of Biden.

Turner has rejected that framing of the race, vowing to work with the Biden administration in areas where they agree. “I’m going to be a partner, not a puppet,” she told POLITICO earlier this month. 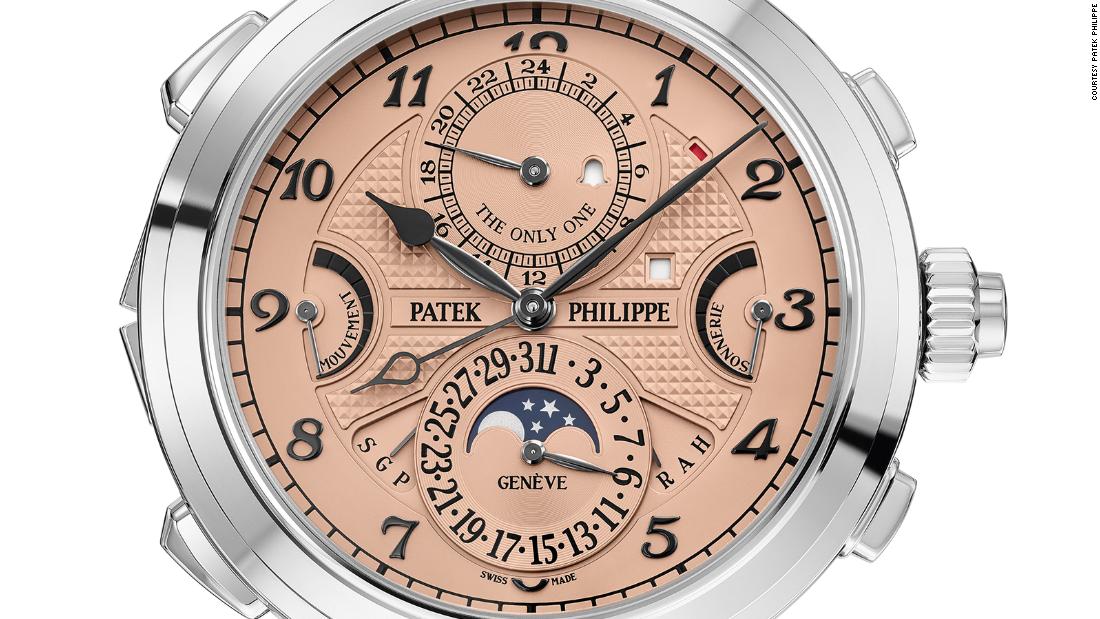 5 of history’s most expensive watches 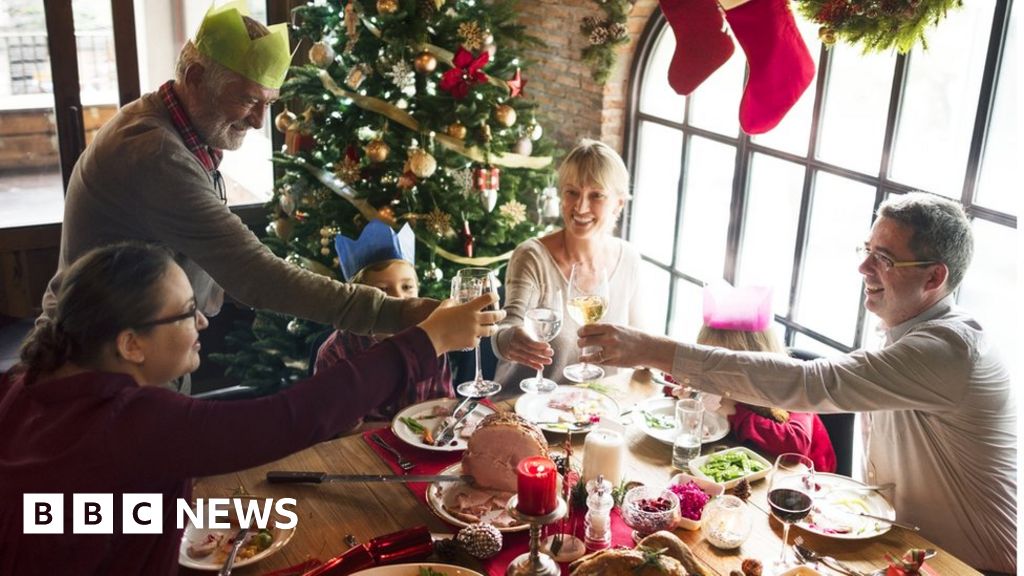 Covid-19: Christmas guidance 'should be same across UK' 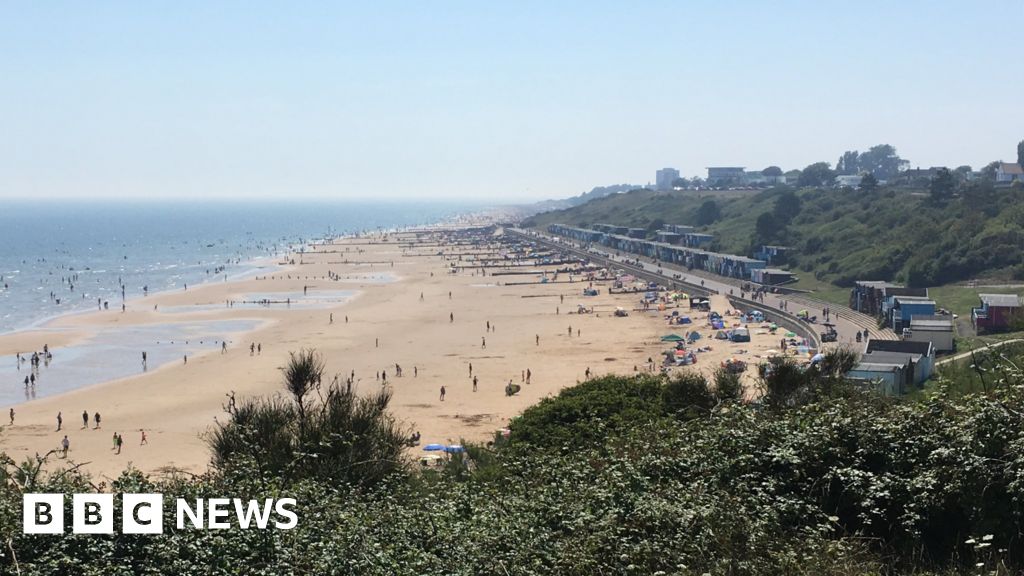 Covid-19: Why is Essex County Council pleading for tighter restrictions?