Ayeza khan is a beautiful and super talented actress . The teasers of Ayeza’s new drama ” laapata are just out. The drama comprises of a huge star cast including Sarah Khan, Ali Rehman Khan and Osman Khalid Butt. A lot of her Fans loved her look and character in the drama. However , a few of the fans found out that the teaser looks exactly like Chupke Chupke and she is acting like Meenu. Fans are saying that the Meenu Vibes are quite evident from the first look of her character.

Many of the fans are Hoping that it would be different than Chupke Chupke as the drama hasn’t started yet and a drama serial offers a lot of twists and turns till end. One fan also said that she found it similar to the drama serial Dilruba . Many fans praised Ayeza and said that the comparison is unfair. 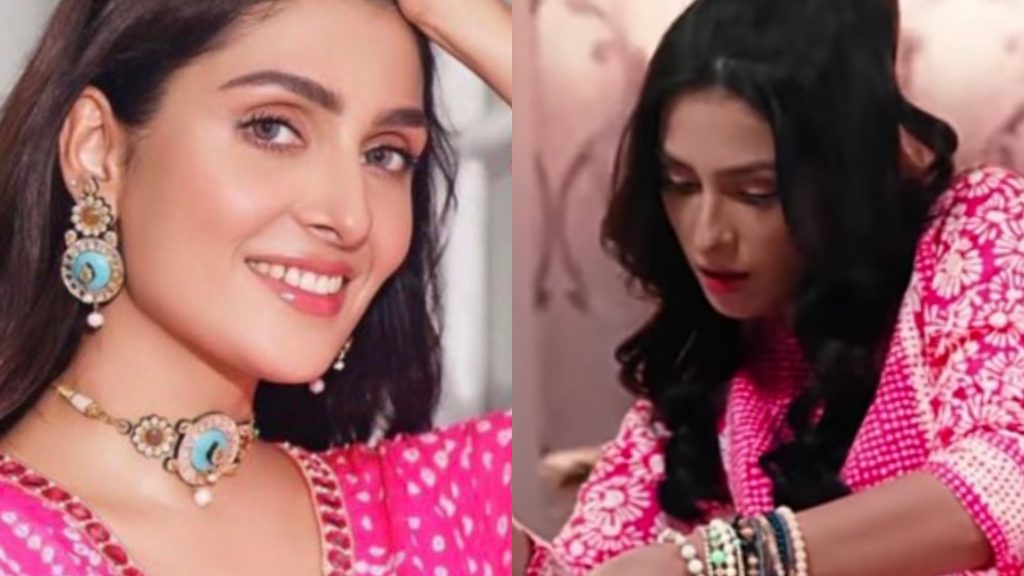 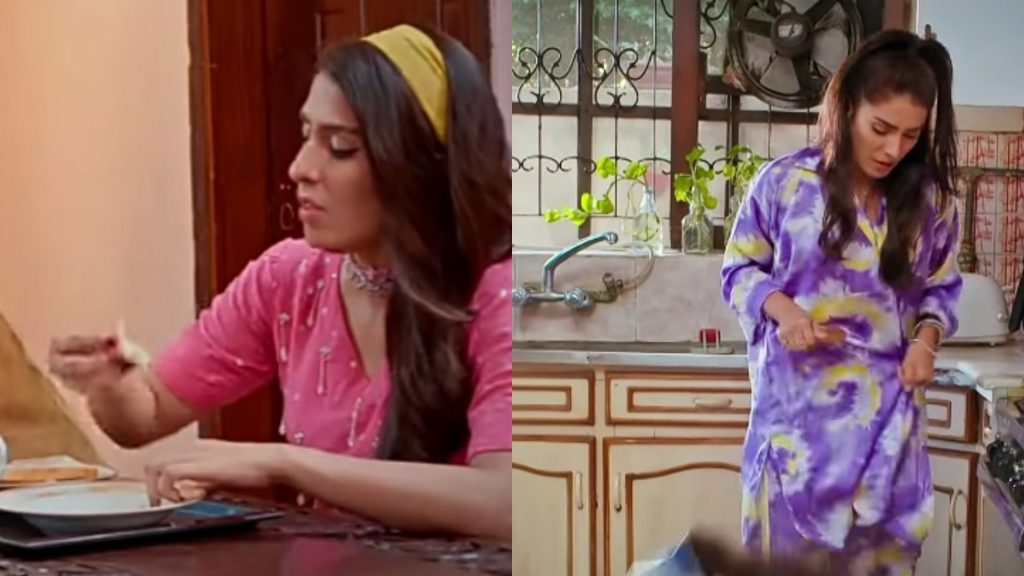 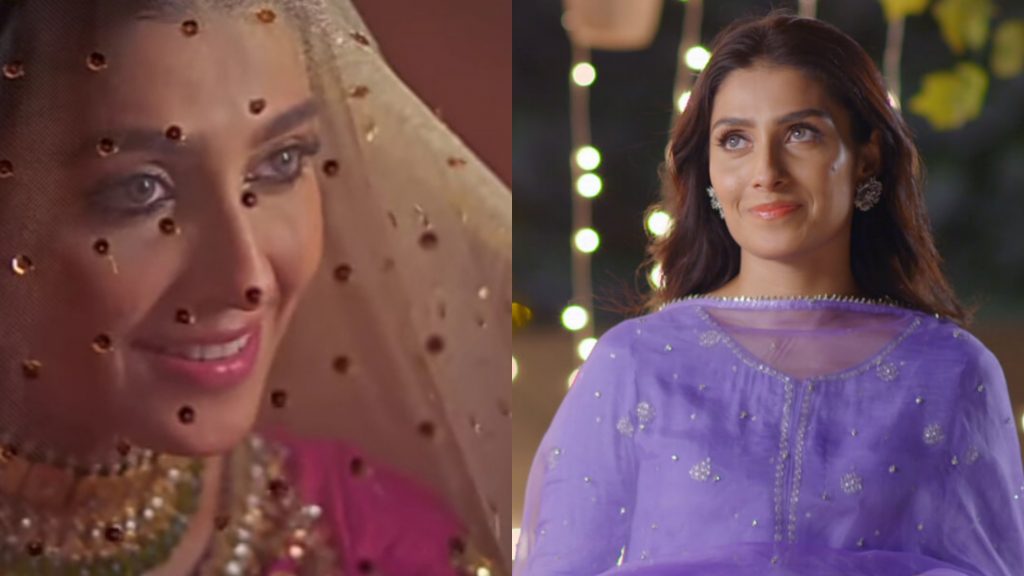 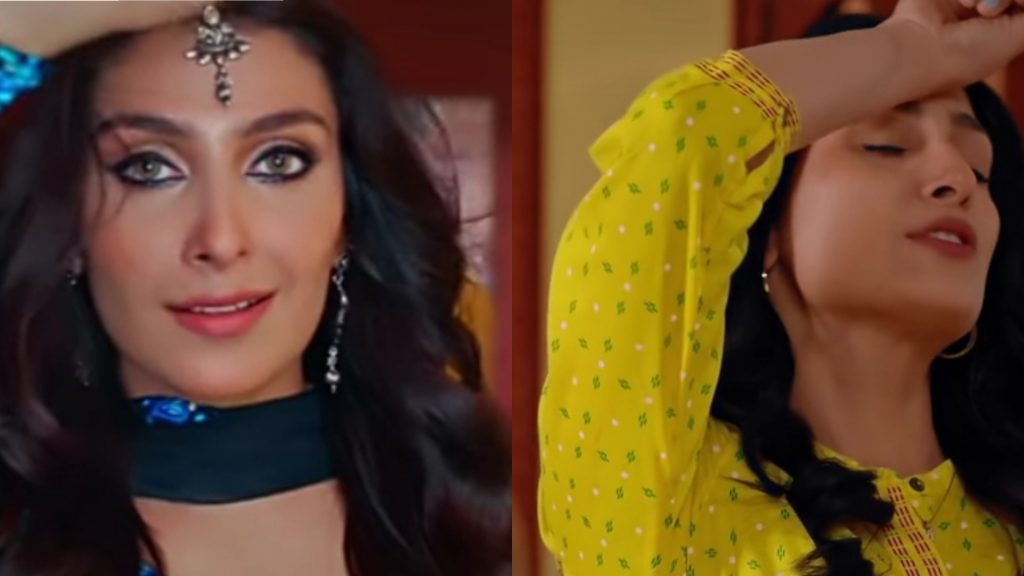 Here we have collected a few screen shots of the comments as well , have a look at them . 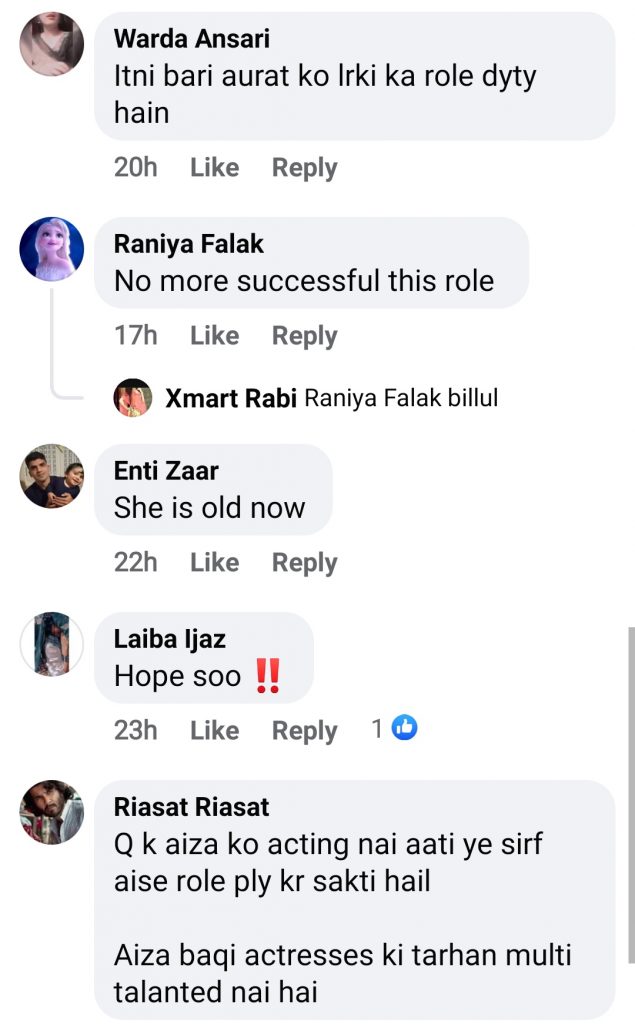 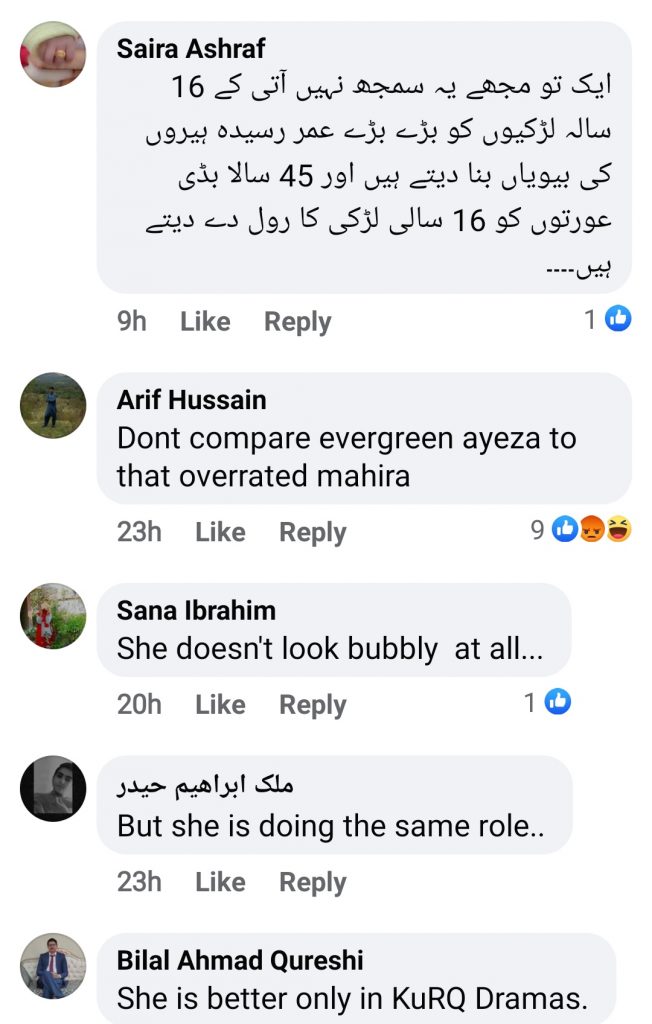 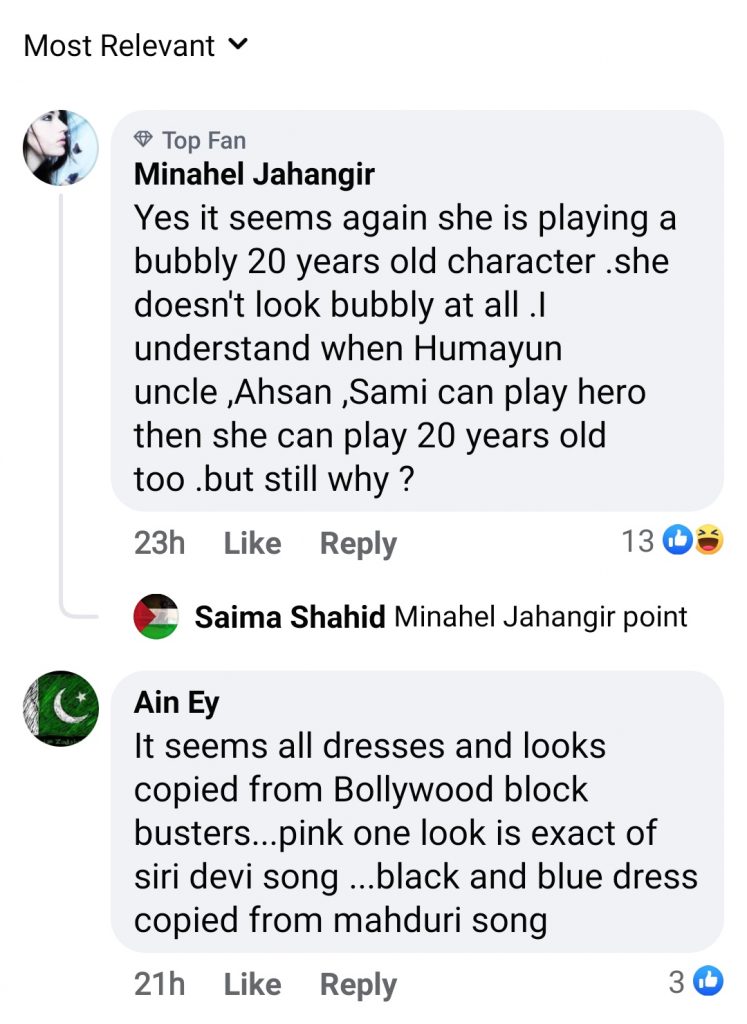 PSL will come back stronger than ever, Shahid Afridi 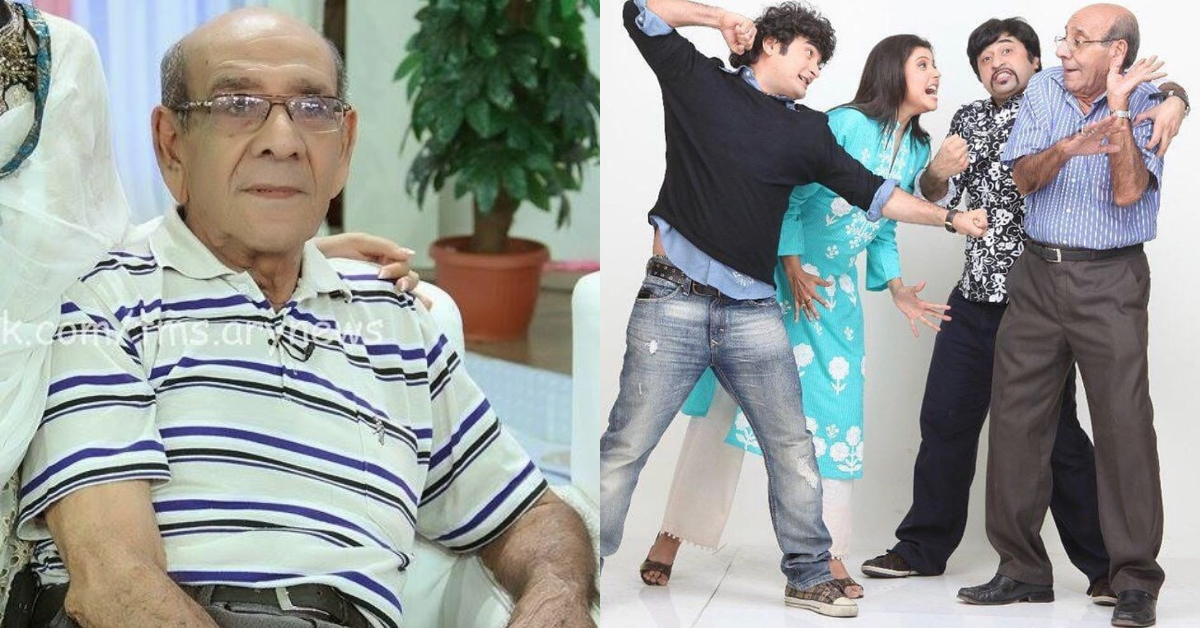 The Famous Chacha Kamal From Drama Serial Nadaniyaaan Passed Away