Hira Mani was recently seen enjoying vacations with her husband and sons in Texas, America. Hira Mani recently shared a video in which she was seen filling up her car tank with petrol. During the video she said that we are privileged that we have house helps in Pakistan in America, women do everything all by themselves.

Let’s have a look at the video:

Hira Mani’s video is receiving a lot of backlash people are not happy that she called those women a luxury who are working in her house because of poverty.

Let’s have a look at what people have to say about it: 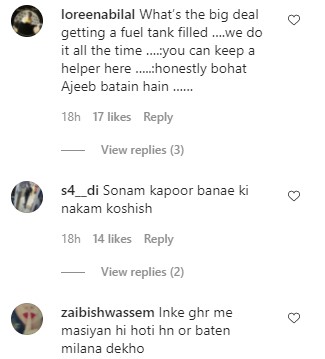 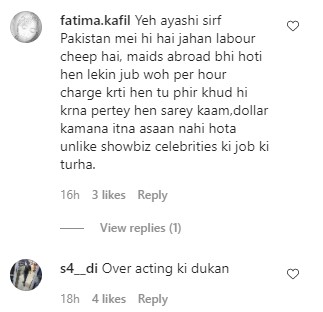 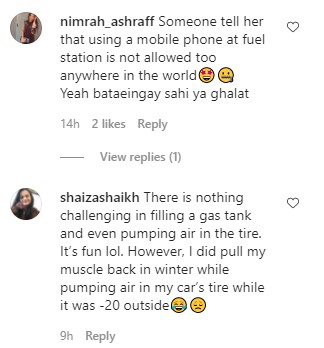 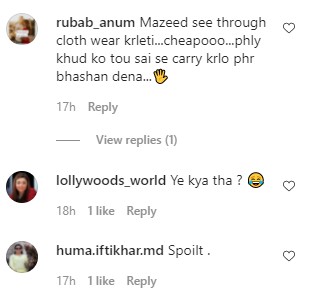 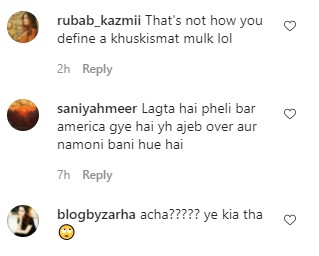 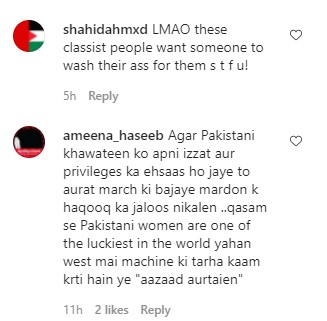 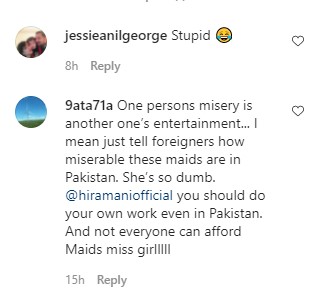 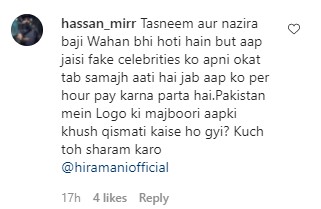 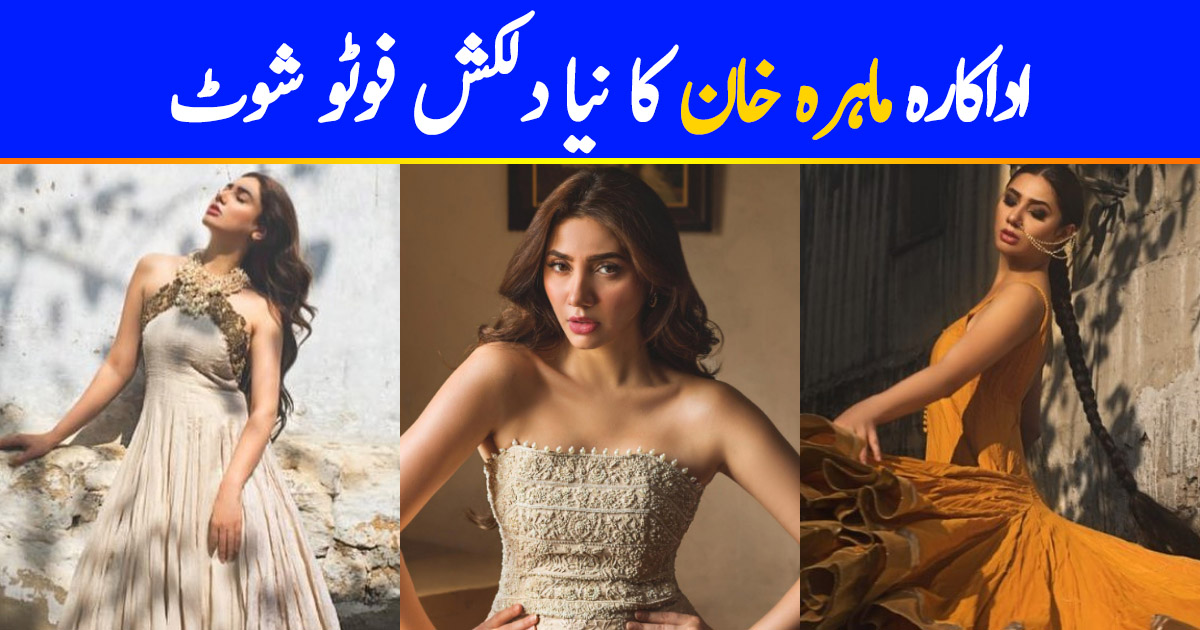