A major blow for Peshawar Zalmi ahead of the PSL 6 final!

Zalmi’s Haider Ali and Umaid Asif have been suspended from Thursday’s PSL final against the Multan Sultans to be played in Abu Dhabi.

The development comes as both the players admitted to charges of violating the tournament’s health and safety protocols by meeting people from outside their biosecure bubbles. They also failed to maintain the prescribed social distancing.

According to the release from the PCB, the incident occurred on Wednesday and the decision to withdraw the two players was taken on the morning of the final by the tournament’s Covid-19 management panel comprising Barrister Salman Naseer (PCB, chief operating officer) and Babar Hamid (director – commercial, and PSL head).
“The two cricketers were found not to have interacted with any other squad members at any time after the incident and have been placed in room isolation,” the release said.
Furthermore, Haider Ali has been withdrawn from the England and West Indies tours, respectively. 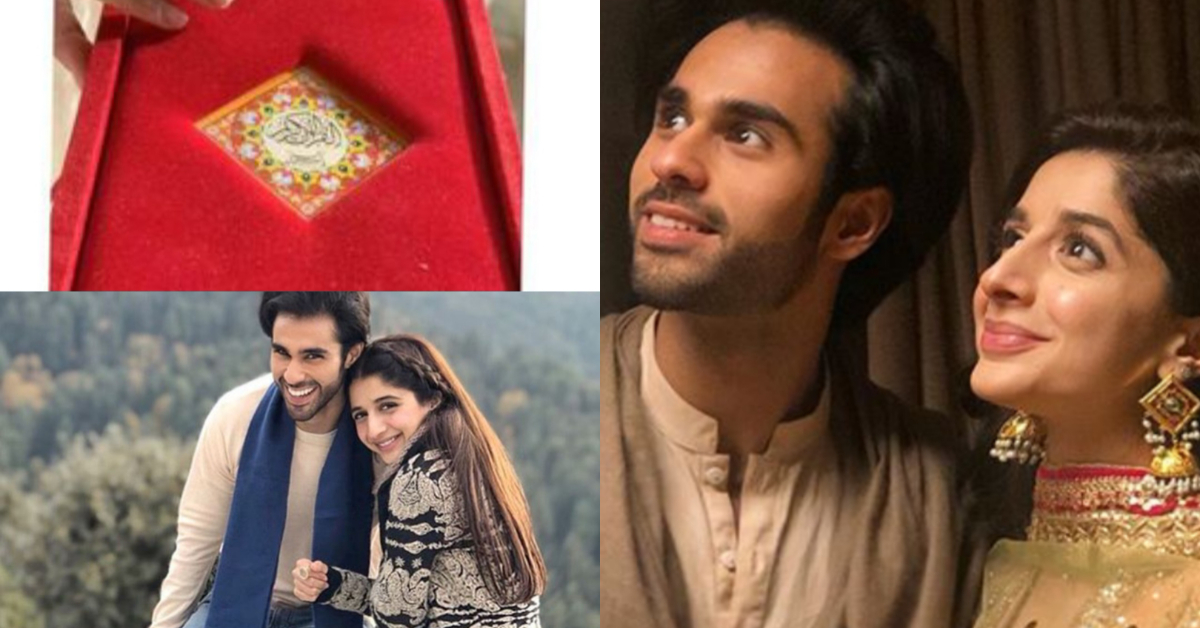 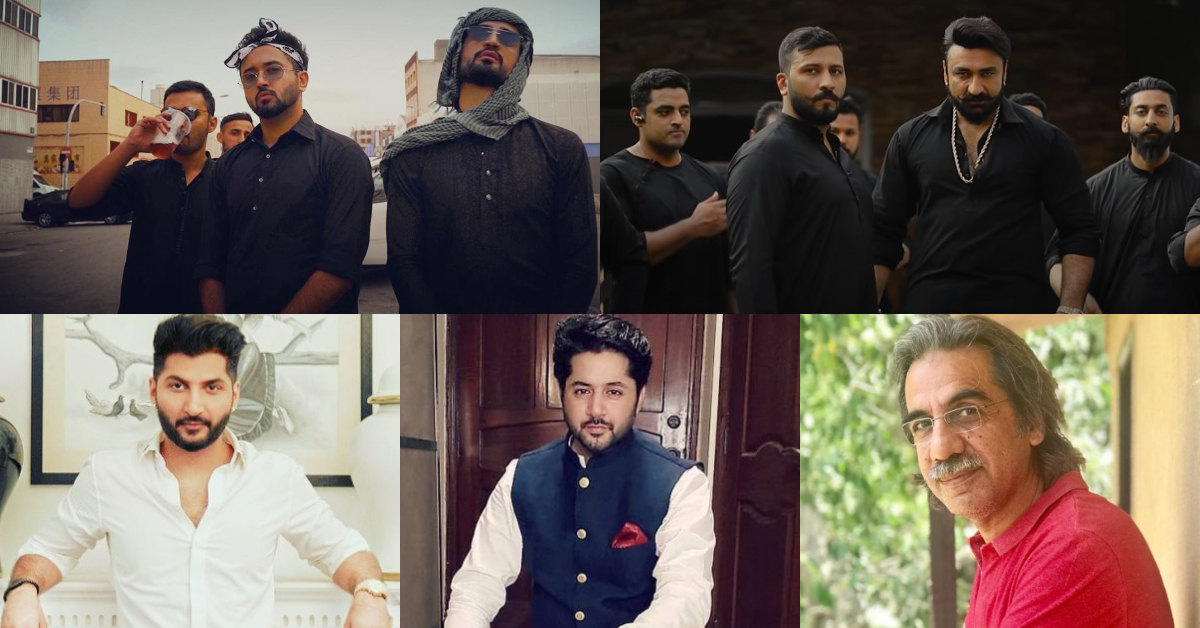 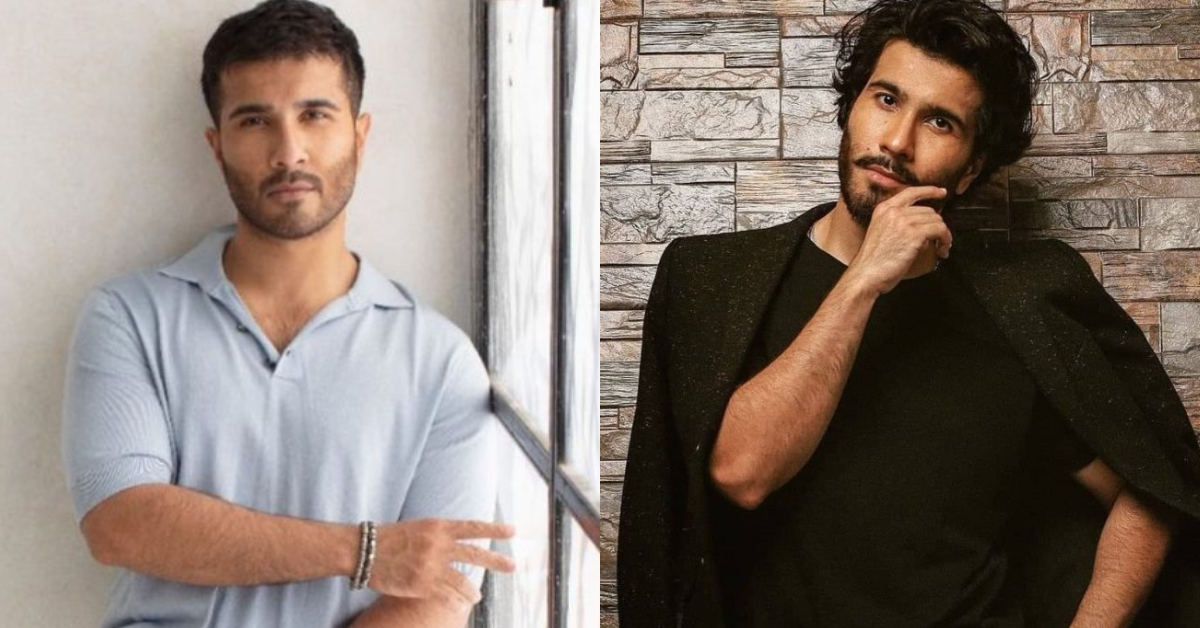 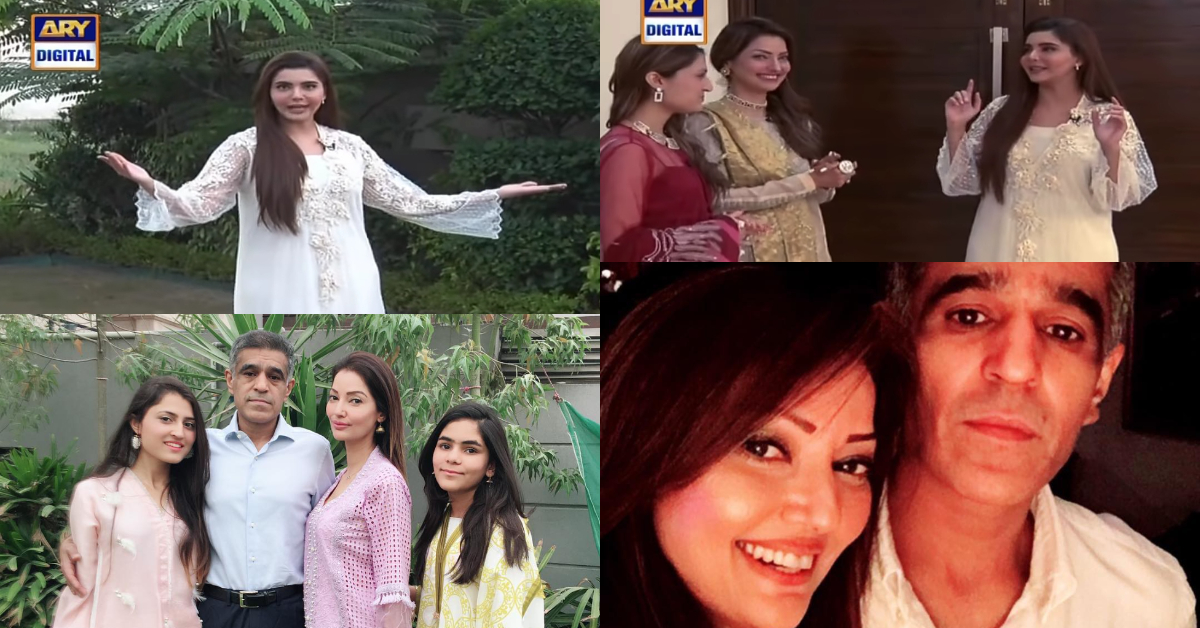