Danish Taimoor feels elevated after Cristiano Ronaldo mentioned him in an Instagram video!

The popular Pakistani actor couldn’t believe his eyes after he saw the world’s football great and the most followed celebrity on Instagram had mentioned Danish’s Insta handle in his video.

Taking it to Instagram Danish broke the news with his fans by sharing the same video along with a heartfelt note.

The Mehar Posh actor wrote: “I have been his biggest fan since Day 1.  This morning I was on my Instagram and saw his post on him hitting 300 Million followers, and as I watching the video, I saw my name in there and I was shocked. I couldn’t believe my eyes.

Although being a mature adult, I started celebrating like a kid with Rayan. I still can not believe it. It’s not just that ‘Cristiano Ronaldo’ mentioned me, it’s my idol, my goat, who mentioned me in his video celebrating a milestone in his legacy.

It really is an honor and something I will never forget. This may be one of the best days of my entire life. ‘How do they get beds’, Indian Social Media in Uproar After Covid-19 Positive Randhir Kapoor Shifted to ICU for Further Tests 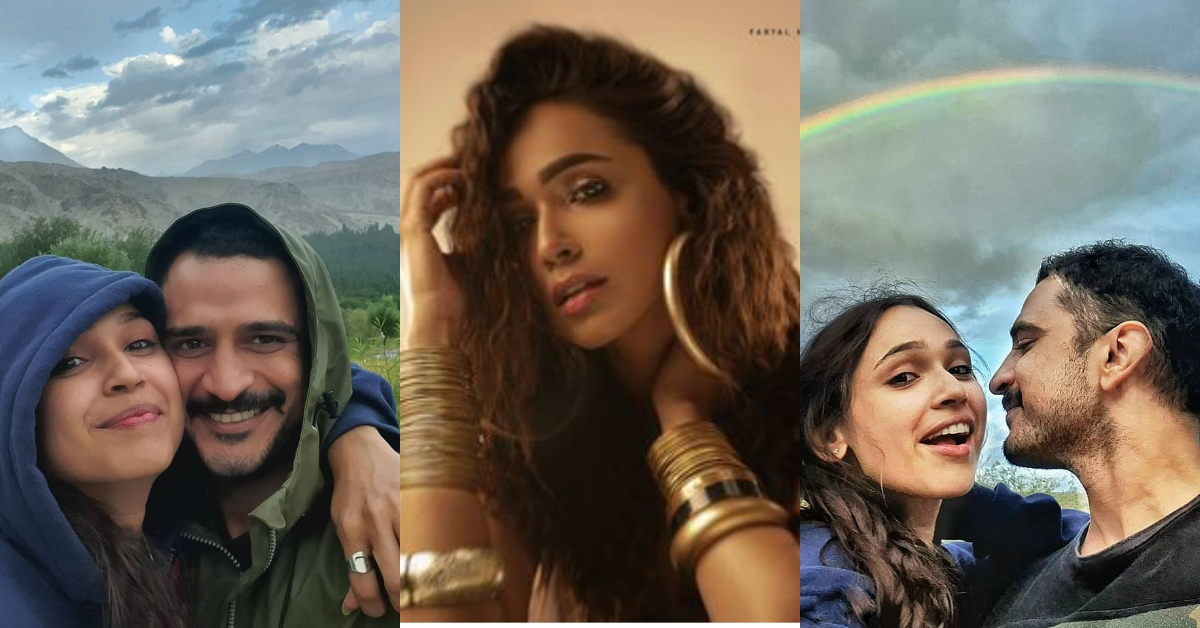 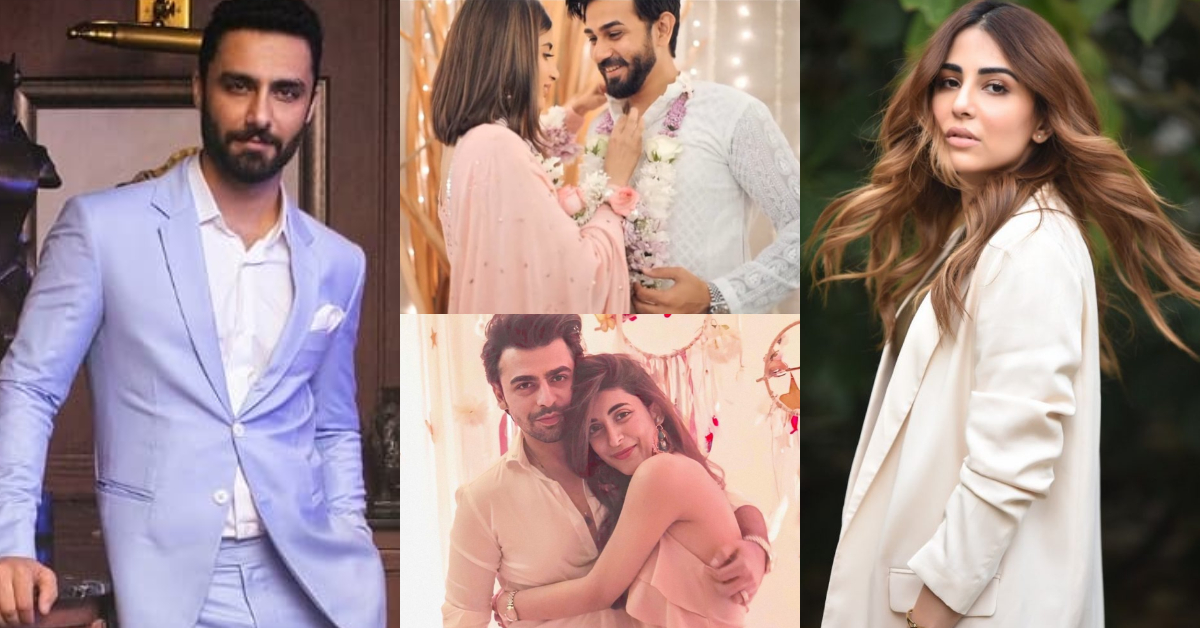