WASHINGTON: Johnson & Johnson, one of the pharmaceutical giants accused of fueling the deadly opioid crisis in the United States, will stop making or selling the drugs in the US under a $230 million settlement with New York state. The agreement allows Johnson & Johnson to resolve litigation over its role in the epidemic, which has killed more than half a million people since 1999, according to a statement from New York attorney general Letitia James.

For its part, J&J announced in a separate statement that the settlement allowed it to avoid a trial that was scheduled to begin Monday. The settlement “is not an admission of liability or wrongdoing by the company,” it said, noting that other nationwide legal proceedings are underway, including a trial in California.

The prosecutor’s statement said the company would spread the payments over nine years. J&J could also pay an additional $30 million in the first year if the state enacts new legislation creating an opioid settlement fund.

“The opioid epidemic has wreaked havoc on countless communities across New York state and the rest of the nation, leaving millions still addicted to dangerous and deadly opioids,” James said in the statement. “Johnson & Johnson helped fuel this fire, but today they’re committing to leaving the opioid business – not only in New York, but across the entire country,” she added. That includes both manufacturing and selling opioids, the statement said. The $230 million will be aimed at prevention, treatment and education efforts on the dangers of the substances in New York state.

Johnson & Johnson, Purdue Pharma and other pharmaceutical companies and distributors are accused of encouraging doctors to overprescribe opioids – initially reserved for patients with particularly serious cancers – even though they knew they were highly addictive. Since 1999, this dependence has pushed many users of the drugs to higher and higher doses and to illicit substances such as heroin or fentanyl, an extremely powerful synthetic opiate with a high risk of fatal overdose. About 500,000 people have died of drug overdoses in the United States since then. 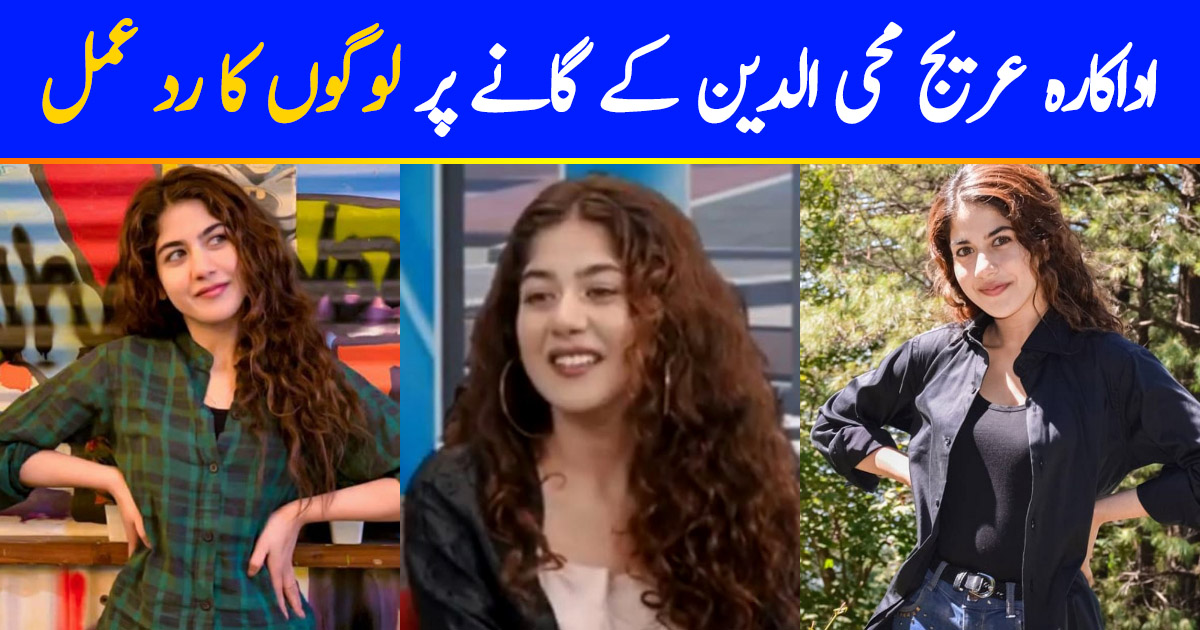 ‘Godfather’ Sequels Possible But Only On One Condition Will Imran ever play for the people of Pakistan again? 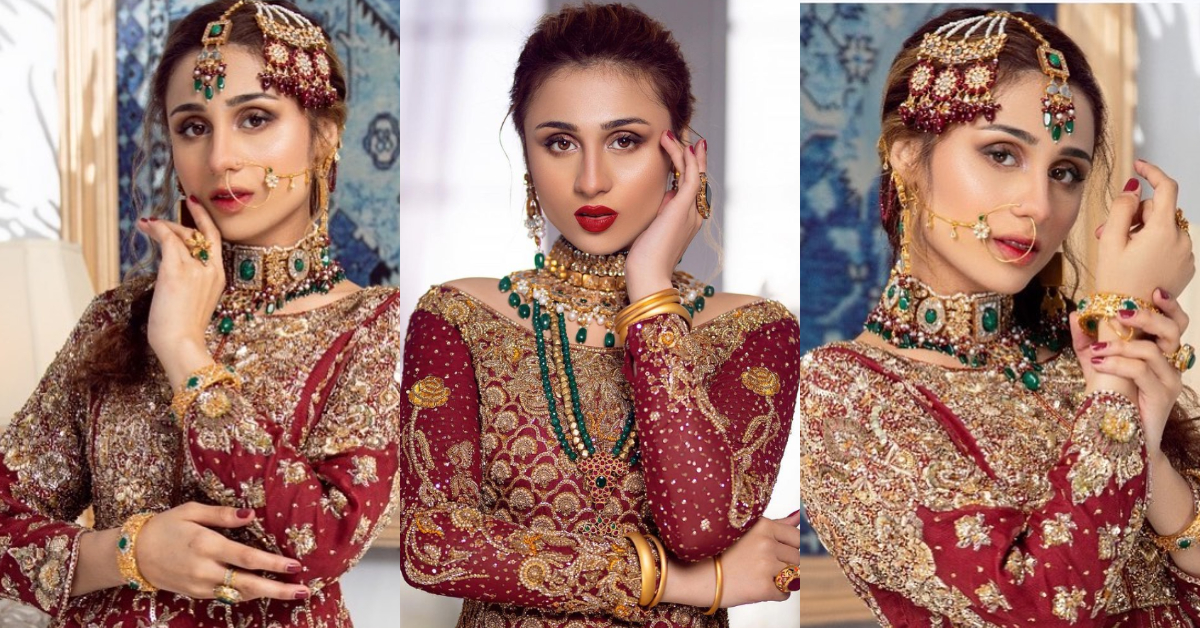