In a speech at the Ronald Reagan Presidential Library on Thursday, Pence decried the attack, which was fueled by Trump’s repeated lie that the 2020 election was “stolen” from him. “Truth is, there is almost no idea more un-American than the notion that any one person could choose the American president,” Pence said. He went on to add that he would “always be proud” that he fulfilled his obligation to approve the certification of President Joe Biden’s election win.

By clearing what is obviously a very low bar — taking a stand against an effort to undermine our democracy — Pence benefits from looking and sounding like a credible politician who might just rescue the GOP from the former president’s control. But Pence also tried the classic politician’s two-step and followed up his veiled criticism of Trump by lauding him as the best conservative president in modern history. Pence, who went on to employ some of his former boss’ scare tactics during the speech, could end up being a more polished iteration of Trump by employing the same dangerous talking points, but with the air of a dignified statesman.

Pence’s attempt to break with Trump may be an attempt to build a broader coalition in the run up to 2024. When Trump ran for president in 2016, choosing Pence as his running mate was an obvious bid to win the support of conservative Christians. Pence, a former radio host who went on to become the governor of Indiana, was one of the most successful conservative Christian politicians in the country. His presence seemed to appease those who had doubts about Trump’s comments and behavior but otherwise liked his positions, especially as they related to so-called “culture war” issues regarding abortion and LGBTQ rights.
Trump seemed to deliver for White evangelical Christians throughout his four-year term. However, in the months leading up to the 2020 election, there were signs their support might be wavering. According to exit polls, their support for Trump slipped by 4 points compared with 2016. Although this was a small drop, it was an opening for Pence to put a little distance between himself and Trump.

By diverging from Trump on the January 6th attack, Pence produced a handy sound bite to reassure those who were appalled. But anyone who paid close attention to the rest of Pence’s speech would have picked up on his attempt to lay claim to the Trumpiest in the GOP. He suggested that Trump was a more consequential conservative than Ronald Reagan. “Under President Trump’s leadership we were able to achieve things Republicans have been talking about since the days of Barry Goldwater,” said Pence.

Pence also described the two presidents as “one of a kind” and praised them for being disruptors who challenged the establishment. The Reagan comparison was called out by Rep. Adam Kinzinger, an Illinois Republican who is among a handful in his caucus who voted to impeach Trump after January 6. “Reagan inspired. Trump destroyed,” noted Kinzinger on Twitter. “No comparison. I am still amazed at these people that are so deferential to the weakest man I ever met.”
Pence also displayed his willingness to play Trump’s divisive culture war game by criticizing “critical race theory,” an academic concept that looks at racism not simply as a conscious effort carried out by individuals, but a systemic problem built into many of our institutions. Academics who work with this theory use it to examine how people can unwittingly amplify the effects of racism. Though there is little to no evidence to support the notion that it is discussed anywhere outside of universities, some on the right have claimed the theory is used in grade school to damaging effect.

“Critical race theory teaches children as young as kindergarten to be ashamed of their skin color,” said Pence during his speech. “It represents a full-throated assault aimed at the heart of the American experiment.”

In criticizing Trump and exploiting the critical race theory bogeyman in the same speech, Pence is trying to have his cake and eat it too. He wants the kudos that come with defending democracy and the energizing power that comes with stoking White grievance — a tactic Trump capitalized on with great success. This move may put Pence on track to run for president in 2024. It also affirms that as a man who held political office for the last 20 years straight, he understands the first principle of American politics as described by the famous boss of New York’s Tammany Hall more than a century ago.
In a little book published in 1905, the politician George Washington Plunkitt offered what he called “a series of very plain talks on very practical politics.” In a passage addressing graft that has since been accepted as a bit of universal political wisdom, Plunkitt declared, “I seen my opportunities and I took ’em.” Of Pence, Plunkitt would be proud.
Dope Desi TeamJune 28, 2021
3 minutes read
Facebook Twitter LinkedIn Tumblr Pinterest Reddit VKontakte Share via Email Print

When Not to Use a Magic Eraser

Why Cardio and Strength Training Are Both Important

Where to Find Marshmallow Peeps and Other Divisive Seasonal Candy 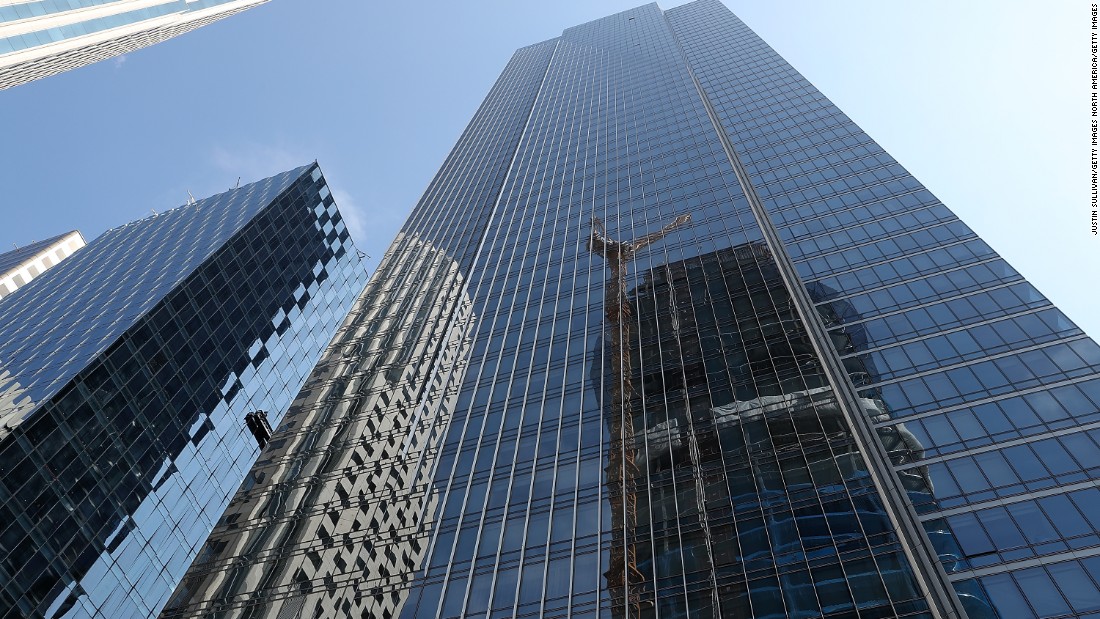