British number one Johanna Konta has been ruled out of Wimbledon on the eve of the tournament because one of her team has tested positive for Covid.

Konta, who was seeded 27th, has been deemed a close contact and must therefore isolate for 10 days.

The 30-year-old was due to play Czech Katerina Siniakova in the first round on Tuesday.

“Our heartfelt sympathies are with Johanna and we hope to see her on court soon as possible,” Wimbledon tweeted.

The Grand Slam starts at the All England Club on Monday, returning after being cancelled last year because of the coronavirus pandemic.

All players must stay at the official hotel in Westminster and are allowed to bring three people with them.

Konta chose her fiancé, her coach Dan Smethurst and her strength and conditioning coach Gill Myburgh.

As Konta lives very close to the hotel, it is understood she will be allowed home to quarantine.

Two weeks ago, the world number 31 won her first WTA title for four years in Nottingham.

Konta had been hoping for further success at Wimbledon, where she reached the semi-finals in 2017 and the quarter-finals two years ago.

Speaking in a news conference on Saturday, Konta said staying at the official hotel has been an odd experience.

“It’s odd to drive past kind of my home every day on the way to Wimbledon,” she said.

Konta is the second player forced to withdraw from The Championships because of Covid.

Denmark’s Frederik Nielsen – who won the men’s doubles title with Britain’s Jonny Marray in 2012 – was ruled out on Saturday after his coach tested positive. 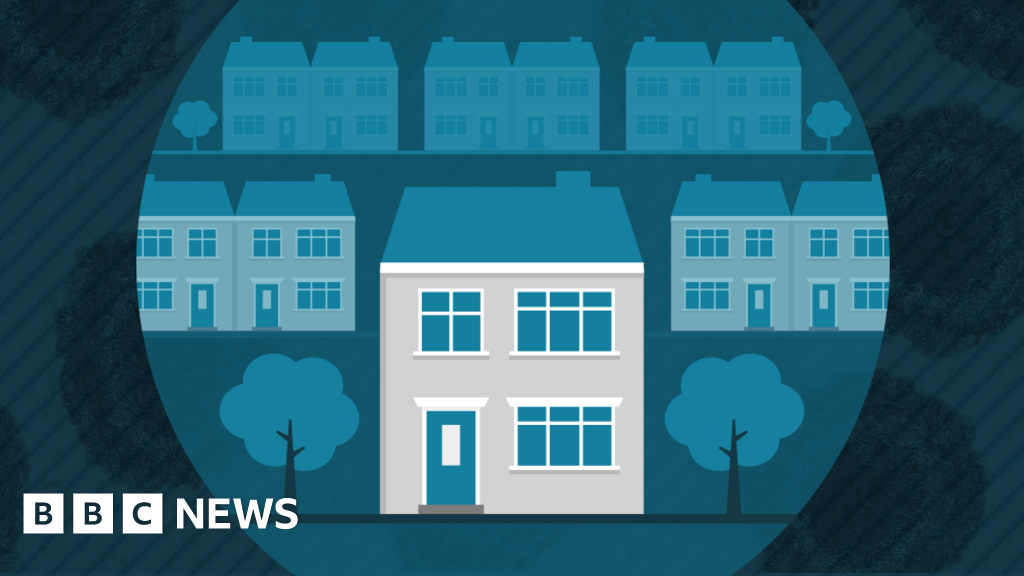 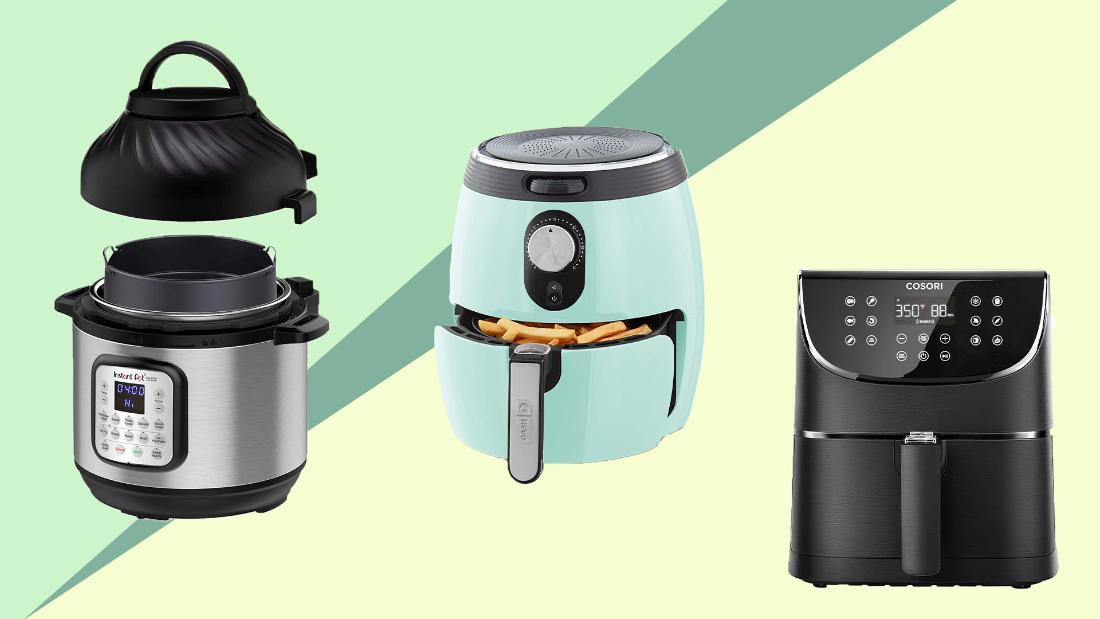 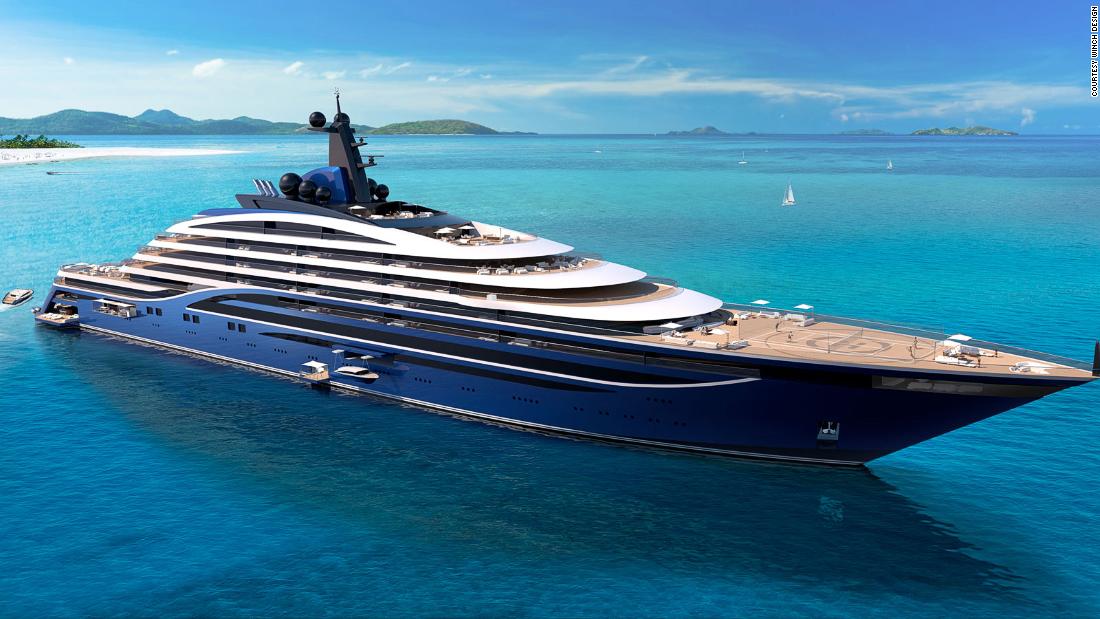 World’s first ‘yacht liner’ unveiled with 39 apartments on board