Three-time champions Spain survived another scare to beat 10-man Switzerland in a dramatic penalty shootout to reach the semi-finals of the European Championship.

Swiss substitute Ruben Vargas was in tears at full-time after he blasted his penalty over the bar, allowing Mikel Oyarzabal to score the decider for Spain.

Spain, ranked sixth in the world, also needed extra time to defeat Croatia in the last 16 despite leading 3-1 with five minutes of normal time to play.

They were in front in St Petersburg against Switzerland too – midfielder Denis Zakaria deflected Jordi Alba’s shot into his own net to give Spain an early lead.

Swiss captain Xherdan Shaqiri equalised following a mistake at the back by Spain but team-mate Remo Freuler was sent off nine minutes later.

They held on to force extra time and a shootout but missed three spot kicks which ultimately proved costly.

Spain will face Italy at Wembley on Tuesday in the semi-finals after Roberto Mancini’s side beat Belgium 2-1.

Spain lack ruthlessness but scrape through

When Alba’s shot deflected in to put Spain 1-0 up in the eighth minute, there were hopeful signs for Luis Enrique’s side.

They had chances to extend their lead with Cesar Azpilicueta and Pau Torres both nodding wide from corners.

But Spain’s lack of ruthlessness in front of goal almost came back to bite them when Zakaria, earlier at fault for the own goal, came close with a header himself, while Steven Zuber was denied from close range.

Eventually it was a mistake at the back from Spain which gave Switzerland a lifeline. A mix-up between Aymeric Laporte and Pau Torres was pounced on by Freuler and he teed up Shaqiri, who could not miss.

But Freuler’s heroics were short-lived when he came sliding in late on Gerard Moreno and English referee Michael Oliver did not hesitate to show a straight red card.

Switzerland were clinging on for the remaining 13 minutes and defended bravely in extra time – Ricardo Rodriguez produced an excellent block to deny Marcos Llorente.

Moreno had the best chance two minutes into the added time when he fired wide from a few yards out and kicked the post in frustration.

But Spain – who missed two penalties in the shootout – did just enough to scrape through. Their toughest test yet will come in the last four against Italy after they knocked out Belgium, the world’s top-ranked team. 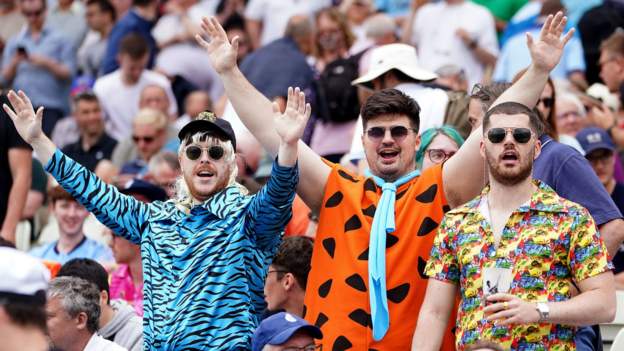 Battle Back the Winter Blues With a Light Therapy Lamp, Just $20 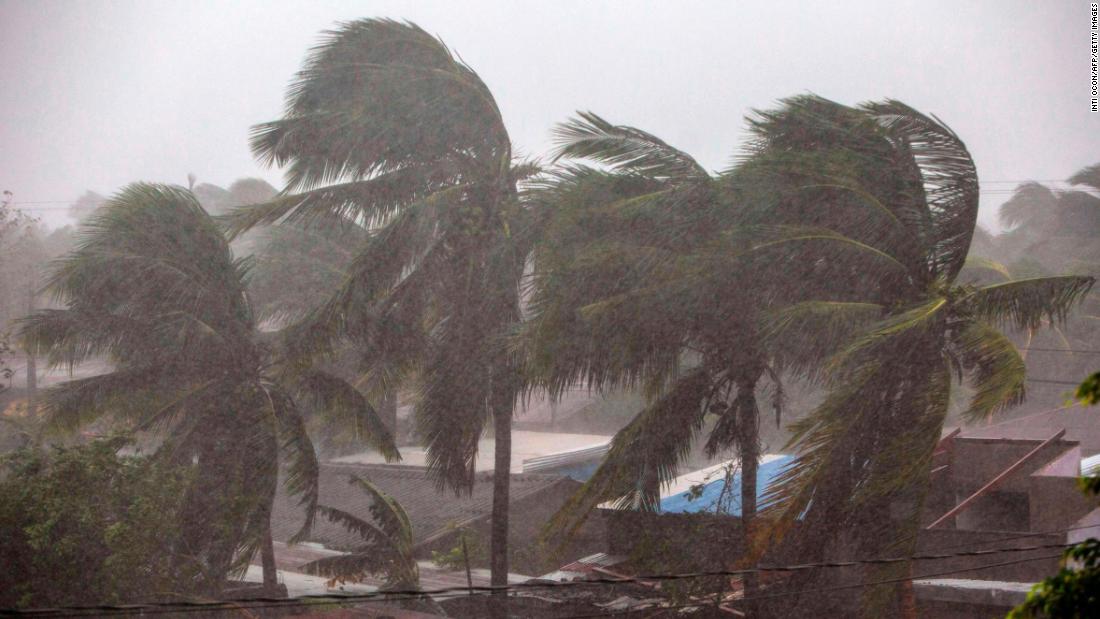