The popular actress will be reprising a character of a TikToker named Geeti in the upcoming drama Laapata co-starring Sarah Khan, Ali Rehman Khan, and Gohar Rasheed.

Touted as an “incomplete love story,” Laapata will soon be airing on Hum TV.

Revealing her new look for the drama, Ayeza Khan shared a photo with a caption. “Geeti As Madam Noor Jehan”.

Ayeza Khan as Geeti loves making musical TikTok videos in the upcoming drama, written and directed by Khizer Idress while it has been produced under the banner of Momina Duraid Productions.

It was a few days ago when we came to know that the drama will also include a look inspired by Superstar’s Noori played by Mahira Khan. Intermediate examinations will be held after June 15 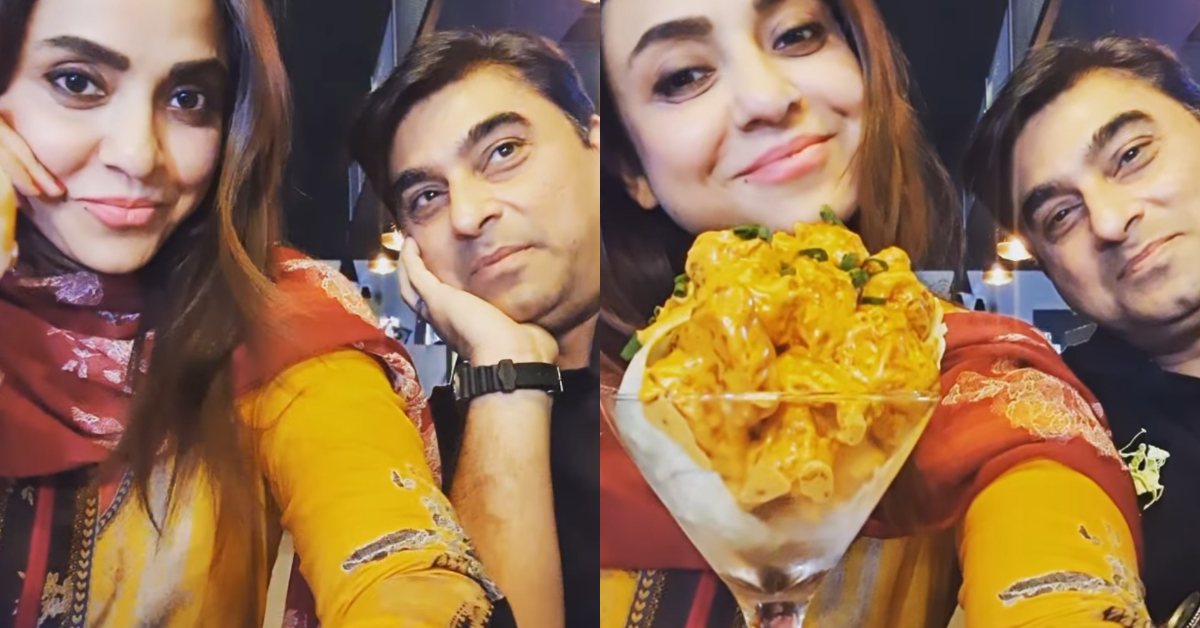 Nadia Khan’s Adorable Message For Husband On His Birthday