Pakistan Cricket Board (PCB) on Friday has announced the men’s central contract list 2021-22 following the Governing Board’s approval of the 2021-22 fiscal year’s budget.

Ont the other hand, PCB has demoted former Pakistan captain Sarfaraz Ahmed to Category C while Mohammad Hafeez has been ignored yet again.

While there has been a 25 percent increase in Category A to C retainers, while Emerging Category retainers increased by 15 percent; match fee across formats equalized.

In the central contract list, 2021-22, Hasan Ali and Mohammad Rizwan have been offered Category A.

Hasan Ali had missed out on the contract last year due to an injury but following his stellar performance in 2020-21 as well as looking ahead to the 2021-22 season, he has been placed in Category A.

Rizwan has been rewarded for his consistent performance across all formats by moving him from Category B to Category A.

Likewise, Faheem Ashraf, Fawad Alam, Mohammad Nawaz, and Nauman Ali have also been offered central contracts in recognition of their contributions and performances in the 2020-21 season.

However, they remain firmly in the selectors’ plan for the season ahead and have the opportunity to earn contracts for the 2022-23 season, subject to performances during the 2021-22 season.

Prior to its approval by PCB Chairman Mr. Ehsan Mani, the provisional list was then shared with Chief Executive Wasim Khan. What Happened in Lahore on Sunday 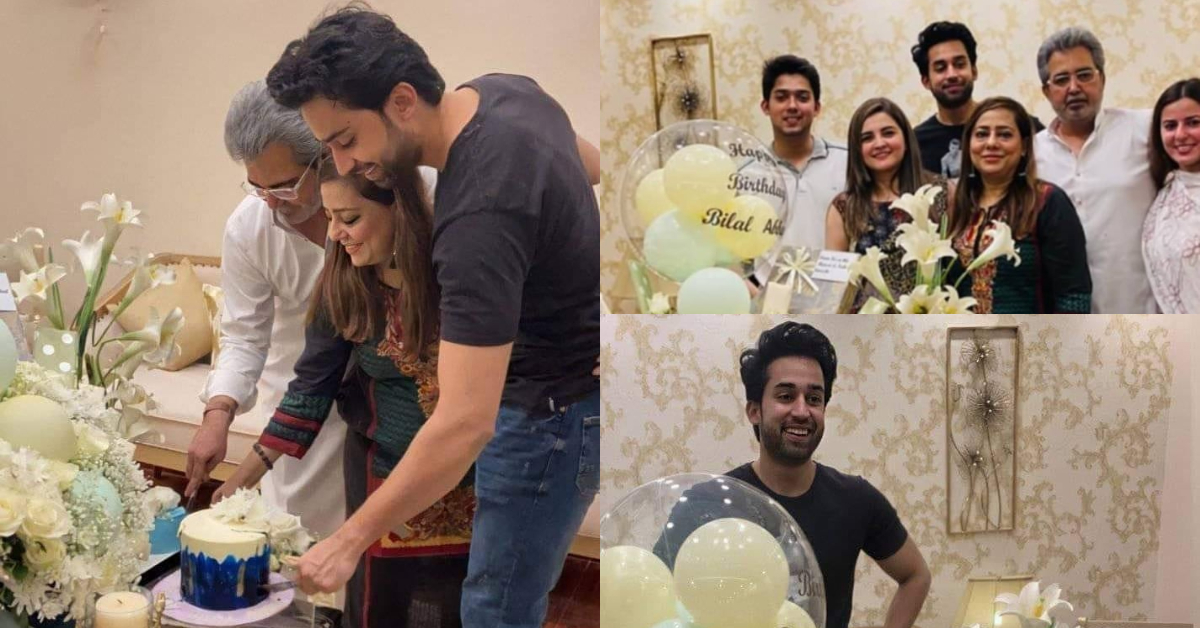