The ban was imposed four days agro on June 28 on the application filed by Barrister Asad Ashfaq and Advocate Maaz Waheed, who were aggrieved by the “immorality and obscenity” on the mobile app.

On a Friday hearing, a Pakistan Telecommunications Authority official appeared in court.

PTA officials appearing before the court said that they are trying to solve all complaints against the app, adding that they are monitoring it too.

The PTA apprised the court that it had blocked access to the app on June 30.

The PTA council assured the court that they will take strict against all objectionable and immoral videos on it.

After hearing the arguments, the SHC withdrew the suspension order and directed the PTA to make a decision on the matter till then.

The hearing has been adjourned till July 5.

The orders come nearly three months after the country had lifted a ban imposed on the video-sharing app. 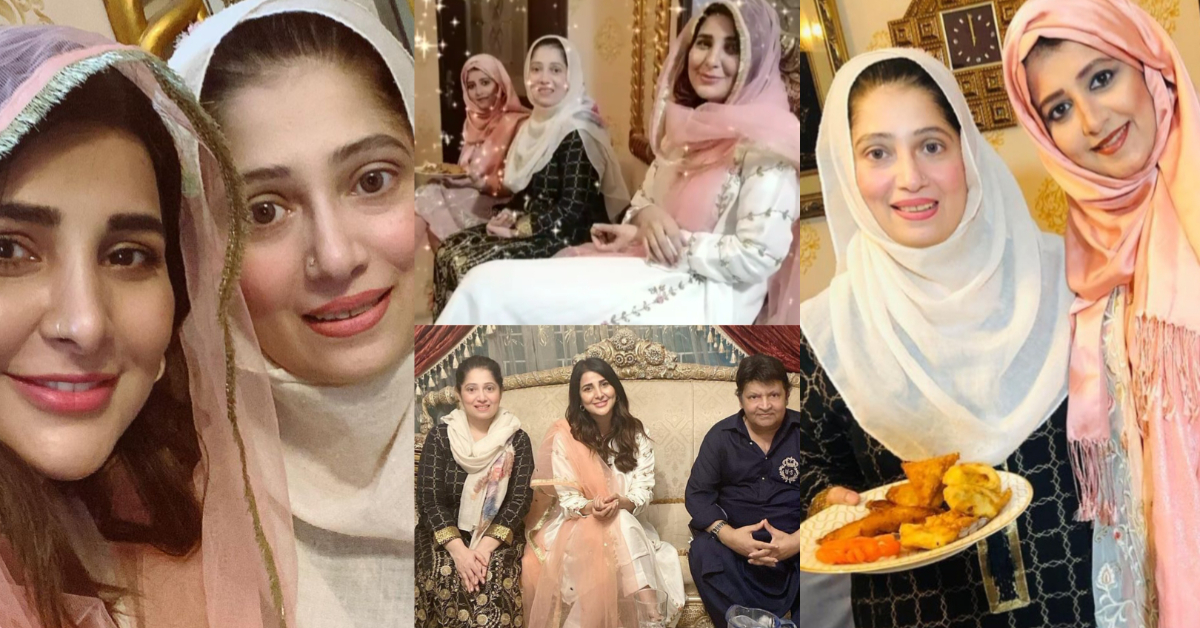 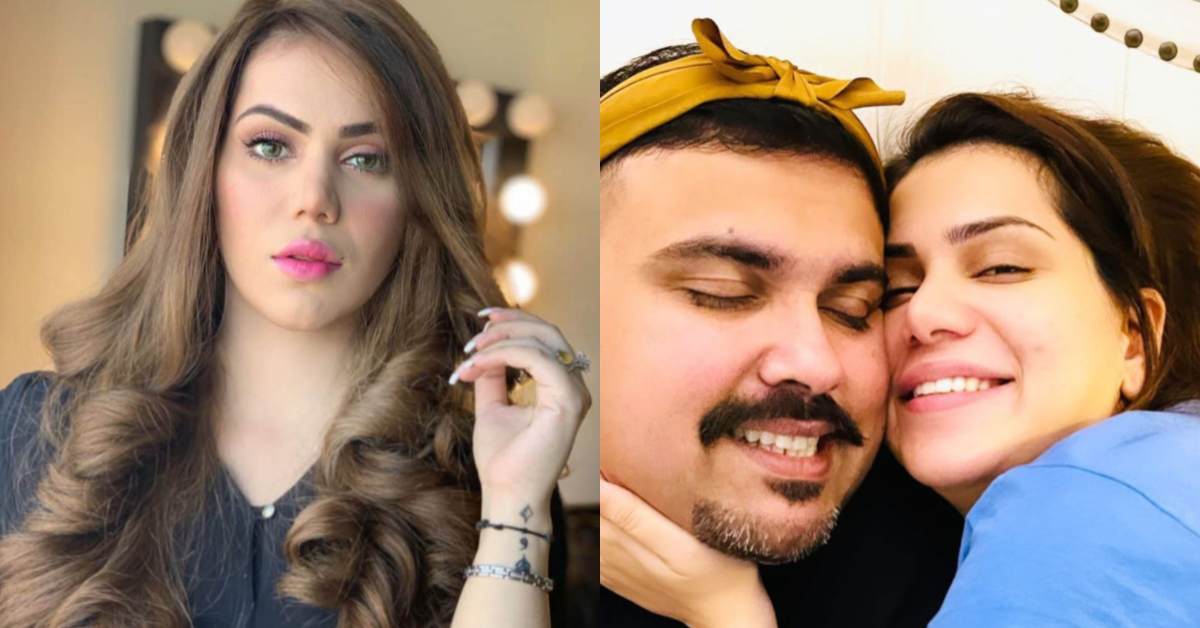