KARACHI: The Sindh Assembly on Friday passed “The Sindh Employee Social Security (Amendment) Bill, 2021” into law amid PTI’s boycott of the proceedings.

The bill, which will help facilitate the labour class to obtain “Mazdoor Card”, was tabled by Sindh Parliamentary Affairs Minister, Mukesh Kumar Chawla. “The labourers will also be able to benefit from the card for kids marriages, education, healthcare,” he told the legislature.

He hoped the “Mazdoor Card” will provide invaluable benefits to the labour class of the province.

The house also adopted “The Sindh Terms of Employment (Standing Orders) (Amendment) Bill, 2021”. Sindh Minorities Minister, Hari Ram Kishori Lal said that his department will soon publish an advertisement for government’s minorities jobs. He assured the house that all jobs meant for minorities will be given on merit, while replying to queries about his department’s performance.

Meantime, Mukesh Kumar Chawla said that the government has a five percent quota for minorities jobs in its all departments.

However, lastly, jobs exceeded the quota benchmark that needed to be ensured to remain to five percent.

Protest by the blind persons outside the assembly main gate continued for the second consecutive day.

The protestors staged sit-in at the assembly entrance, vowing to continue their demonstration till demands were met. Their primary demand was for implantation of a government jobs quota allocated for the blind persons in the province. They also shouted anti-Sindh government slogans.

A high contingent of police was deployed to meet an untoward situation during the protest. The law enforcers placed barriers to stop the protestors from further leading.

The protest and police deployment created traffic chaos around Arts Council of Pakistan and ahead. The house stands adjourned till Monday afternoon. 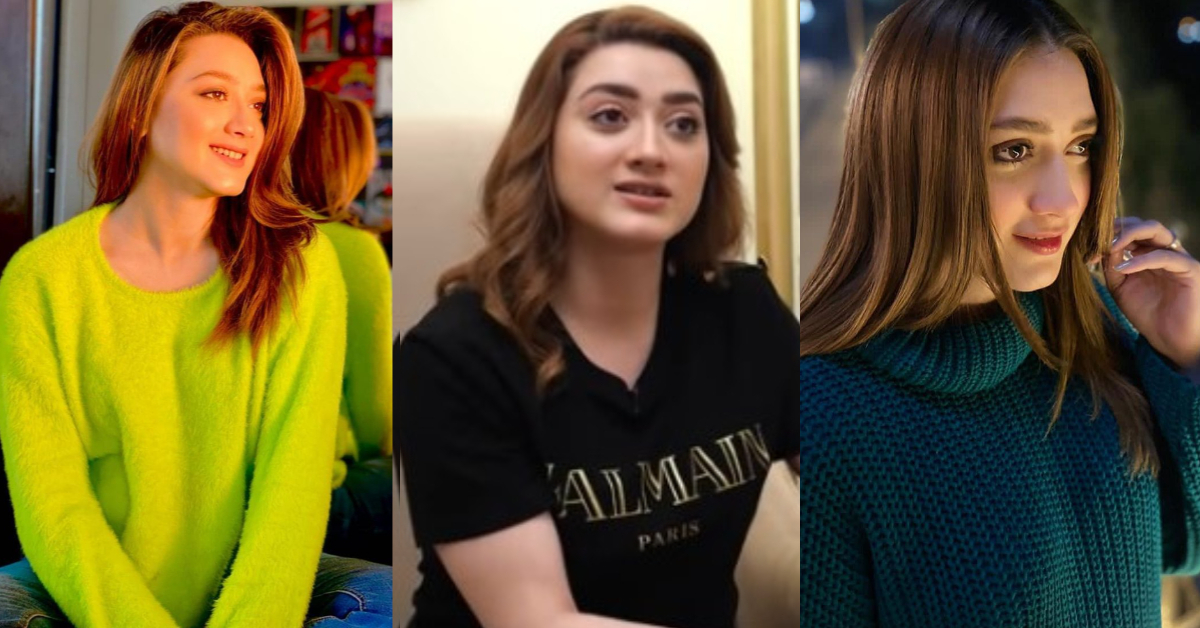 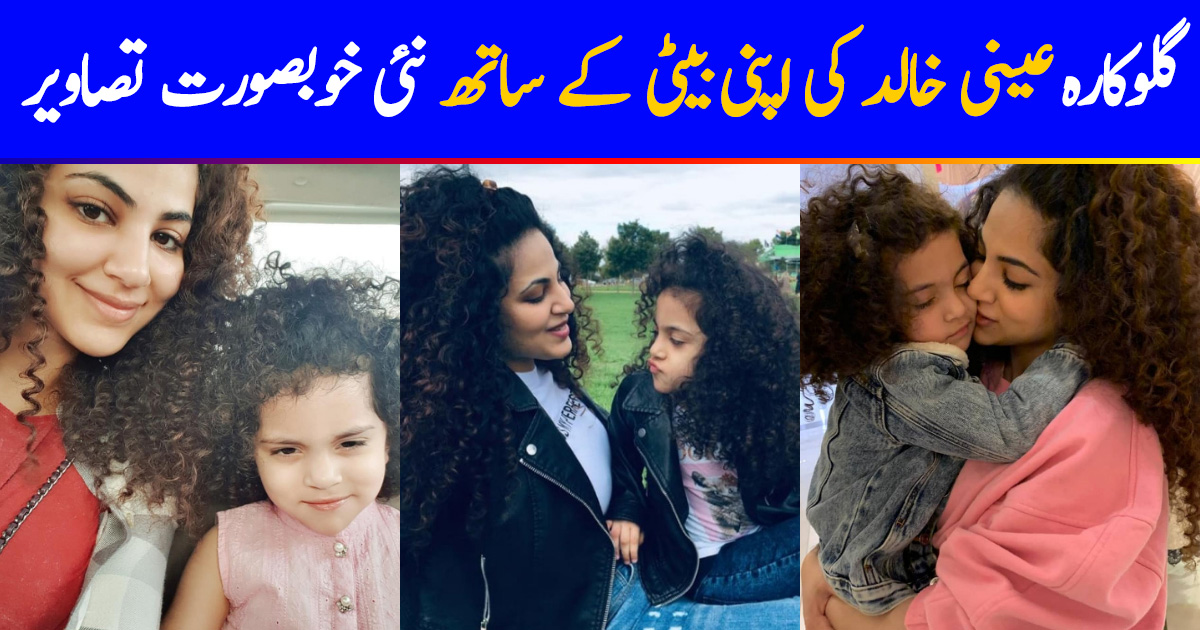